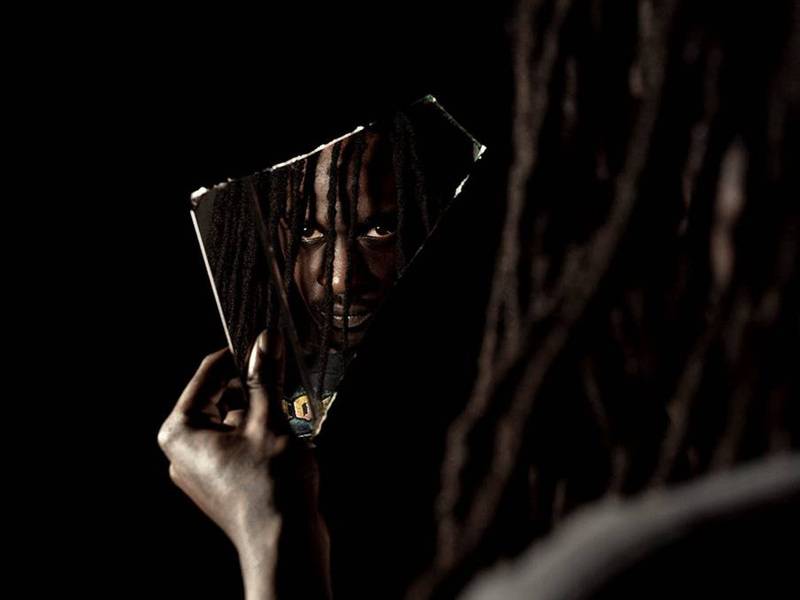 “So it took me a year to come up with something to that beat,” Rob tells HipHopDX. “He made that for me and it was in my email for a year. I was in a Lyft and I played the beat and the first thing that came to me was the opening bar. I went to the studio and laid it and here we are now. Three 6 Mafia was an impact on my style. I got roots in Memphis, so this is full circle.”

Shoreline was recently hit with tragic news about the passing of their affiliate Mac P.

Watch Rob’s “L3V3L” video above and stream Breakthrough below.