Chika was the recipient of a welcome surprise over the weekend when Snoop Dogg crashed her Instagram Live session. As the Warner Music Group artist was in the midst of a late night blunt session, the D-O-Double-G popped in to show some love to the 21-year-old.

She couldn’t hold back her tears as Snoop said, “I’m here to give you your flowers. I’m here to tell you I fuck with your music, I love your shit, I play it, I enjoy it and I wanted to tell you. I didn’t want to let you hear about it. I wanted you to hear from me, from the Dogg’s mouth.”

Chika replied by giving Snoop his flowers right back, saying, “Niggas like me probably wouldn’t exist if you didn’t, so I take that, I receive it, I internalize it. But also, You already you’re a fucking legend, like an actual god damn pillar in our community.”

Duh I’m posting this, excuse me?

The two Hip Hop figures went on to discuss the first time Snoop ever smoked weed, which was apparently with his uncle in the 1970s.

“This is when I was a little ass kid,” he said. “My uncle was like, ‘Nigga hit this shit’ and they gave me the roach clip, and I hit that muthafucka. I was like 7 or 8. I didn’t like become a smoker though. It was just, you know, your uncles when they babysitting you and they fuckin’ around and they here, ‘Hit this, drink this.’”

Their chat then evolved into a conversation between South Africa and Nigeria before Snoop suddenly asked her, “Would you write me a song?”

Chika seemed a little stunned and replied, “About what? It depends. I mean, the answer’s yes, duh, but I need further …”

“As a writer, me myself, when I’m given a task of writing for someone, I like to study what they’ve written and what they’ve done and what they haven’t done,” Snoop replied. “I try to give them a piece of themselves that they’ve never tapped into ’cause they can’t really see themselves as good as I can see them.” 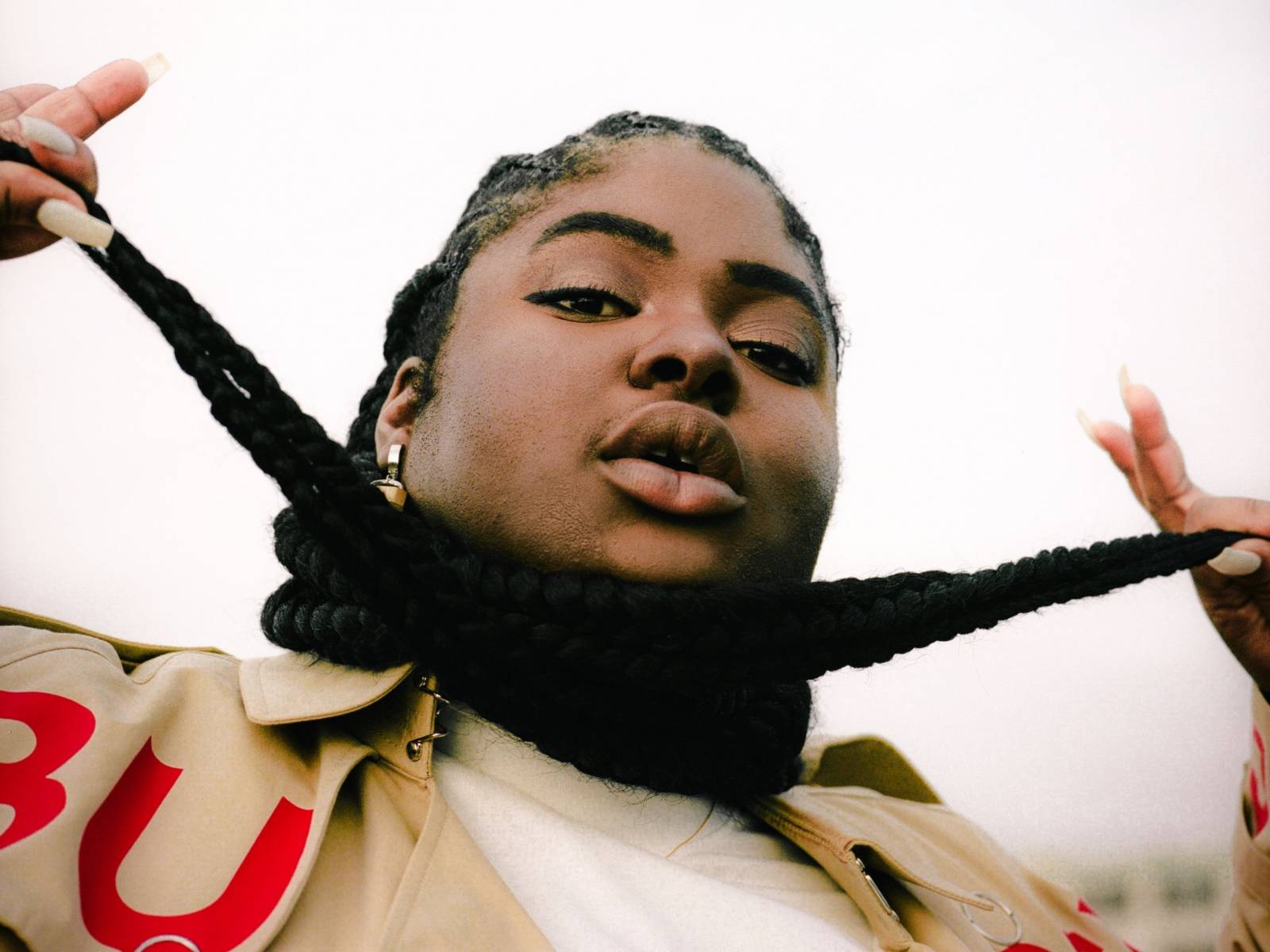 Chika then concluded, “I’m writing you a country song. It’s gonna be a Black country song,” to which he replied, “Make it work. You gonna make it do what you do.”

With Snoop still on the line, Chika played a country-flavored beat for him and started singing. The two continued to vibe for another 15 minutes with nothing but smiles on their faces, presumably making Chika’s smoke session even that much better.

Chika is currently riding high in more ways than one. She’s making her acting debut in the upcoming Netflix film Project Power alongside Jamie Foxx on Friday (August 14) and just released a powerful new ballad called “U Should.”

Watch Chika’s full IG Live above. Snoop enters the conversation about one hour and 38 minutes into the video.