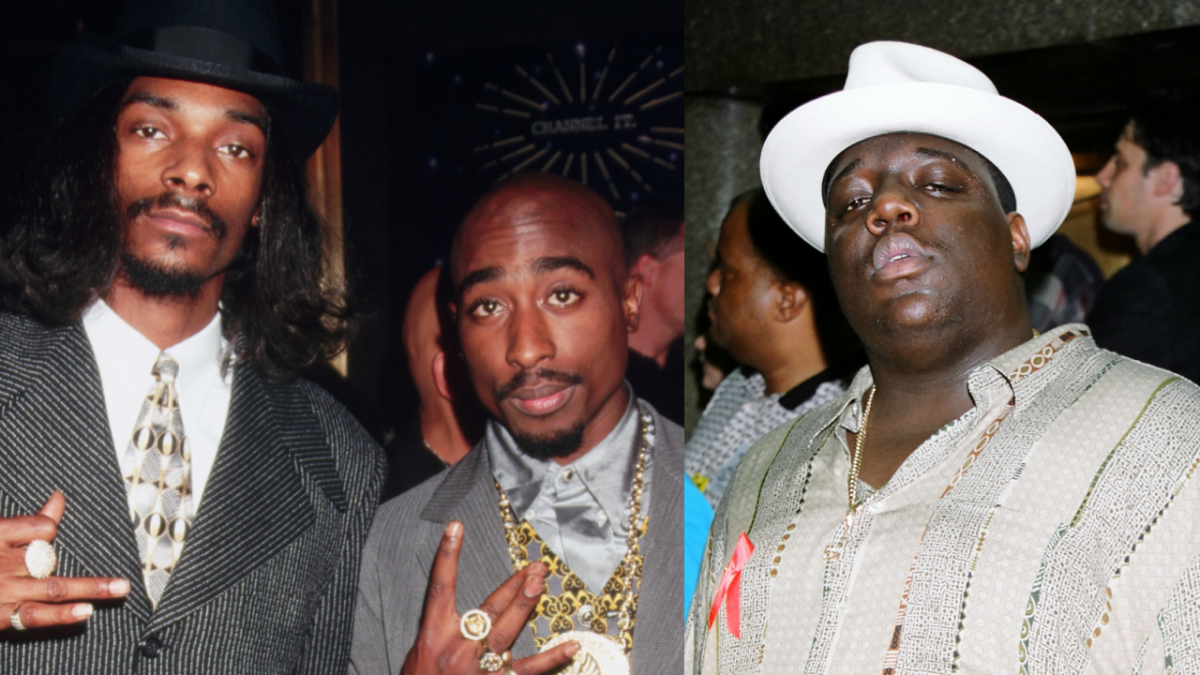 Snoop Dogg believes Biggie and 2Pac would be just as successful as their rap peers if they were still alive today.

During a recent appearance on Stephen A. Smith’s Know Mercy podcast, Tha Doggfather shared his thoughts on what the late rap icons’ careers might look like if they were never killed. According to Snoop, Big and ‘Pac would’ve enjoyed continued success in music, as well as outside of it, keeping up with contemporaries like JAY-Z, Nas and himself.

“Look at the peers. Biggie and Tupac are peers with Snoop Dogg, JAY-Z, Nas, and I think that’s about it,” he said. “‘Cause everybody else was before us or after us.”

Smith saluted Snoop for mentioning Nas since he believes the Queensbridge rapper deserves more credit from the Hip Hop community. The Long Beach native continued to praise Nas for his longevity and fearlessness when it comes to his business endeavors.

“So, Nas and JAY-Z, they still here. Snoop Dogg is still here, but Tupac and Biggie not here. So, what is Nas doing? He’s dropping bomb-ass albums, done great business deals, a great venture capitalist, he went to the tech side of the game in the Bay Area and made great moves.”

Snoop also mentioned Hov’s accomplishments, such as reaching billionaire status alongside his protégés LeBron James, Rihanna and Kanye West. Of course, the West Coast legend listed his own decorated résumé, before saying Biggie and ‘Pac would be just as successful as the artists in their generation still doing it.

2Pac and The Notorious B.I.G. died within seven months of each other in 1996 and 1997, respectively, during the peak of their careers. Their tragic deaths signaled the end of the East Coast-West Coast beef that dominated the latter half of their careers. Both of their murders remain unsolved.

While both men continue to be revered by many around the world, not everyone was enamored by their music. In July, Black Eyes Peas frontman will.i.am refused to pick a side in the age-old Biggie versus ‘Pac debate, revealing he isn’t a fan of either rapper. 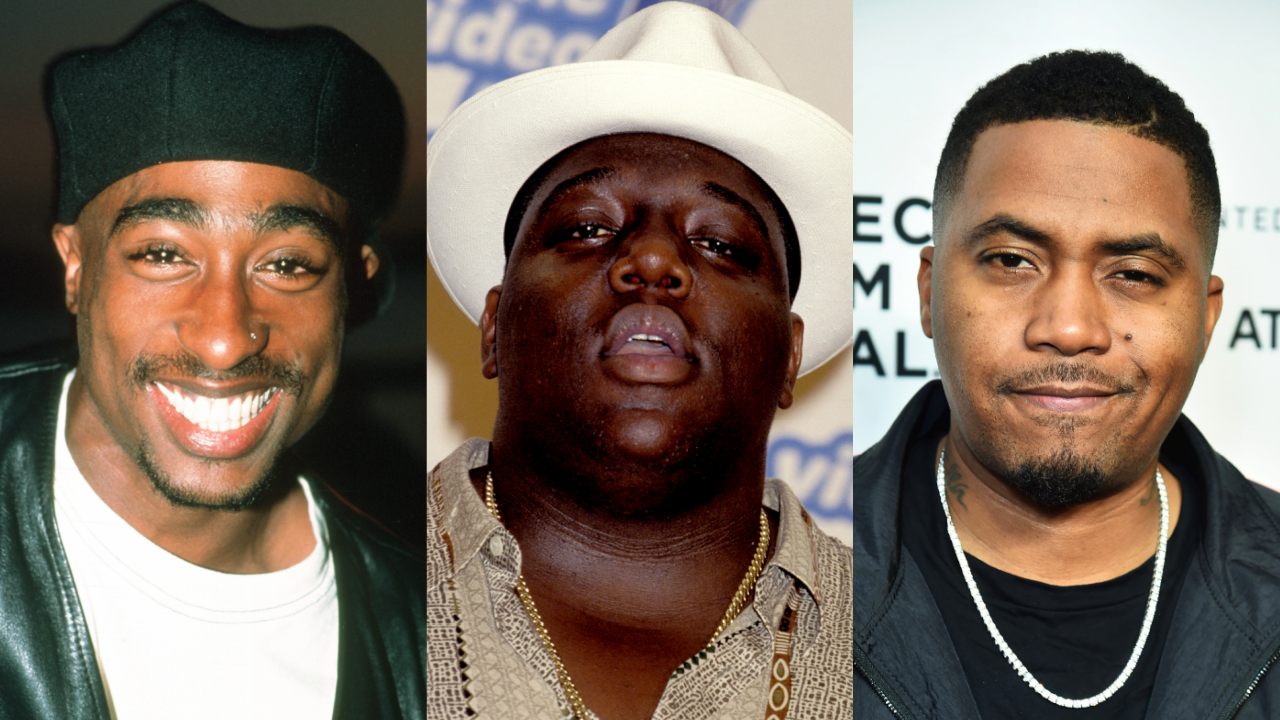 “When people say 2Pac and Biggie, I’m such a Tribe Called Quest, De La Soul head that I don’t like 2Pac and Biggie,” he admitted in an interview with Hip Hop Confessions. “That kind of music doesn’t speak to my spirit. I like Boogie Down Productions, KRS-One.