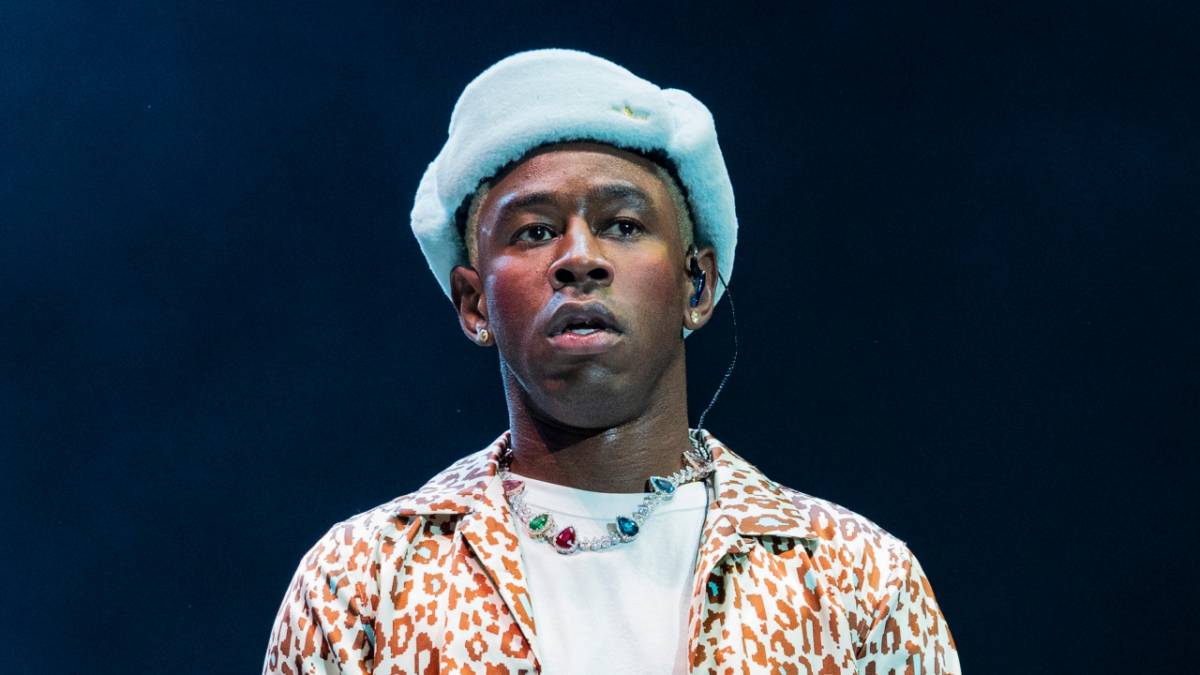 Tyler, The Creator will be taking a break from his annual Camp Flog Gnaw Carnival this year.

Tyler’s longtime manager, Christian Clancy, announced the news to Billboard on Tuesday (October 4). Clancy revealed the postponement is due to Tyler simply needing a break after such a busy year juggling his Call Me If You Get Lost Tour and various creative ventures.

“It’s really not that deep,” Clancy said. “Tyler toured all year and was busy with a number of projects. Reading the tea leaves and what’s happening with festivals coming out of the pandemic, we thought it would be best to come back next year.”

Camp Flog Gnaw was launched in 2012 as a festival extension of Tyler, The Creator and his former group Odd Future’s creative vision, complete with fairground rides and games, food vendors and A-list artists.

The last festival was held in November 2019 at Dodger Stadium, featuring performances from 21 Savage, Juice WRLD, DaBaby, Earl Sweatshirt and Solange, among others. Drake also hit the stage as a surprise act, but was booed by the crowd who were hoping to see Frank Ocean.

Despite the world opening back up, it’s been a strange year for festivals. Many large-scale events returned from the pandemic, but the space was much more crowded and oversaturated than festival organizers expected.

Tyler, The Creator Eclipses J. Cole As Call Me If You Get Lost Tour Earns Over $30M

Promoters capitalized on fan demand with festivals like Coachella making their return at the top of the year. However, interest in the summer festival season dwindled and ticket sales for events held later in the year began to decline, leading to several cancellations, such as that of Day N Vegas.

Meanwhile, Tyler, The Creator has been reveling in the talents of his rap peers recently. Last month, the Grammy-winner was front row at Lupe Fiasco’s show in New York City and lost his mind after the Chicago rapper dedicated a song to him.

Tyler then hung out with Baby Keem backstage during his and Kendrick Lamar’s Big Steppers Tour, and made fun of his beverage options.

A$AP Rocky also bore the brunt of Tyler’s trolling when the “WusYaName” rapper took Flacko’s viral facial expression from his recent Rolling Loud New York mosh pit and made it his Instagram profile picture, as well as putting it on a birthday cake.