The internet can be a place of connection, discourse and rampant rumors — as in the case with the latest Drake allegation. Earlier this week, a rumor suggesting the Toronto rap star spiked a condom with hot sauce before having sex with a woman started making the rounds. The woman, a purported Instagram model, claimed Drake peppered the prophylactic with spice to kill the sperm.

Like she explained to Too Much Hot Tea (yes, that’s the name of the outlet), after they finished having intercourse, Drake went into the bathroom and disposed of the condom. She said she then went into the bathroom to fetch the condom in an effort to impregnate herself with Drake’s sperm. But then she felt a burning sensation and screamed, only to find out there was hot sauce in the condom. 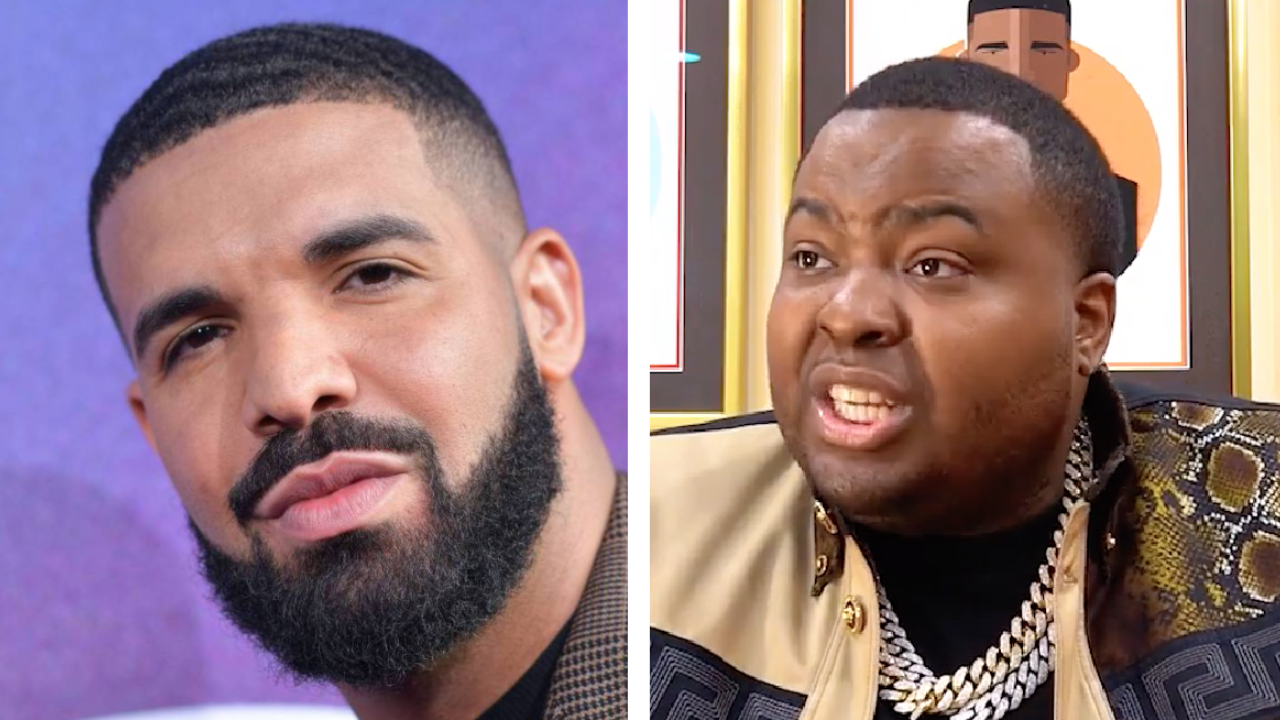 As ridiculous as that sounds, the woman is actually pondering filing a lawsuit (for what exactly is unclear). But Snoop Dogg isn’t letting this one fly under the radar. On Thursday (January 13), the West Coast gangsta rap legend shared a meme to his Instagram account that featured a photo of Drake on a Trojan condom box holding a bottle of hot sauce.

The caption read, “Trying to spice things up tonight.” Snoop didn’t add any words of his own, but he didn’t really need to. The comment section erupted in laughter with one person writing, “Drake’s RedHot Original—perfect for buffalo wings or sending that bitch’s vagina straight to hell for trying to finesse her way into a child support check for 18 years.”