Roddy Ricch was recently in the presence of Hip Hop royalty.. Snoop Dogg hopped on Instagram Monday (November 2) to give the Compton native major props as the West Coast duo hit the studio, sparking rumors of a possible collaboration in the works.

“Finally got to meet and hang out wit a king from Compton,” Snoop wrote while using lyrics from Dr. Dre’s classic “Nuthin’ but a G Thang. “Much love cuz. Libra Gang. Compton and Long Beach 2gether now u know u in trouble @roddyricch.”

Finally got to meet and hang out wit a king from. Compton. Much love cuz. Libra ♎️. Gang. Compton and. Long Beach 2gether now u know u in trouble @roddyricch

Snoop and Roddy haven’t previously worked together, so if something did come out of this meet-up, it will serve as their first official collaboration. Capping off a banner 2020, the 22-year-old appeared on Internet Money’s “Lemonade” remix in October. The original currently sits at No. 9 on the latest Billboard Hot 100 chart.

Roddy is also able to carry a piece of Nipsey Hussle with him wherever he goes. The Grammy Award-winning rapper memorialized Neighborhood Nip with a diamond-encrusted Eliantte chain featuring his “Racks in the Middle” collaborator’s face in the crown of thorns pendant.

As for the D-O-Double-G, Snoop is preparing his 18th studio LP titled Take It From A G. The album is slated to drop before 2020 expires in December. 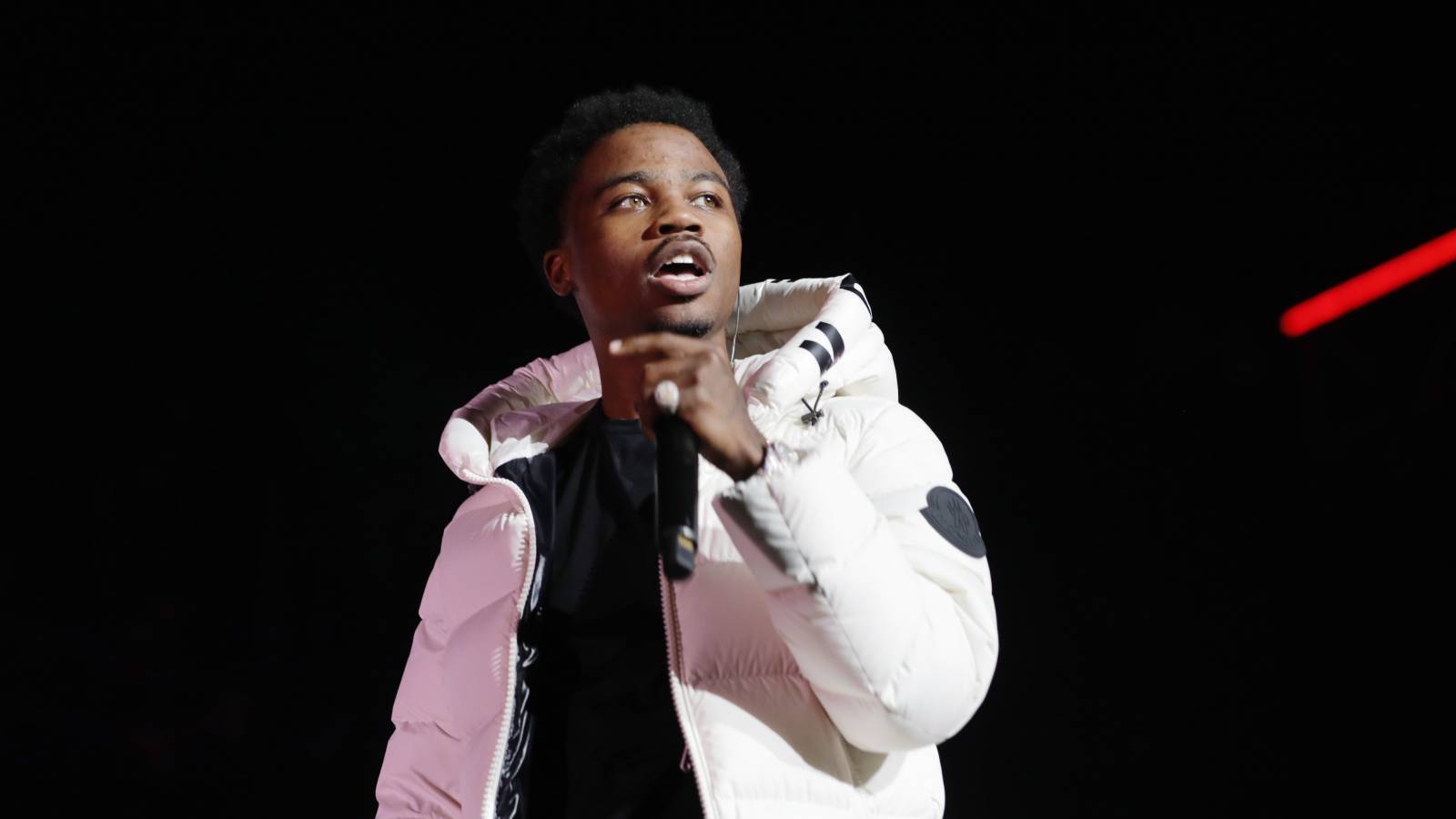 The rap legend also celebrated Halloween over the weekend by dressing up as Batman, which someone also jokingly dubbed Bat Crip, but Snoop made the costume his own with a signature blunt in his mouth.