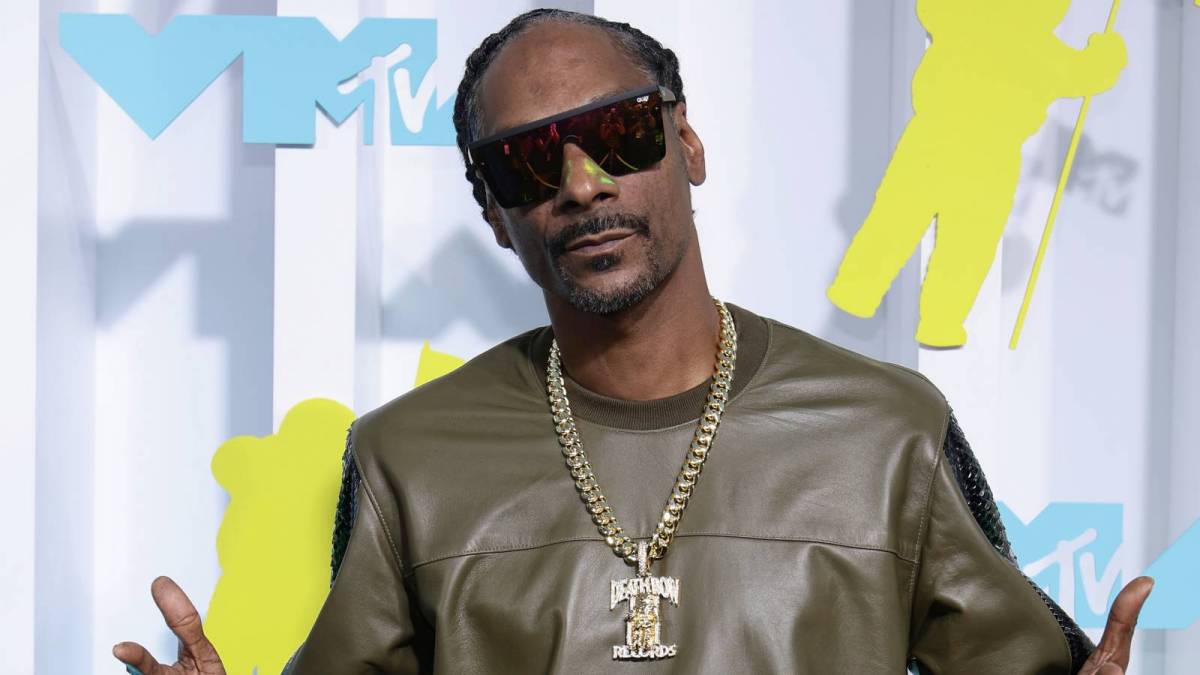 “That’s how we doin’ it,” Snoop says in the IG clip, “Makin’ it real easy for you to get up in the morning, get you something to eat, start your day off right. Somethin’ healthy, somethin’ generational, somethin’ from me and P, to you and yours.”

Broadus Foods is a partnership between Snoop (real name Calvin Broadus) and Master P, who have dubbed themselves the “Kings of Breakfast Foods.” According to its website, the company was founded to continue the legacy of Snoop’s mother, Beverly Tate, who was passionate about feeding families in her community. Tate died in October 2021.

Beyond the personal motivation, Snoop and P hope the brand will “inspire economic empowerment by adding diversity into the grocery stores industry and creating opportunities for minority-owned food products and brands.”

“There was a void for our culture when they took ‘Aunt Jemima’ off the shelves,” Snoop wrote in his caption. “We’re replacing it with ‘Momma Snoop’ pancake mix, syrup, grits and oatmeal adding diversity into the grocery stores industry and creating opportunities for minority-owned food products and brands.” 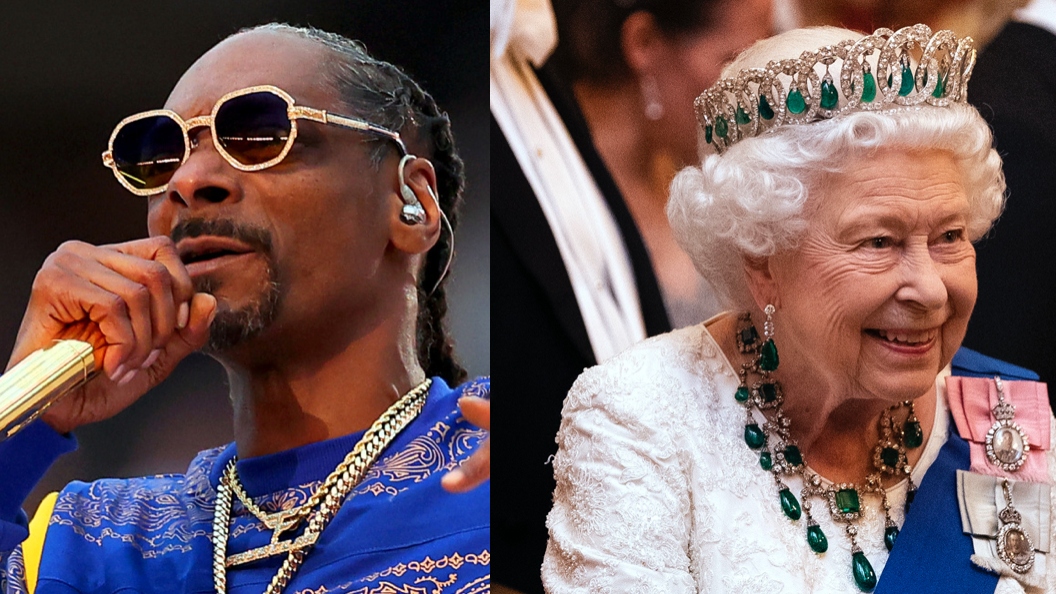 While this is Snoop’s second foray into the food world, Master P, who serves as the CEO of Broadus Foods, has been in this space for quite some time. In 2019, the No Limit Records founder launched Rap Noodles, a line of  rap “ICON” ramen noodles currently featuring four flavors: Boosie (Louisiana Hot & Spicy Chicken), Master P (Creamy Chicken Gumbo), E-40 (Prime Rib), and Romeo Miller (Veggie Medley).

P also became a restauranteur in 2019, with the opening of Big Poppa Burgers, in his hometown of New Orleans. Earlier this year, he revealed plans to open another location in Nashville, where his son Hercy Miller currently plays basketball at Tennessee State University.