Exclusive – As J. Cole prepares to unleash his highly anticipated sixth studio album The Off-Season on Thursday night (May 13), the buzz around the project is palpable on social media. After all, the Dreamville MC hasn’t dropped an album since 2018’s KOD.

To get ready for the album’s arrival, Cole has been doing limited press but decided to make an appearance on Power 106’s L.A. Leakers show earlier this week. During their conversation, Cole fired off two freestyles — one over Souls of Mischief’s 1993 classic “93 Til Infinity” and another on top of Mike Jones’ “Still Tippin.”

Unsurprisingly, Souls of Mischief’s Tajai Massey was inundated with messages once the clip went live. Speaking to HipHopDX, he noted this wasn’t the first time J. Cole has spit over the song, but this particular rendition was different.

“I thought it was dope,” he told DX. “He’s done another freestyle over that before, so it’s cool either he chose it or the guys chose it. He’s definitely shown his growth and maturity between the two times. He’s got a song called ‘Til Infinity’ that came out in 2012, too.”

There’s likely an army of people who didn’t know where the beat originated from, something Tajai is well aware of. When asked if he feels like some Hip Hop fans don’t grasp the impact Souls of Mischief and the rest of Hieroglyphics have had on the culture, he replied, “Absolutely, but it’s good just to be recognized by your peers and people who are rap lovers. That’s tight to me to be able to affect culture.

“I don’t know if really getting props for it matters. We know it. When we meet the rappers, they give it up. It ain’t like everybody in our field is downplaying our impact. They have somebody who’s a Nas fan but may not know about Kool G Rap or Lord Finesse, but I don’t think that G Rap or Lord Finesse are worried about whether or not the Nas fan gives them their props.”

During a December 2019 interview with Rick Rubin for the Broken Record podcast, André 3000 told the Def Jam Recordings co-founder how he and Eminem used to geek out over Hiero lyrics.

“Me and Eminem, we sat on the phone for about an hour talking about Hieroglyphics crew,” 3 Stacks said at the time. “We were trading their lyrics on the phone like, ‘Do you remember, man?’ They sparked so much, they opened up a new door for everybody. Just to around that time and to be … we were out when Wu was out. We were out when Nas was out. But we were from the South and we had to step up.”

It was news to some people, but Tajai has a theory, explaining, “I think people were shocked because they’re not really rap fans. Anybody who really listens to them knows what up. A lot of it probably has to do with age. A lot of people don’t know what came before. If you’re a Michael Jackson fan and you’ve never heard James Brown, you don’t even know Michael Jackson got his whole thing from James Brown or Prince, even.”

But Tajai doesn’t let the lack of knowledge get to him too much and with the exception of an apocalyptic event, he knows Hieroglyphics’ history and contributions to Hip Hop can never be erased.

“A lot of people are just concerned with the what not why — and I don’t think that’s just music,” he said. “I think that’s across the board with everything. It’s because we’ve got this microwave mentality, like now, now, now, now. The issue is when people who didn’t grow up like that, start to be like that because it’s the norm. The laziness and lack of depth of understanding, lack of research, et cetera, these things have become the norm. 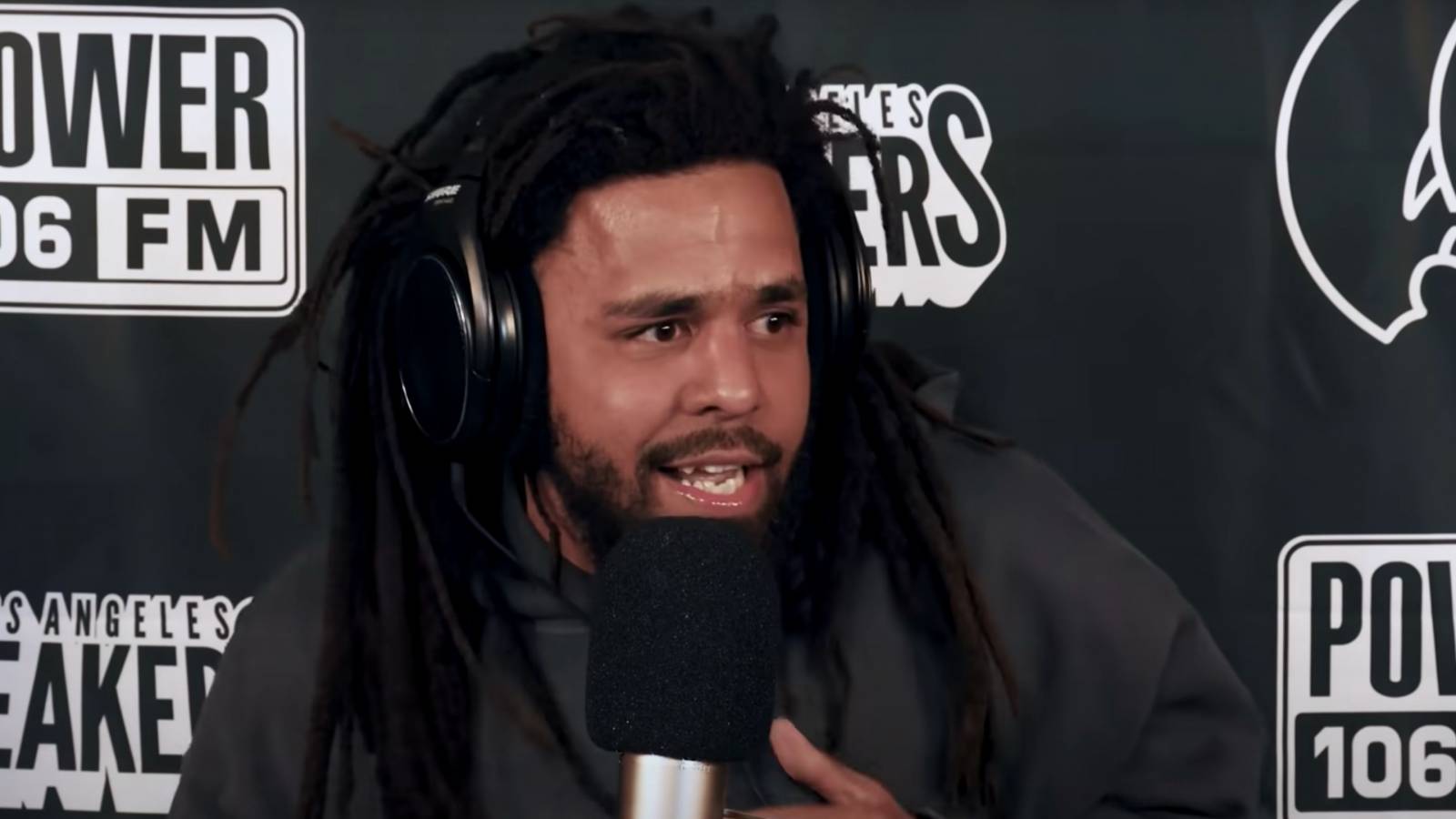 “And because it’s the norm, people who didn’t grow up like that are still operating in that way. That frustrates me to a degree, but I can’t tell somebody how to live their life. If you just want to be a circus person, that’s fine. The only way you can take away what we’ve done is by sort of go ‘scorched earth’ on our history.”