HipHopDX Premiere – Arrested Development frontman Speech has built a career based on the positive, uplifting rhythms of Afrocentric Hip Hop. As the architect behind songs such as the 1992 hits “Tennessee” and “Mr. Wendal,” he’s carved a niche for himself among the Hip Hop greats.

Now, the prolific MC/songwriter is prepping his first solo EP in 14 years, Expansion Pt. I, a four-track journey into his who he is 28 years after releasing Arrested Development’s Grammy Award-winning album, 3 Years, 5 Months and 2 Days in the Life Of…

Ahead of the project, he’s dropped the inaugural single “Just Too Cold” featuring Rambo and Danny B. and its subsequent video.

In 2018, Speech forged a musical relationship with producer Rambo while recording Arrested Development’s This Was Never Home album. He crafted three tracks for the project, including “Suit Up,” “Let’s Go and “Trauma,” the latter which would wind up on Speech’s award-winning documentary, 16 BARS. After reconnecting in Atlanta to make more music together, the concept for Expansion Pt. 1 evolved into expanding on good camaraderie and turning a spark into a flame.

As exciting as the new project is, at the end of the day, Speech admits the expectation to continually make the same album over and over again has essentially followed him around for years. But despite the hurdles, Speech and his Arrested Development crew are coming back with a new album in June called Don’t Fight Your Demons.

“There’s a pressure to be truly heard,” he explains to HipHopDX. “Our overseas audiences do better at this than U.S. fans. Some artists are allowed to grow and evolve in the U.S. For instance, Snoop or even JAY-Z have both done numerous types of projects over the years and in some ways, have been allowed to grow up right before our eyes. For some reason, many fans of ours want us to stay the exact same as we were during that magical time in their life when our first album dropped.

“While we appreciate that love and support, and while do have the same basic message and passion, we do need everyone to give our new music the same chance and listen to our elevation. And in the case of Don’t Fight Your Demons, it’s a lot about reflection on what made me the man that I am today.”

Since the coronavirus pandemic began, touring came to an abrupt halt and put many people out of work. Speech is able to take the good with the bad and is grateful he’s had time to take a step back – even though it hasn’t been necessarily easy.

“Career wise, it’s been sorta tough because live gigs are so much of what the group and I depend on,” he says. “But personally, it’s also an answer to prayer, because I wanted to slow down and focus more on the home front, my kids, music and our 11 acres of land. So, my queen of 30 years and I have been working on the yard a lot.”

He’s also had to make some adjustments in the digital era that he didn’t need to worry about when Arrested Development was first getting off the ground, but he’s making strides.

“The biggest adjustment is probably discovery in the streaming world and keeping up with the various new tech apps people congregate on,” he says. “For instance I just joined TikTok [laughs]. But, I do my best and truthfully, I do have some successes dealing with social media.” 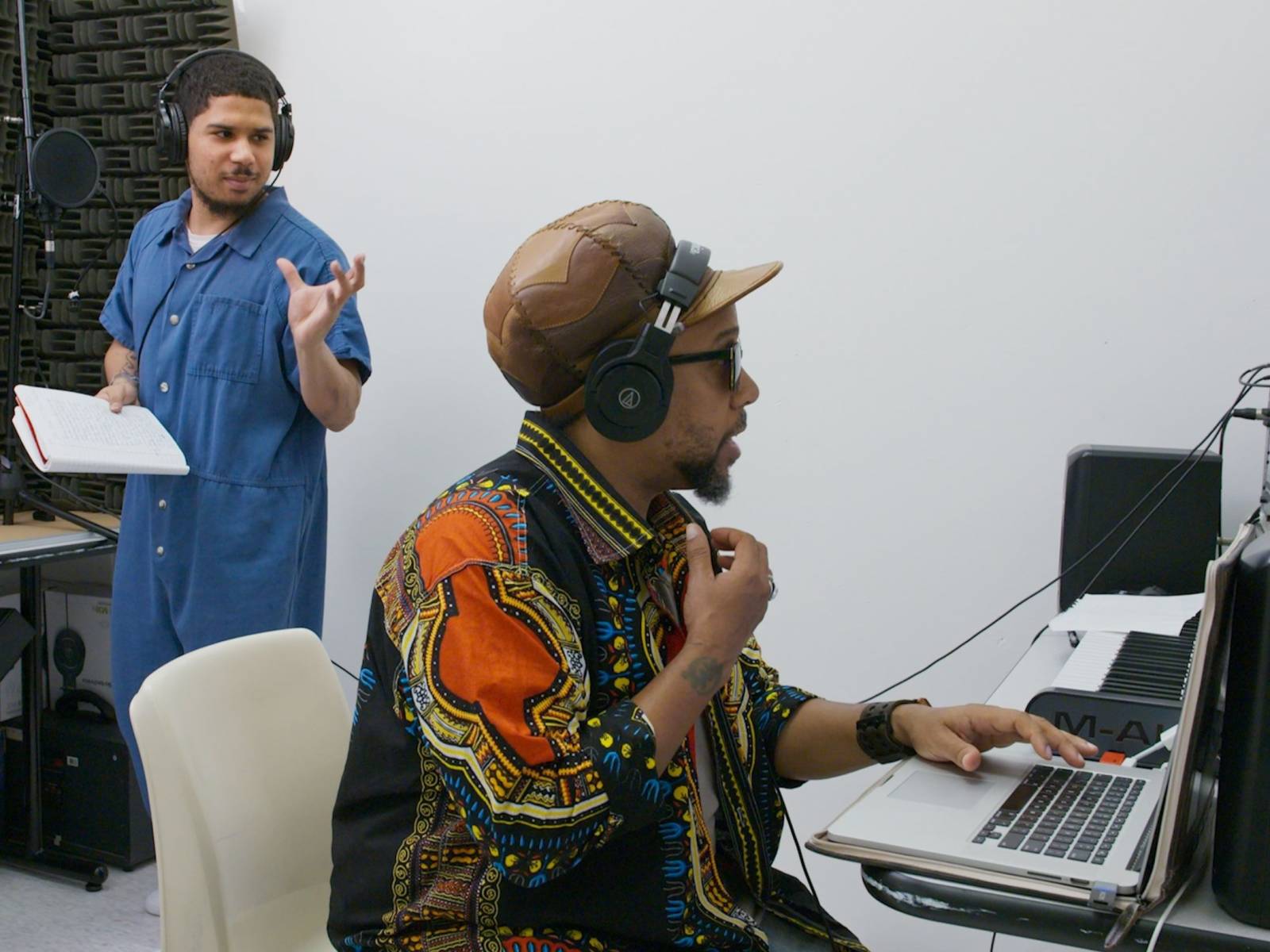 Case in point, Speech is currently pushing the  “Just Too Cold” video via Instagram. But he has reasonable expectations for his art and above all, always values his truth — no matter what.

“It’s the only thing I got,” he says. “I can’t beat Drake at being Drake, nor can I beat J. Cole at being J. Cole, but no one can beat me at being me, and that’s where the magic has always been. ‘Tennessee’ had to come from a very real place and so does this record. I’ve never been a generic hit maker. I’m a heart guy.”

Check out the “Just Too Cold” featuring Rambo and Danny B. video above.