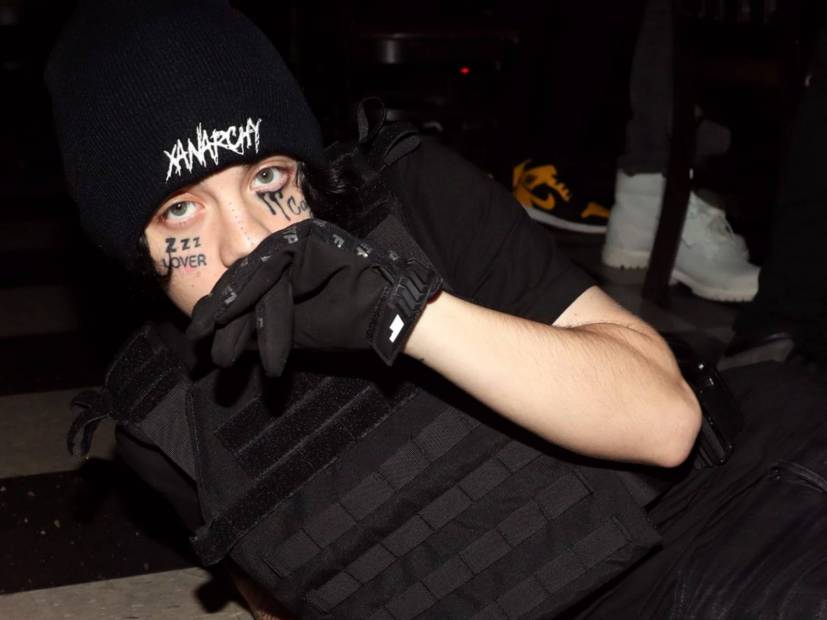 Corona, CA – Lil Xan has reportedly made another trip to the hospital, although this time it’s not for eating too many Flamin’ Hot Cheetos. According to TMZ, the 23-year-old Californian was rushed to the hospital on Sunday (April 19) after appearing to suffer a panic attack over coronavirus concerns.

He’s been holed up at his mother’s house in (of all places) Corona, California and rarely leaves the property unless he has to make a necessary grocery run. His mother called 911 when Xan began to experience hallucinations. Once at the hospital, doctors told him he experienced an anxiety attack, but he has little recollection of the event. 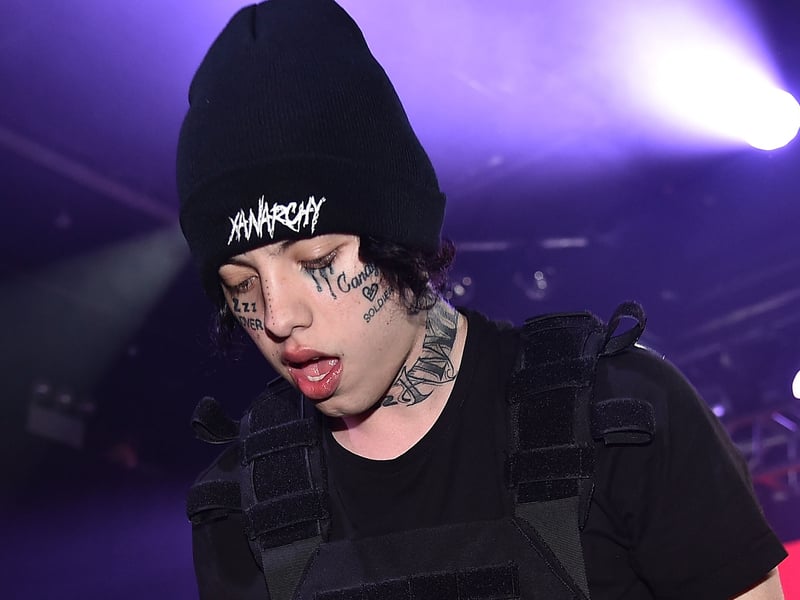 Lil Xan Admits To Relapsing Back On Painkillers

Xan has had panic attacks before, but he told the outlet this was the “worst one.” Although he’s been attempting to avoid the news, he says social media isn’t much better. Music would normally be his outlet, but he reportedly can’t work on anything new because of the stay-at-home orders.

The TOTAL XANARCHY rapper has publicly struggled with addiction issues and admitted to relapsing on painkillers last November. In September 2018, he was taken to the hospital for allegedly overeating Hot Cheetos.

“I went to the hospital today,” he said in a since-deleted Instagram video “You know, getting ready to pack for this tour. i just want to let everybody know I was in the hospital — not due to any drugs — but I guess I ate too many Hot Cheetos and I guess it ripped something in my stomach open, so I puked a little blood.”

Xan was treated and released.

Pray for #lilxan he had to go to the hospital .