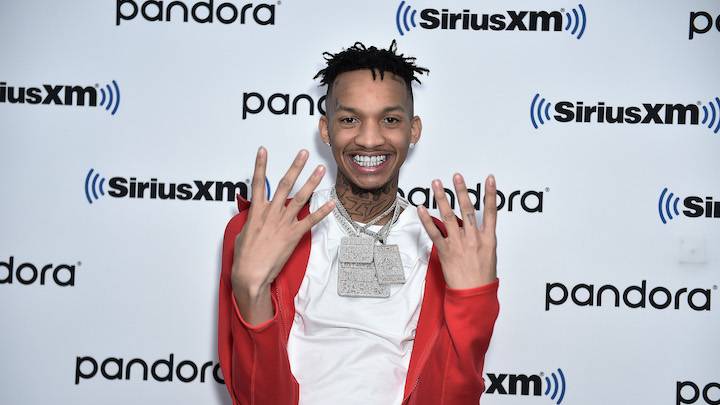 Stunna 4 Vegas’ is in defense mode after videos began surfacing of the North Carolina rapper’s chains no longer in his possession. While few speculated someone had stolen the chains off the rapper, in reality, someone stole a car with the chains as well as money inside, he says.

Stunna took to Instagram on Sunday (September 13) to make it clear he didn’t get his chain snatched.

“Nobody snatched no chain from me. I’m in Atlanta, I show love and I get the most love in Atlanta,” Stunna says in the clip. “Niggas who did that shit, I ain’t even talked to them. I done talked to 20 niggas swearing they can get my shit, but they talkin’ bout a number. I ain’t paying for nothing I done already bought. I want my shit cause its my shit, it’s all about the principle, you feel me? I just want my chains. Them shits ain’t to be passed around, if you not Billion Dollar Baby or Stunna 4 Vegas. If you wanna keep ’em, we can take it there, play how you wanna play it.

“Niggas sharing the same screenshot, cut the cap. Ain’t nobody snatched no chain from me. If somebody snatched a chain from me, I’ll delete my Instagram, I’ll go get a 9-to-5, I’ll quit rappin’. I won’t even feel like a man if a nigga take a chain from me, you can say ‘Fuck Stunna 4 Vegas.’ That shit is not happening, I’ma die or he’s gonna die. Somebody going out like a muthafuckin’ victim if a nigga try to take something from me or off of me.”

#Stunna4Vegas speaks out after a video surfaced online of someone flashing his chains.. he says no one took anything off him and that they stole a car with his jewelry inside.

He later took to his Instagram stories to assure fans he was good.

“I don’t want my fans to dwell on this situation cause I’m not,” he wrote. “I just had to make it known that ain’t nobody take nun from up off me. Y’all be safe new shit otw.” 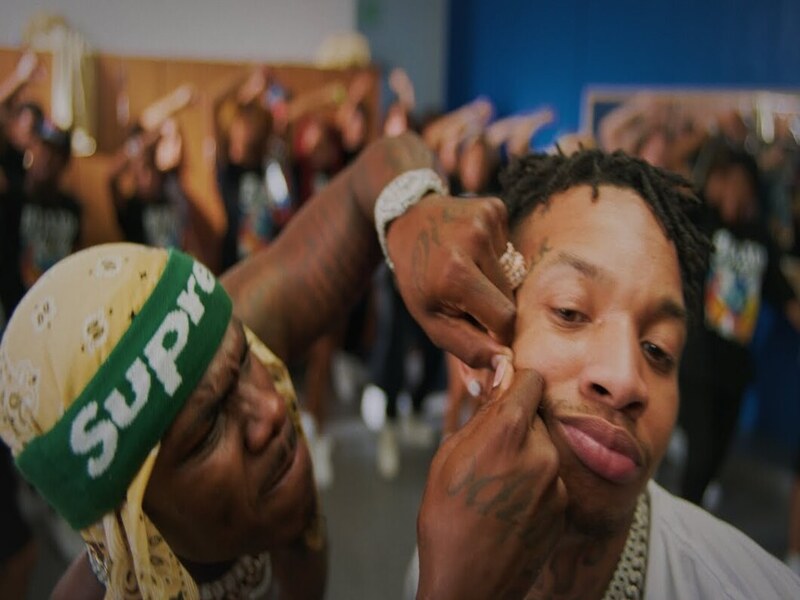 Like Klay Thompson, DaBaby & Stunna 4 Vegas Shoot With ‘No Dribble’

Stunna’s been one of Billion Dollar Baby’s more prominent artists outside of DaBaby. The North Carolina rapper released his Rich Youngin’ project in January.