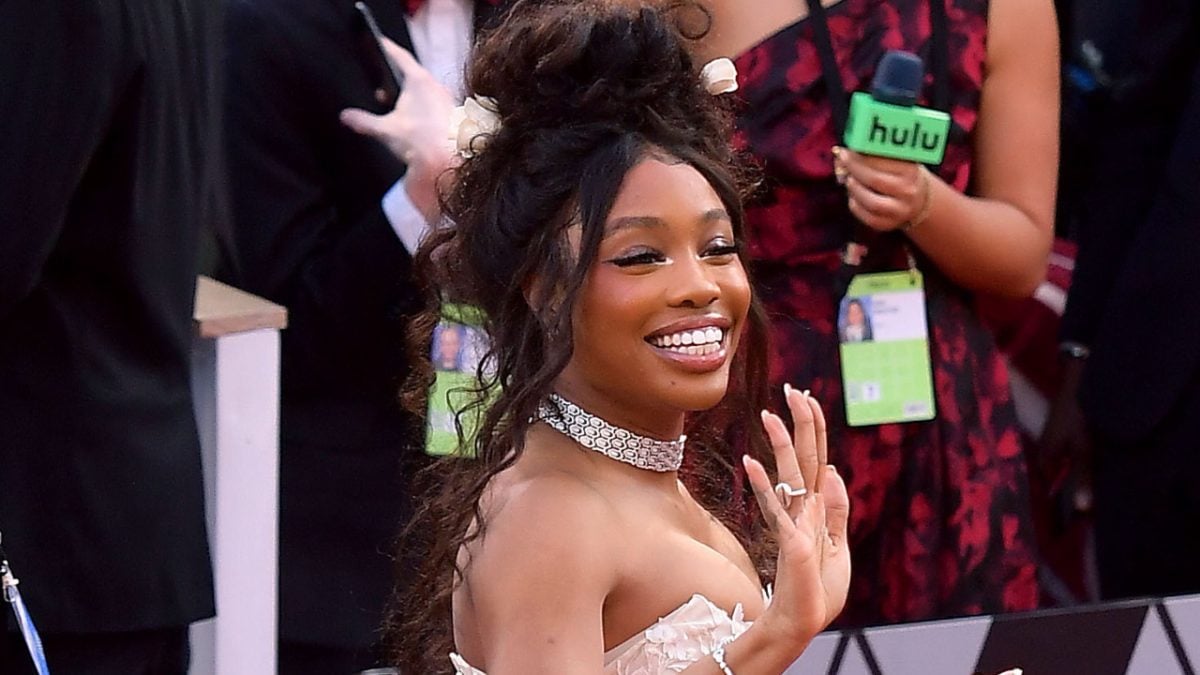 SZA has announced the name of her highly-anticipated new album and has zeroed in on a potential release period.

In a sprawling interview with Billboard, the Top Dawg Entertainment singer told the outlet that her follow-up to 2017’s Ctrl would be titled S.O.S. and that it would likely arrive in December. But she said she’s “currently stressed” about meeting her deadline, and is quoted throughout the story as being unsure about her future in music.

“I feel like music, in this capacity, I don’t see longevity,” she said. “I like to create, I like to write, I like to sing, and I like to share. But I don’t know if chasing after superstardom or whatever I’m supposed to be doing right now is sustainable for me or for anybody. I’mma take a good swing at it, and I’mma give ’em my absolute best.”

She later added, “I only do what I want to do, and this makes me feel free and safe and unrestricted.”

SZA has continued to ramp up excitement for her new album these past few weeks, dropping off her new single “Shirt” and a “PSA” video preview on YouTube that teased even more new music. In October, she further told TMZ that she’s recorded over 100 tracks for S.O.S., and said it should arrive “any day.”

The New Jersey native had previously said she wanted to drop the album this summer and blamed Top Dawg Entertainment executive Terrence “Punch” Henderson for the delay.

However, Punch pushed back on any rumored disagreements between him and SZA in an interview with Math Hoffa’s My Expert Opinion podcast in September.

“It’s not really a secret. SZA’s coming very, very soon. We pretty much have the album done…We know exactly when it’s coming out,” he said. “But on the internet, you only get a certain amount of characters. You don’t have time to really go into a full explanation of what’s going on like that when you’re in the moment and tweeting something.”

SZA will also be the musical guest for Saturday Night Live’s December 3 episode, with Keke Palmer set to host.