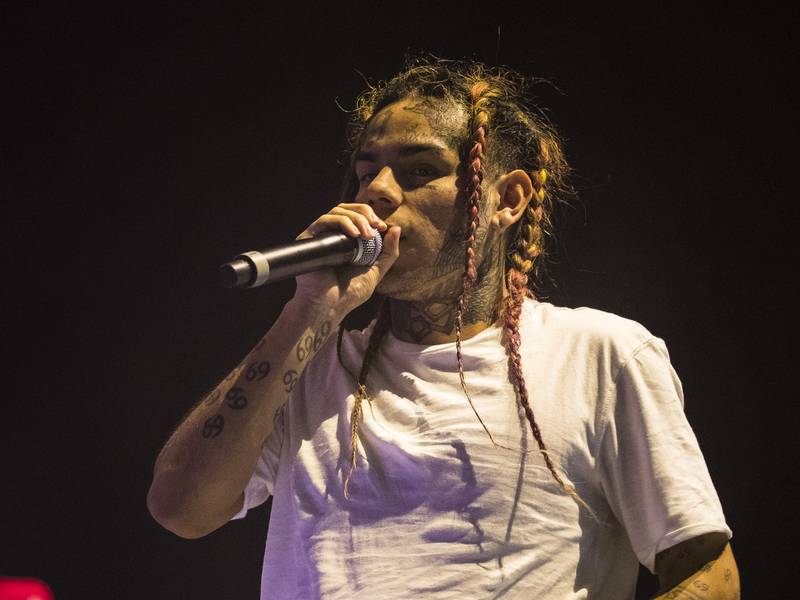 On Tuesday (May 5), the controversial Brooklyn rapper shared a post with his 15.3 million followers that read simply, “IM GOING LIVE FRIDAY 3:00 PM EST.”

“Lets get this party started,” he wrote in the caption. “Don’t get scared now.”

Lets get this party started. Don’t get scared now 😩

6ix9ine was granted a “compassionate release” from the Queens Detention Facility in early April. He’s apparently eager to recapture the momentum he had going into prison. Shortly after his release, he reportedly copped a $300,000 chain, an arsenal of luxury vehicles and a Richard Millie watch, which start at around $80,000.

He’s also working on two new albums — one in Spanish and another in English — and plans to drop a music video soon. According to TMZ, it will be a solo affair because of the coronavirus pandemic. 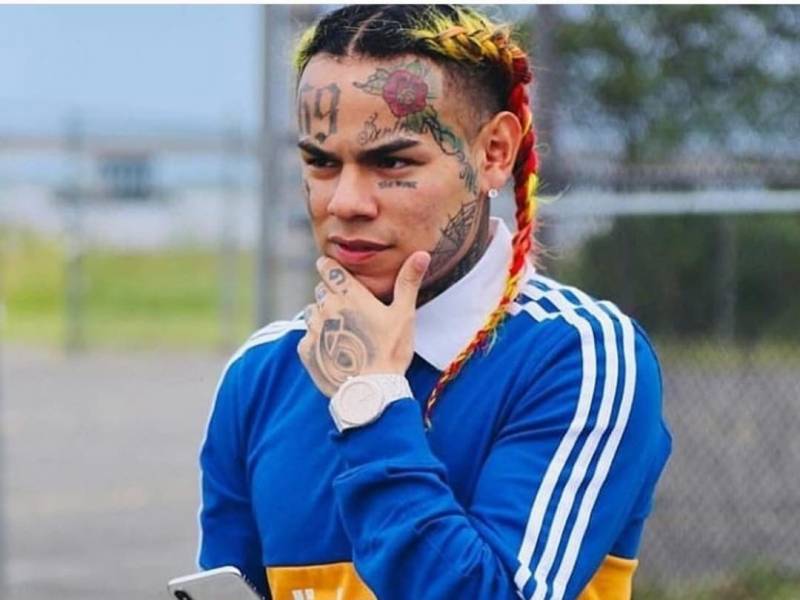 The 23-year-old is lucky to be shooting a video at all. Last month, Judge Paul A. Engelmayer loosened his restrictions and granted him permission to film in his backyard for two hours per week and record new music in a home studio for up to eight hours every day.