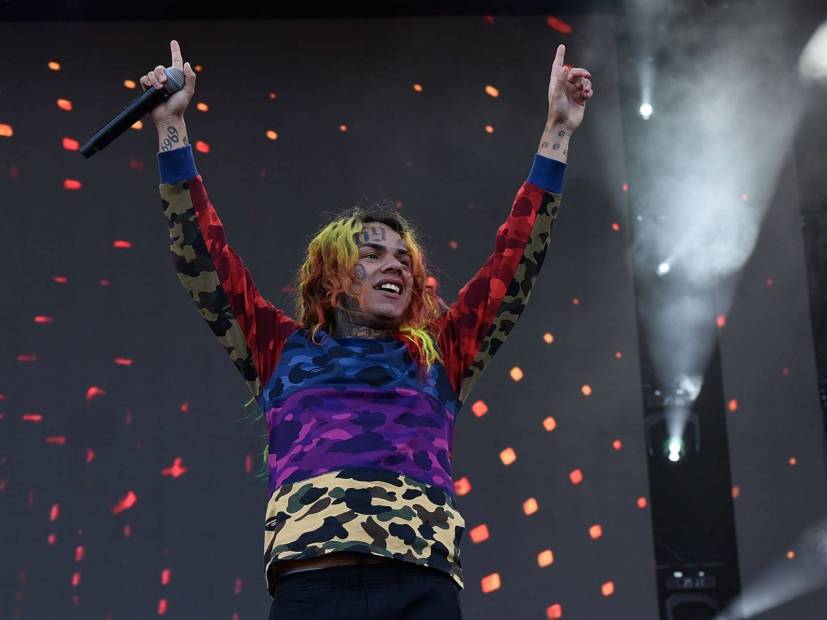 Tekashi 6ix9ine was granted a “compassionate release” from prison earlier this month and now, it looks like he wants to pick up right where he left off.

According to TMZ, the controversial rapper has shelled out over $300,000 for a new chain and purchased several luxury cars, including a Lamborghini Aventador, McLaren, Rolls-Royce, Mercedes Benz G-Wagon and a Range Rover. He also copped a Richard Mille watch, which start at roughly $80,000, as well as three additional time pieces.

Despite 6ix9ine’s soiled reputation in the rap world, he’s still juggling several offers for shows as well. Venues in Saudi Arabia, Australia, Europe and South America are reportedly offering him $500,000 for shows in 2020 and 2021, assuming the coronavirus pandemic has subsided.

6ix9ine is on house arrest for the next three months to finish out his sentence. Once he’s taken off house arrest, he’ll need his probation officer’s permission to travel.

The 23-year-old artist was arrested on racketeering charges in November 2018. He quickly turned government witness and agreed to testify against key players in the Nine Trey Gangsta Bloods gang. As a result of his cooperation, he was given a significantly reduced sentence. 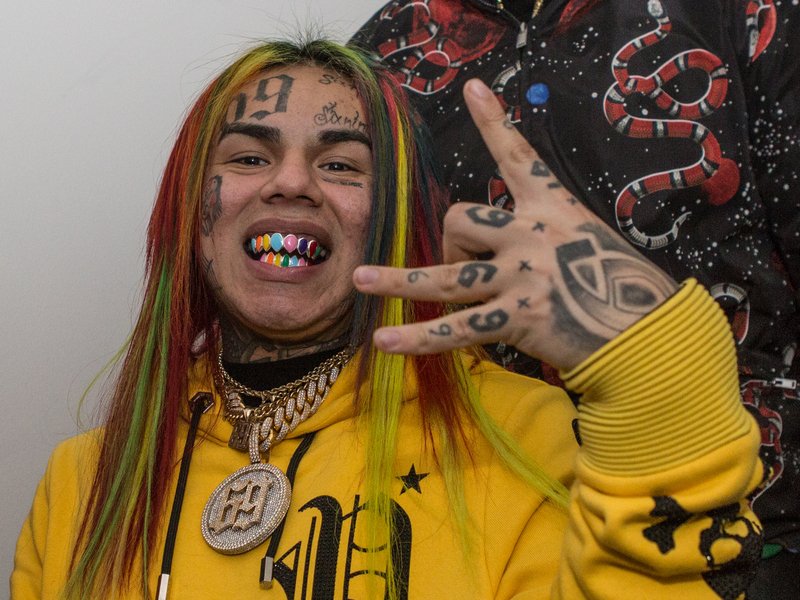 While behind bars, the once platinum-selling artist secured a $10 million deal to record two albums — one in English and another in Spanish. The money is presumably coming from an advance.