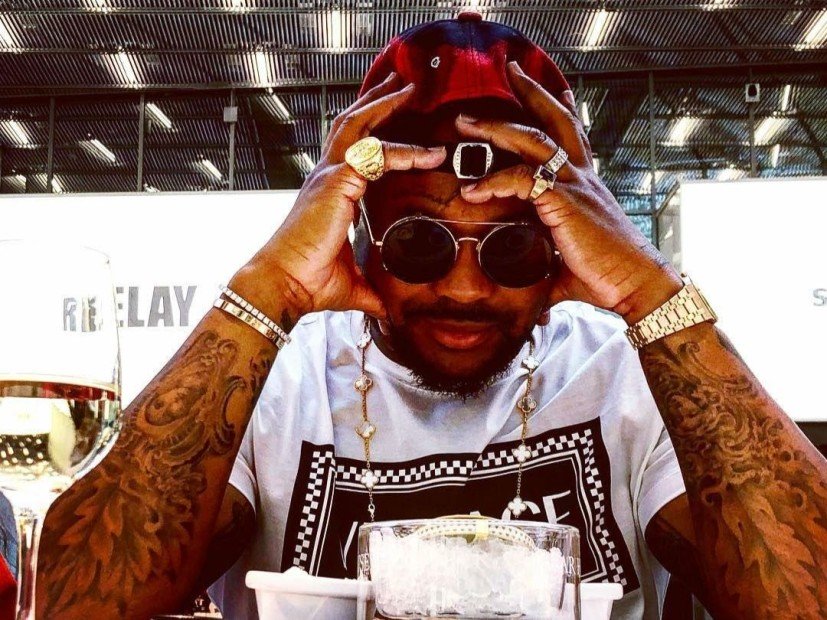 The-Dream has collaborated with a star-studded list of artists throughout his lengthy career. From producing some of the biggest hits for Rihanna and Beyoncé to lending his vocals to prolific rappers like JAY-Z and Kanye West, the Radio Killa’s Rolodex of artists is like no other.

The music industry has changed drastically since The-Dream landed his first publishing contract in 2003. Many artists have come and gone but The-Dream has managed to have his presence felt through his work with all the different artists he’s come across in the industry.

These days the industry produces more talent by the day leaving creatives like The-Dream with a whole new crop of artists to share studio time with. During a recent conversation with HipHopDX, the four-time Grammy Award winner revealed who he’s checking for when it comes to being in touch with new music. 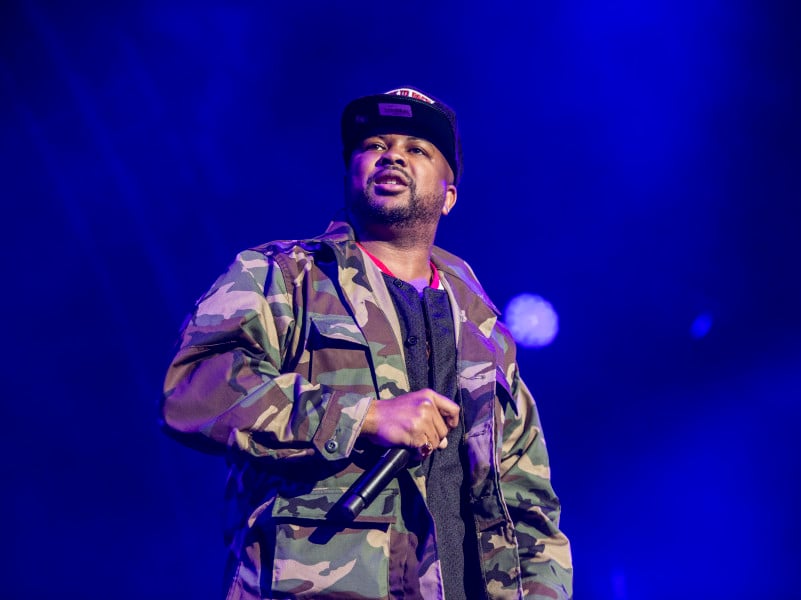 “There’s always somebody I got my eye on,” the R&B veteran said. “Everybody knew I was always definitely a fan of Bryson Tiller. I’m a super fan of Jhené [Aiko] too. Jhené is like one of my favorites right now. Period. They’re those artists that lock into a place.”

“There’s a list of guys who I love, and they have no idea,” The-Dream continued. “I like that to watch them grow and do their thing and I now do understand though that I hold a set of keys as well to who goes into whatever the gate is that I was allowed into.”

“It’s like you went out and got a car, you work hard, you’re blessed with your Benz, and then you let your cousin go to the grocery store, and he comes back and your fender’s off of it. So, it’s the same thing. I have a car that I’m in, and I just got to make sure you’re lending it out to somebody that’s going to drive it like how you drive it.”

First Generation of songwriters cutting their own vocals on protools. As I’m cutting the backs I look down into the phone and all I see is “I just sent back the vocal”. Me 😋#weehours @jheneaiko @radiokillarecords @rocnation Sextape4!

But even though he’s not letting just anyone through the gates, The-Dream is open to working with anybody so long as their approach is realistic. “[I’m] just working with whoever loves me, man. Whoever loves and appreciates me. I don’t care how new you are. It doesn’t matter,” he said. “I don’t mean the idea of I just want to work with them just to work with them. I mean the idea of me approaching what I do in a realistic format.”

“I wasn’t going to the NBA and I knew it. When you’re starting something, have a realistic approach. Those are the kids I want to work with,” The-Dream added to his response.

“The foundation ones that you don’t have to worry about forgetting you or not understanding what this is. The idea that how you see me is how somebody’s going to see you. So, if we don’t come up behind that person of how I see Otis Redding or Sam Cook, if I don’t see them that way, people aren’t going to see me that way. I want to be that for them.”

Check back with HipHopDX for more of our discussion with The-Dream coming soon.