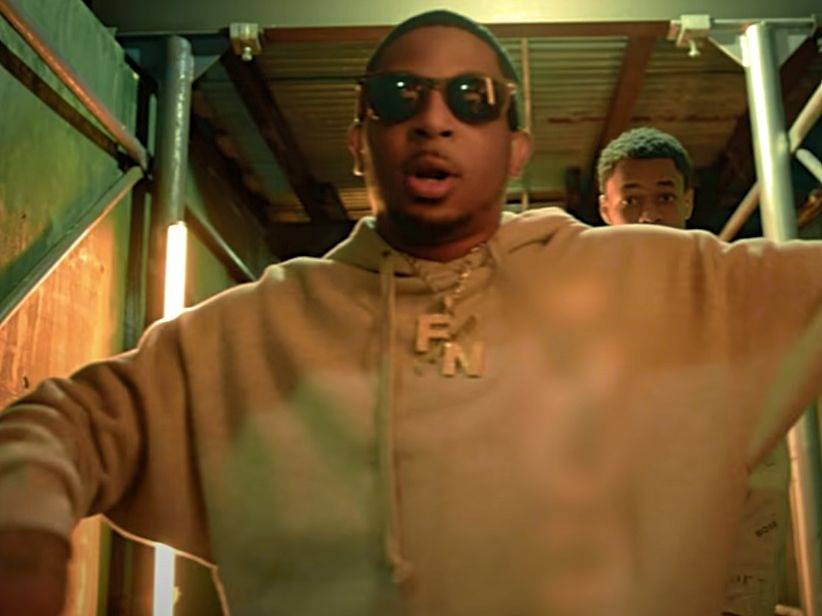 Brooklyn, NY – Rising Brooklyn rapper KJ Balla — real name Noel Kennedy — was reportedly shot and killed on Friday night (May 22). According to the New York Daily News, police said Kennedy was the victim of a drive-by.

Kennedy was shot in the chest by a gunman firing from a passing car on Bradford St. near New Lots Ave. in East New York around 9:45 p.m. local time. Although he was rushed to Brookdale University Medical Center, he was pronounced dead upon arrival.

A 26-year-old man who was with Kennedy was also shot in the back, stomach and arm. He was able to get himself to the Brookdale University Medical center and police say he’s expected to survive.

At the time of publication, no arrests have been made and the investigation is ongoing. 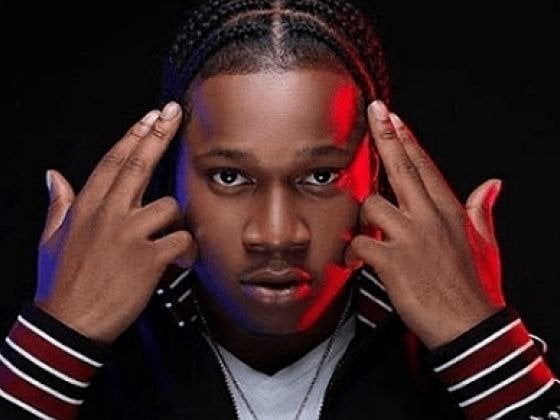 Kennedy marks the second Brooklyn rapper shot and killed this month. Another up-and-comer, Nick Blixky, was killed on May 10. The New York Police Department said the 21-year-old was discovered unconscious and unresponsive with “gunshot wounds to his torso and buttocks.”

Police found him after receiving a 911 call about a man possibly shot in front of a building in Brooklyn’s Prospect Lefferts Gardens neighborhood. He was taken to a local hospital where he died.