Carole Baskin isn’t here for all the “cool kittens and cats” found in Cardi B and Megan Thee Stallion‘s “WAP” video.

While others are setting their criticisms aside from the song’s lyrics and Kylie Jenner cameo appearance, the Tiger King star and Big Cat Rescue CEO told Billboard on Saturday (August 8) that the video and its many depictions of big cats would “glamourize” the idea of owning the large animals as pets.

“My guess is that most people won’t even see the Photoshopped cats in the scenes because the rest of it is so lurid,” Baskin said. “I was happy to see that it does appear to all be Photoshopped. It didn’t look like the cats were really in the rooms with the singers. In fact, probably most of the rooms were Photoshopped in via green screen.”

She added, “The worst part is that it glamorizes the idea of rich people having tigers as pets. That makes every ignorant follower want to imitate by doing the same. After tigers are too old for pay to play sessions by people like Joe Exotic, Bhagavan Antle, Marc McCarthy, Mario Tabraue and others, they become a liability instead of an asset.”

Baskin became a household name in March after Netflix’s airing of Tiger King: Murder, Mayhem and Madness, a docuseries chronicling the life of zoo owner Joe Exotic, his archnemesis Baskin and the cast of characters that exist within the world of big cats. Baskin’s story was highly-publicized after the docuseries revealed that her first husband was missing, leading many to speculate she had him fed to a tiger. 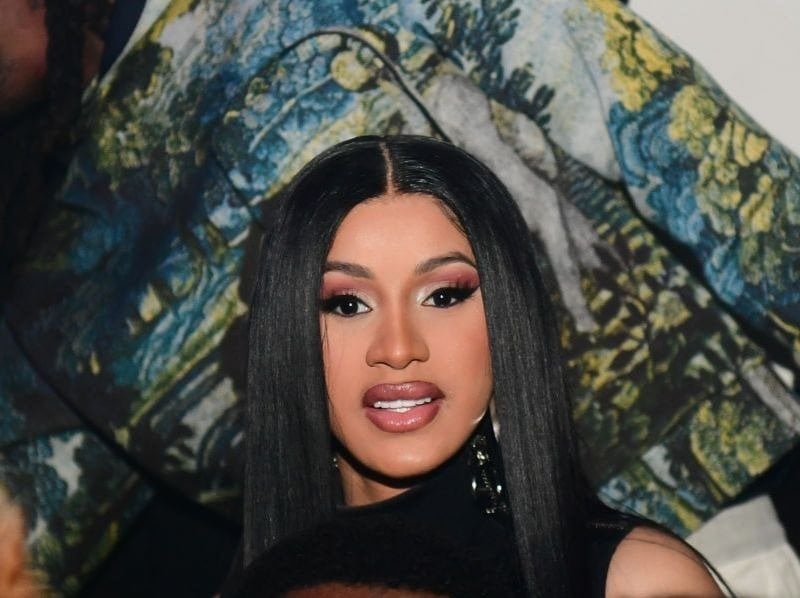 Cardi B Has Her ‘Tiger King’ GoFundMe Euthanized

Cardi has made her love of Tiger King well-known dating back to the docuseries’ premiere earlier this year. She attempted to launch a GoFundMe campaign to help free Joe Exotic, who is currently serving a 22-year prison sentence for a murder-for-hire plot to kill Baskin as well as other animal cruelty related charges.

GoFundMe shut down the fundraiser on grounds that fundraisers aren’t allowed to defend inmates convicted of violent crimes, prompting Cardi to tweet she was only joking.

“Omg I was just playing,” she wrote. “I do love him tho and he deff needed better representation .oooooooooooooooooo here Kitty Kitty.”