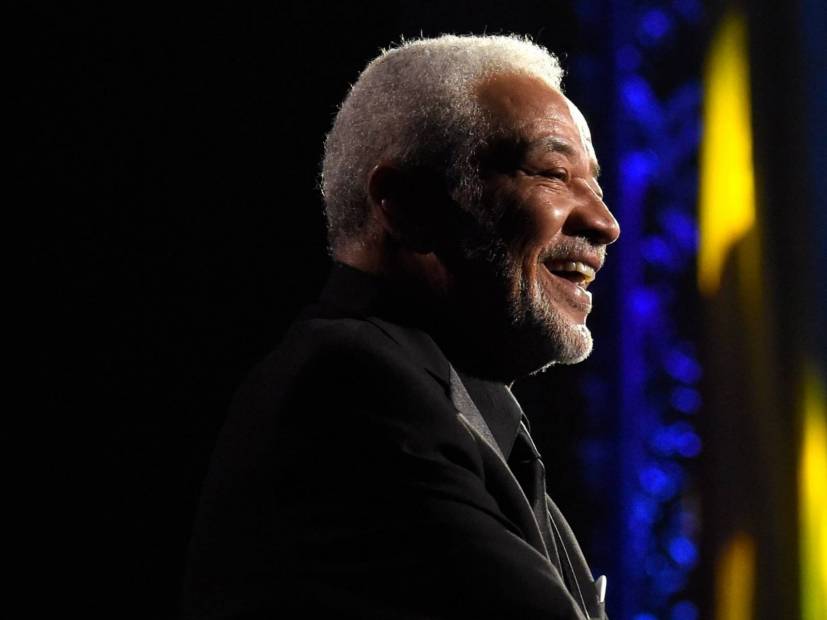 Grammy Award winner Bill Withers reportedly died from heart complications in Los Angeles on Monday (March 30) at the age of 81. The Rock and Roll Hall of famer is widely known for a string of hits in the 1970s, including “Lean On Me,” “Ain’t No Sunshine,” “Use Me,” “Lovely Day” and “Just The Two Of Us.”

“We are devastated by the loss of our beloved, devoted husband and father,” the Withers family said in a statement to the Associated Press. “A solitary man with a heart driven to connect to the world at large, with his poetry and music, he spoke honestly to people and connected them to each other.

“As private a life as he lived close to intimate family and friends, his music forever belongs to the world. In this difficult time, we pray his music offers comfort and entertainment as fans hold tight to loved ones.”

Withers retreated from making music in the mid-80s, but his songs remain timeless. His music has been sampled by countless Hip Hop artists over the years. From Blackstreet’s 1996 classic “No Diggity” and Kanye West’s 2005 song “Roses” to Eminem’s 1997 Slim Shady EP cut “Just The Two Of Us” and Kendrick Lamar’s 2012 track “Sing About Me, I’m Dying Of Thirst.”

And that’s just the tip of the iceberg. Jungle Brothers, U.G.K., Logic, Big K.R.I.T., Dr. Dre, Travis Scott, Smif-N-Wessun, Will Smith, J. Cole, Eric B. & Rakim and dozens more have weaved some of Withers’ music into their own.

Reactions to Withers’ death are still pouring in on social media. Pete Rock, Chance The Rapper and Flying Lotus are among the many expressing their condolences.

Check out some of the posts below.

One of the musical cornerstones of my life…
Rest Easy Bill Withers! We so need yours songs right now!#RIPBW

RIP Bill Withers. What a voice and story.

Mourning the loss of my friend and inspiration, Bill Withers. He was such an incredible songwriter and storyteller. I'm so glad he shared his gift with the world. Life wouldn't be the same without him.

Aw man, Bill Withers was really the greatest. Grandma’s Hands, Ain’t No Sunshine, Lean on Me, Use Me Up, Just The Two Of Us and obviously Lovely Day are some of the best songs of all time. My heart really hurts for him, it reminds me of playing records with at my grandma’s house

Shout out to the magic of recorded music. Imagine if the transcendent Bill Withers died and we never heard his voice again