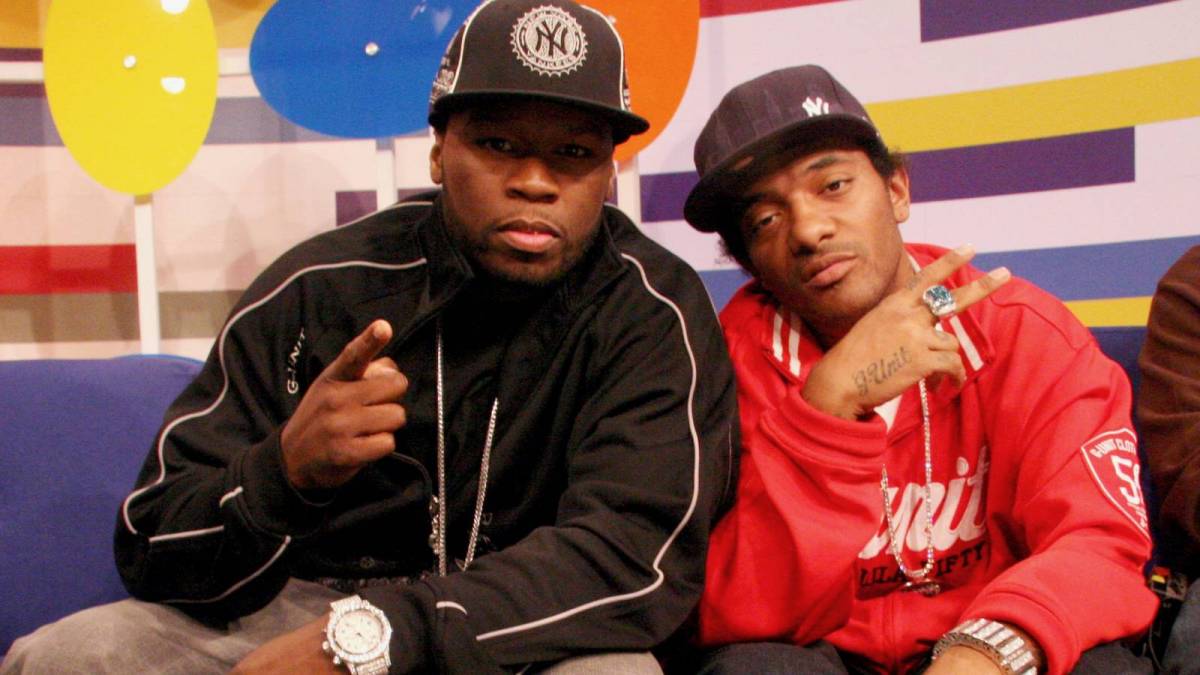 Tony Yayo has recalled the time NYPD tried to lean on Mobb Deep‘s Prodigy to snitch on 50 Cent.

Speaking to VladTV, the Talk of New York spoke on his relationship with Prodigy and revisited the time the late rapper was pulled over and arrested for being in possession of a firearm.

“They wanted him to plant the gun on 50,” Yayo told Vlad, before the interview cut to a throwback clip of Prodigy talking about the incident.

In the clip, Prodigy talks about being pulled out of his cell by a number of different law enforcement — the arresting officers, ATF and various precinct detectives —  who asked him he could help them solve crimes by snitching on some people, which he was not down to do.

Prodigy then goes on to say that after police tried to get him to confess or tell him whose gun it was they found in his car, they told him all they really wanted was information on 50 Cent. He said NYPD told him: “If you can help us get something on 50, we’ll let you walk right now.”

“The cops probably had a problem with him,” Yayo explained, although not every cop. “There’s a lot of cops that are fans,” he continued. “They’ll run down, ‘Yo, I was gonna give you a ticket but I knew it was your car.’ It be stuff like that in New York because we legends out there.”

Going back to the Prodigy incident, Yayo said: “They were some bad cops. They wanted to, you know, set a muthafucka up.”

Elsewhere in the interview, Yayo spoke on his relationship with the late DJ Kay Slay and how much he meant to New York Hip Hop community.

“What is New York gonna do now?” Yayo asks, referring to the loss of Kay Slay to COVID-19 earlier this year. “That destroyed me ’cause I was speaking to him days before that.”

Yayo then went to talk about Kay Slay supporting G-Unit early on in their careers and playing the group’s records while Yayo was locked up on Rikers Island for forging a passport. “He was the most influential person in jail,” Yayo said of Kay Slay. “Everything stops when [Kay Slay comes on] at 12 o’clock. Kay Slay was the only one, to me, that was really grounded into the streets.”

Meanwhile, 50 Cent has said he’s done with “carrying” G-Unit and that it’s unlikely the Queens group will ever make another record together.

50 Cent Responds To Claims The Game Wrote ‘What Up Gangsta’: ‘You Wasn’t Even Around’

During an interview with The Breakfast Club on Friday (August 12), Fif was asked whether he would ever reunite with Lloyd Banks and Tony Yayo for another project or work on a G-Unit documentary.

“I probably won’t do a project with them,” 50 answered. “I’m done with carrying them around. My back hurt.”