Mensa was traveling back from a week-long trip to Ghana when he was detained, but was released from jail shortly after his arrest. Still, he faced a felony narcotics possession charge, but things went his way on Monday (June 27), and he won’t have to spend any more time behind bars.

Kendra Glover, a rep for the Loudoun County Commonwealth’s Attorney, informed TMZ that Mensa pled guilty to one count of possession of a Schedule III controlled substance, which is a Class 1 misdemeanor, and was initially slated to do 12 months in jail. But Glover said as part of a plea deal the sentence was suspended and Mensa will instead have to undergo 12 months of probation. He’ll also have to take a substance abuse assessment, perform 25 hours of community service and pay a $1,000 fine, but he’ll get 50 percent off that fine if the other probation terms are met. 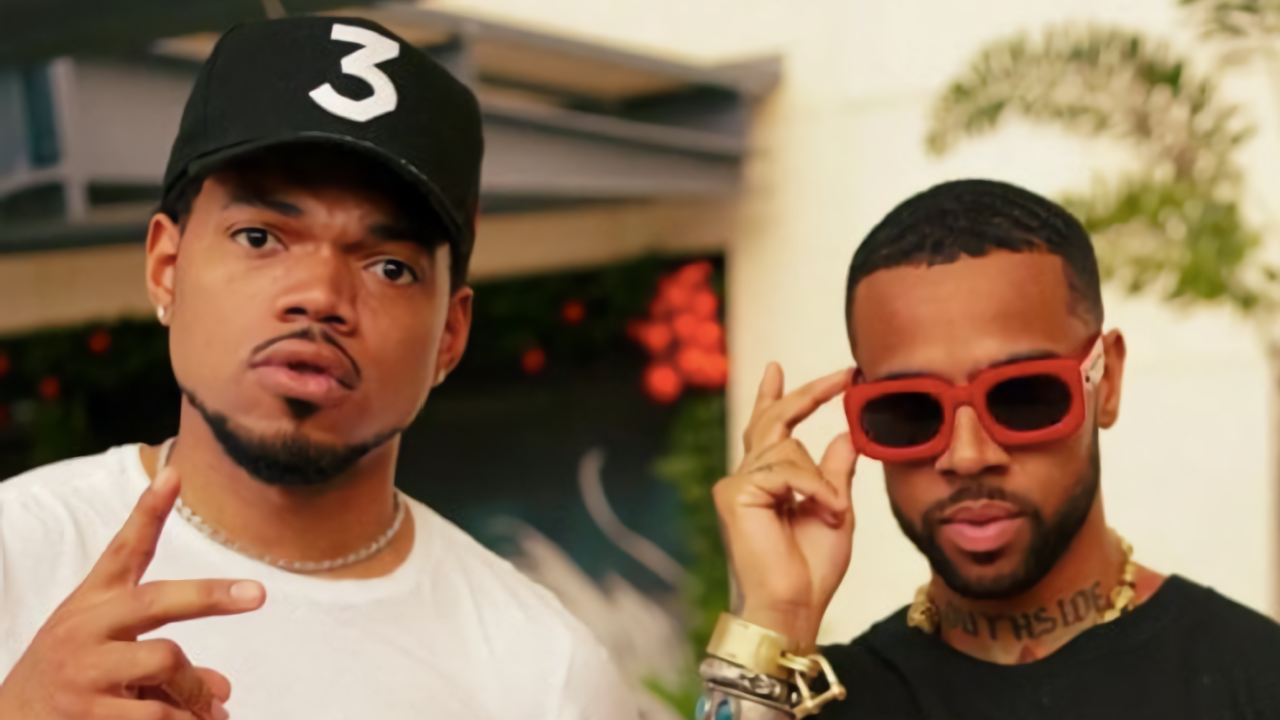 “In this case, I have decided to plead guilty to a misdemeanor charge,” Mensa told TMZ. “I have been extremely vocal about my mental health, the culture at large and access to mental health treatment. It is important to note the extensive research being done on the topic of psilocybin [shrooms] and the many significant movements underway for legalization and decriminalization.”

He continued, “Esteemed universities such as Johns Hopkins, University of California, NYU, Mount Sinai School of Medicine and The Imperial College of London have all immersed themselves in years-long research programs with full departments and centers dedicated to this work. Unfortunately, our laws have not kept up with the research showing that psychedelic plants and compounds can be successfully used to treat otherwise treatment-resistant mental illness.

“I have contributed positively to many communities and will continue to do so with this case. My hope is that the silver lining to this matter will be increased focus on the effectiveness of psychedelics to treat mental illness and mood disorders that millions are battling with depression and anxiety with hope that all of our laws will change accordingly.”

Vic Mensa was enjoying some quality time in Ghana with his longtime pal Chance The Rapper, who shared a photo of them together during the trip.

Thankfully, this means Mensa can get back to making music. The 29-year-old rapper last released I TAPE in March 2021 with featured appearances from Chance The Rapper, Wyclef Jean, Zacari, DIXSON, Eryn Allen Kane and others.