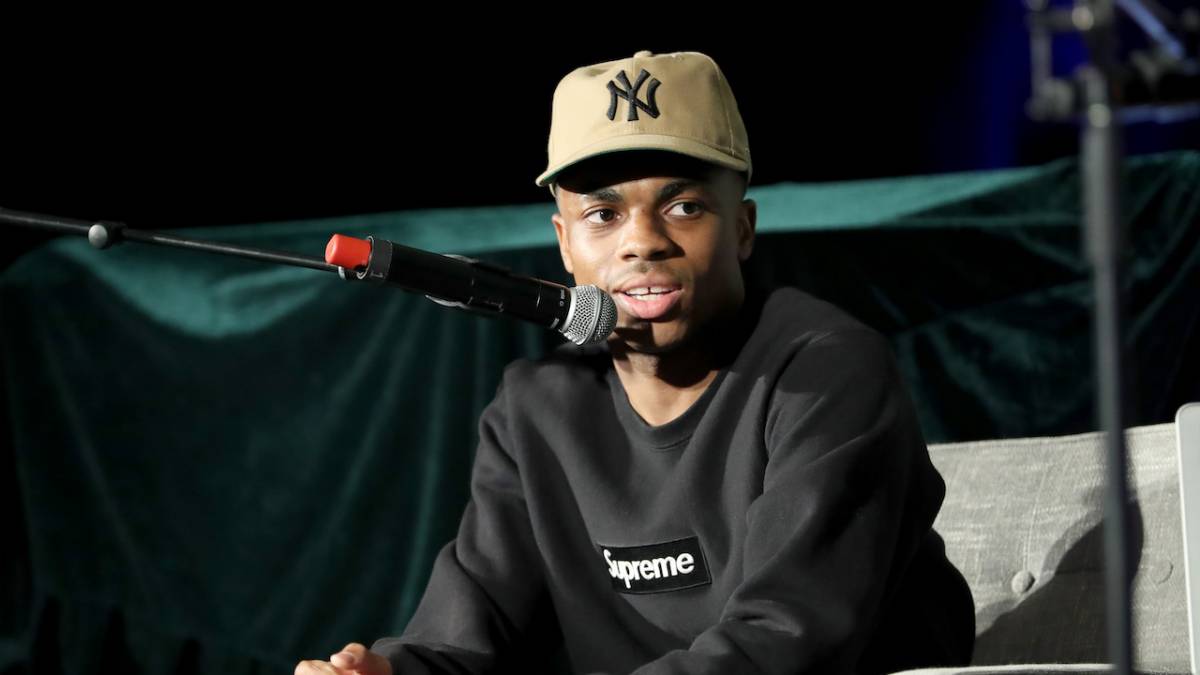 Vince Staples is in full rollout mode for his new album Ramona Park Broke My Heart. The latest stop on his press tour was Big Boy’s Neighborhood on Real 92.3 in Los Angeles, California, and during his talk, Vince spoke about refraining from showing off his wealth on social media.

According to Staples, the financial situation of his fanbase doesn’t require him to flaunt his house or cars. If anything, it makes him relate even deeper with his fans because the connection is more realistic when all he needs to do is give them gratitude for showing support.

He added, “Personally, you don’t have to do that. You coulda went and bought some Drake. I use it more so to have a direct line of communication with them because that’s the power of artists, like when you sign a record deal or any kind of contract [it’s] for visibility, it’s for people to connect you with your consumer base, that’s their job.”

[email protected] understands his fan base more than anyone, speaking on how he approaches social media with Big Boy. #OGM pic.twitter.com/0uDkJj3saF

Staples went on to say record labels are supposed to put albums in stores; however, “there are no stores,” and the internet has taken over. Artists have to be in some sense of “commerce” with their fans, and it doesn’t have to be anything extravagant.

In another portion of his interview with Big Boy, Vince Staples spoke on Lil Baby not charging him for their collaboration titled “East Point Prayer” on his Ramona Park Broke My Heart album. 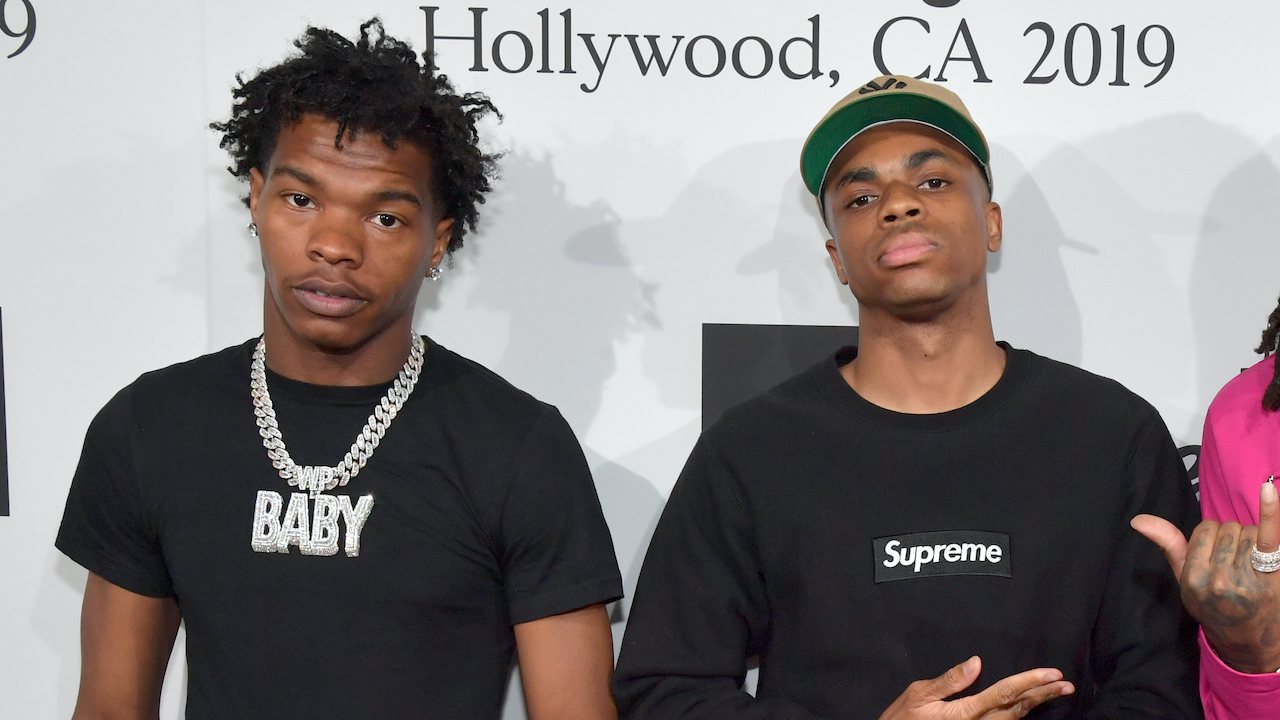 “He did it for free,” he said. “And I don’t believe in asking nobody to do nothing for free. I believe in whatever you charge – you gotta feed your family, and he did it for free. And you already know, he can charge whatever he wants. It’s funny because I met him at a Motown thing. We was cool and we ain’t really talk like that. And I was like, ‘Lil Baby would sound good on this.’ And I was tryna get it so where we could talk about it. He said, ‘We don’t even have to talk, I’m a do it.’ He just went and did it … he looked out.”

Catch Vince Staples’ interview with Big Boy in full below.