Wale season has returned. The DMV native didn’t pull any punches on Tuesday (June 22) when demanding his respect as one of the greatest to ever pick up a mic in Hip Hop.

“I understand you may feel how you feel for whatever soembody told you … but I just wanna reiterate that I’m one of the greatest of all time,” Wale declared on Twitter. “Catalog .Consistency. Influence. Longevity . DMV. With that said #Folarin2 this summer.”

I understand you may feel how you feel for whatever soembody told you … but I just wanna reiterate that I’m one of the greatest of all time . Catalog .Consistency. Influence. Longevity . DMV. With that said #Folarin2 this summer . 🌹

Wale’s bold declaration came on a day where he also released the music video to his Diddy and Usher-sampling “I Need A Girl” for the lavish “Angles” visual featuring an assist from R&B deity Chris Brown.

The Daniel CZ-directed clip takes place at a plush mansion and brings all the summery vibes with women hanging by the pool alongside C. Breezy. Folarin looks to avoid the distractions and thirst traps by showering his girl with gifts, but it doesn’t seem to work out in the end.

All of the chatter sets up for Wale to unleash his first full-length album in nearly two years on Warner with the Folarin 2 sequel. The original Folarin mixtape released on Christmas Eve in 2012 and remains a staple in Wale’s discography. The project was powered by “Bad” featuring Tiara Thomas, which was dubbed a single and later received a remix from Rihanna. “Bad” peaked at No. 21 on the Billboard Hot 100. 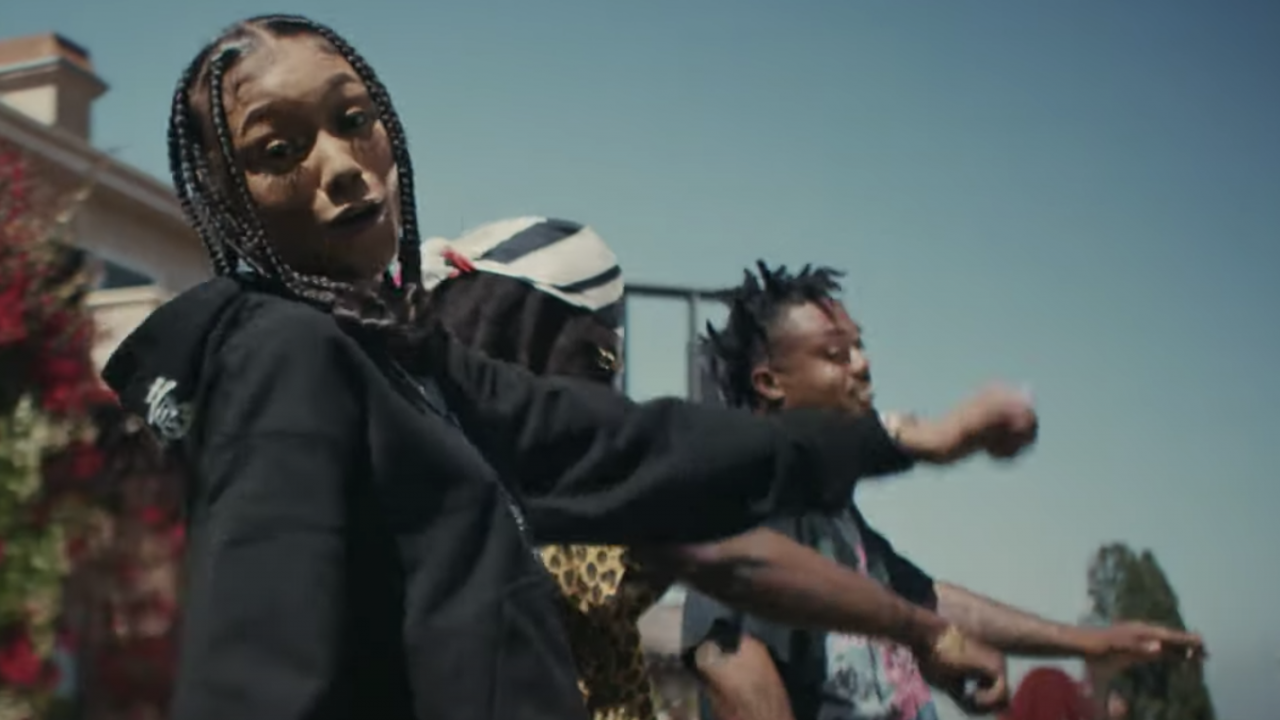 Wale feeling disrespected could in part be due to RapCaviar leaving him off their “Mt. Rapmore” list of the 2010s. Spotify elected to go with Drake, Kendrick Lamar, J. Cole and had Nicki Minaj take the final spot via fan voting.