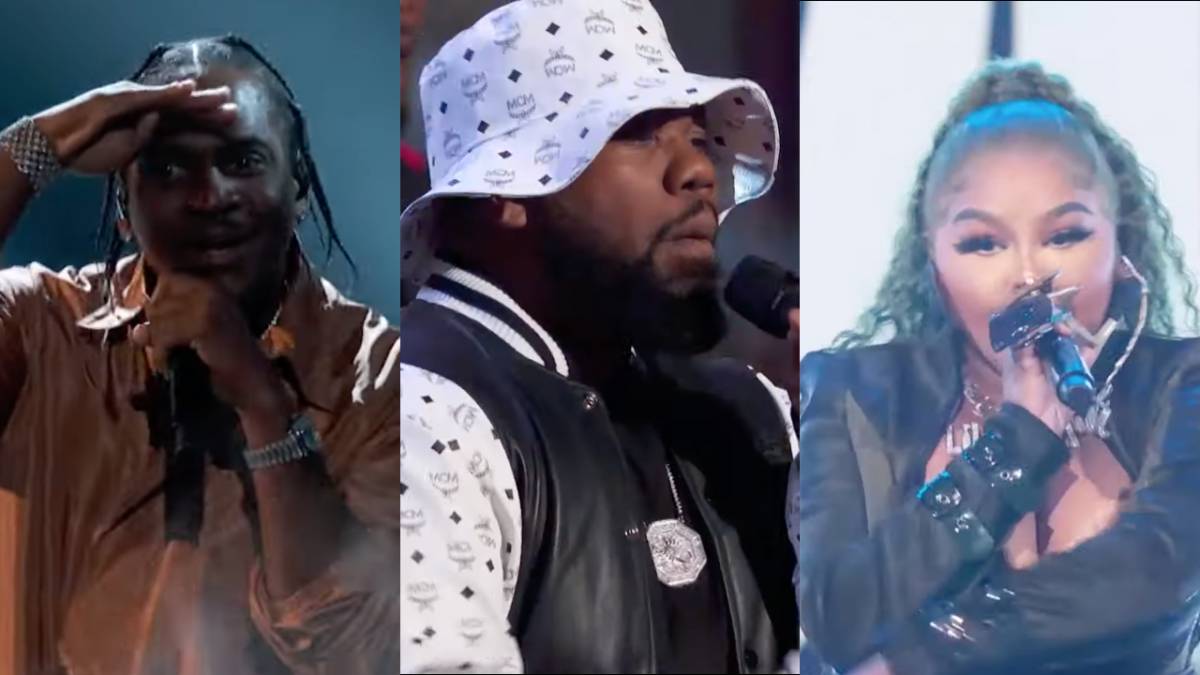 Rap legends such as Lil Kim, Wu-Tang Clan, and Three 6 Mafia took the stage, along with current stars such as French Montana, BLEU and Joey Bada$$ as well.

Iconic battle rappers DNA & K-Shine took to the stage to duke it out with a few light bars, and Pusha T ran through a few of his latest hits off It’s Almost Dry before performing the Clipse classic “Grindin” alongside his brother No Malice.

Aside from winning the award for Best Breakthrough Hip Hop Artist, GloRilla also had the crowd going wild as she performed her hits “F.N.F. (Let’s Go)” and “Tomorrow.”

Meanwhile, EST Gee and Jeezy tackled the former’s latest rack “The Realest,” and Joey Bada$$ held his “Head High” as he ran through his 2000 track. Fivio Foreign also brought out a fully recuperated Lil Tjay, and the latter performed “Beat The Odds.” 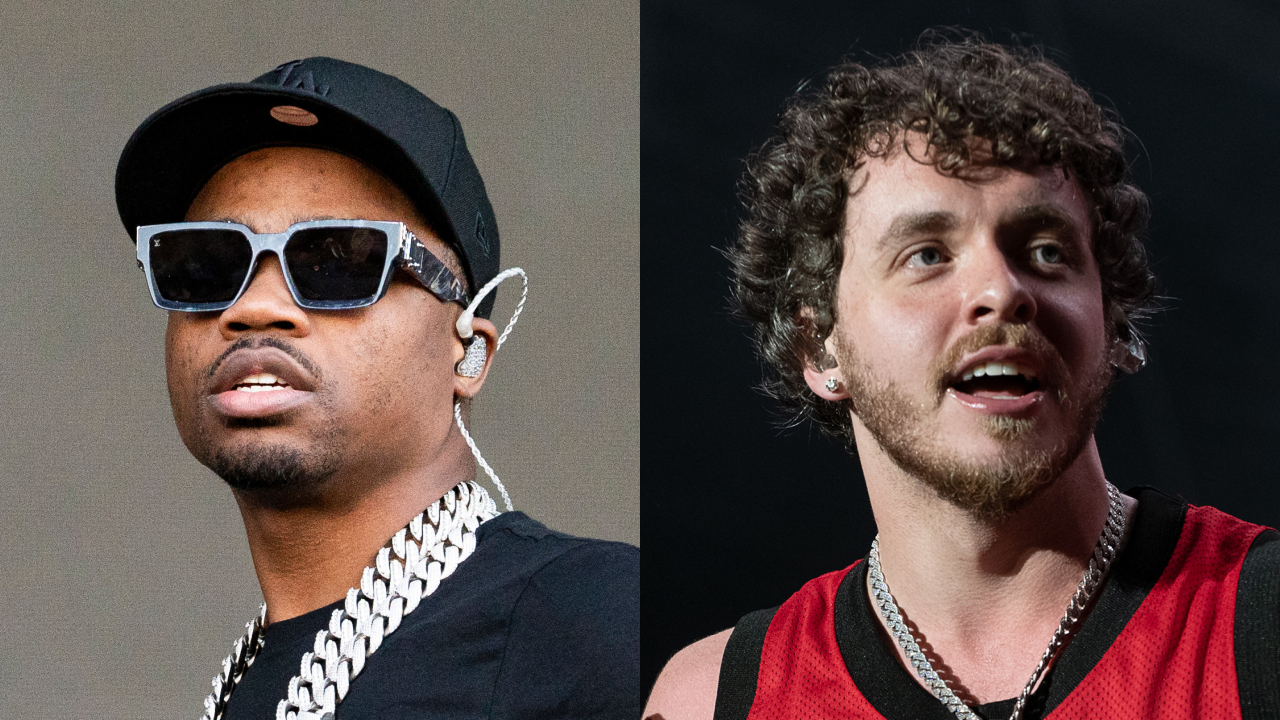 This year’s ceremony, which took place last Friday (September 30), was hosted by Fat Joe and proved to be a good night for Kendrick Lamar, who walked away with six trophies after dominating in categories such as Hip Hop Artist of the Year, Best Hip Hop Album of the Year and Lyricist of the Year.

Other winners included Latto for her Billboard smash “Big Energy,” which was crowned Song of the Year, and Trina was the recipient of this year’s “I Am Hip Hop Award” thanks to her impact and legacy over the last two decades.

Other winners included Hitmaka, who beat out Pharrell, Metro Boomin and Hit-Boy for the Producer of the Year. DJ Drama also won his first DJ of the Year award in almost a decade, and 50 Cent snagged the Hustler of the Year trophy thanks to his work in film, TV and alcoholic beverages.

Check out the full list of winners here, and check out all the performances below: