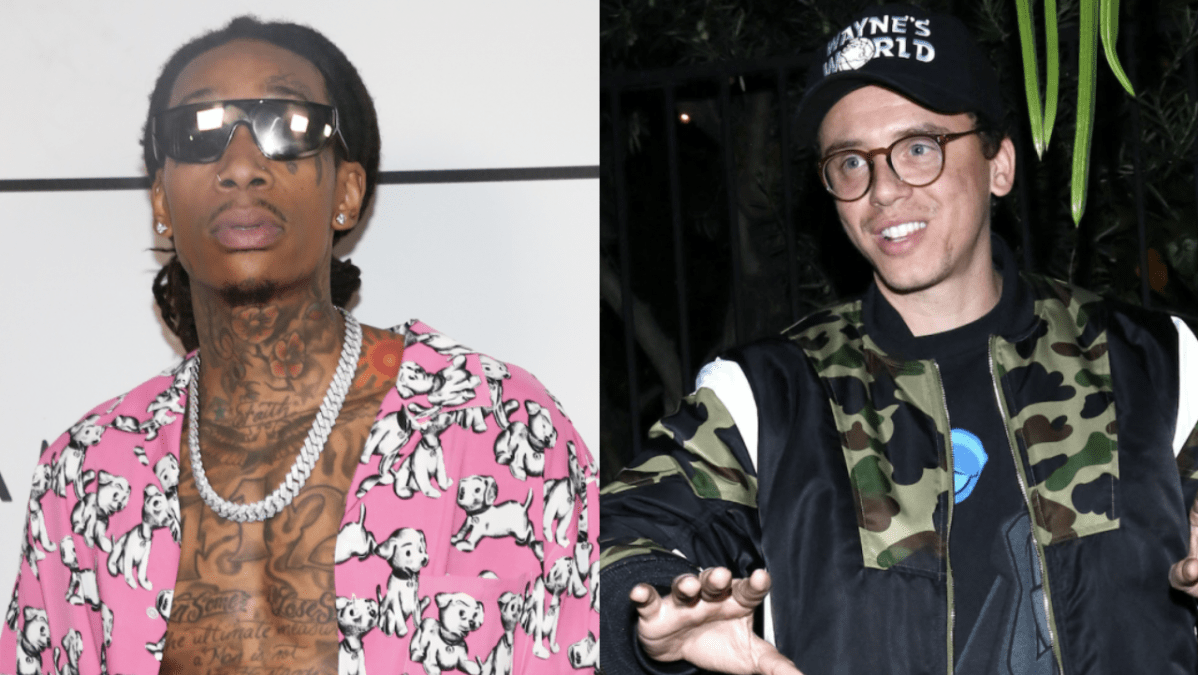 Wiz Khalifa and Logic are going on tour together. As the latter gets ready to drop his album Vinyl Days, the Maryland rapper will be taking the Taylor Gang CEO on the road with him in support of the new project.

The Vinyl Verse Summer Tour will kick off on July 27 in Irvine, California and the FivePoint Amphitheatre and will end on September 2 at the Hollywood Casio Amphitheatre in St. Louis, Missouri. Logic will also be be bringing along 24kGoldn, DJ Drama, Fedd The God and C Dot Castro for the joint venture, with Berner and Rubi Rose also scheduled to perform on select dates.

Logic’s Vinyl Days drops June 17 and will serve as his seventh and final album on Def Jam. The “Young Sinatra” MC dropped off the singles “Bleed It,” “Therapy Music” with Russ, and “Orville” with Blue & Exile and Like of Pac Div in support of the project, but blamed his label for “fucking up” the rollout.

“Def Jam, why you fucking up my releases, man?” he said in a video. “First of all, I love you Tunji. Tunji’s my guy, he ain’t got nothing to do with this. What the fuck is going on, man? I told Def Jam that I wanted to release my shit as a two-pack and I just found out that they’re releasing it as two singles at the same time.” 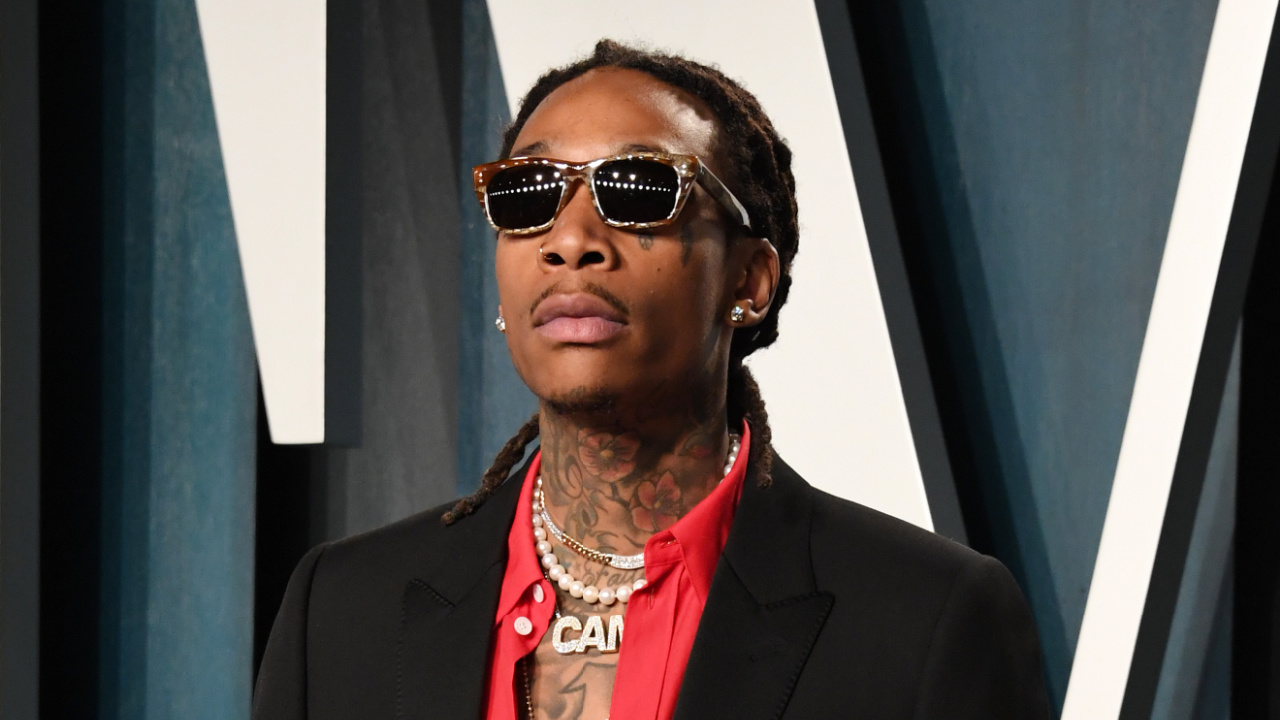 He continued, “What kind of shit is that? On top of that, they’re telling me, ‘Oh, don’t drop your music video early ’cause if you do, you might upset our partners who feel like YouTube’s getting an exclusive.’ I don’t give a fuck about none of that shit. I care about my fans, man. I care about Hip Hop. I care about music.”

As for Wiz, he’s had a less dramatic 2022 and has filled the year with numerous projects. He just released his Full Court Press collab with Big K.R.I.T., Smoke DZA, and Girl Talk, and earlier in the year dropped off a Juicy J collab project dubbed Stoner’s Night. Prior to that, the Pittsburgh rhymer dropped off his Wiz Got Wings tape in 2021.

Check out the full list of dates below as well as ticket information.