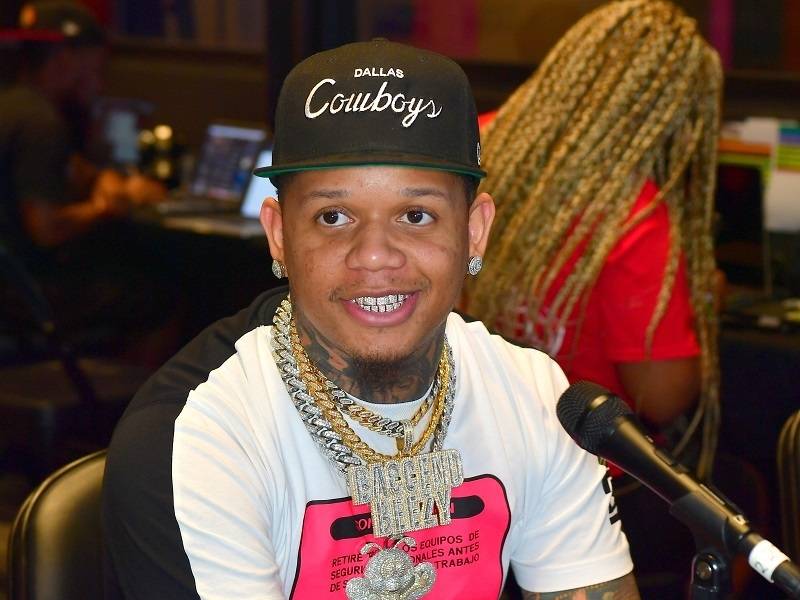 It’s not too often that you get to perform in the biggest venue in your city as a young artist. For Dallas native Yella Beezy, he got the call to open up for JAY-Z and Beyoncé and didn’t hesitate to say yes.

In an exclusive interview, Beezy breaks down the moment and how excited he was about it.

“I was on the road and they was like, ‘Hey, you gon’ be in town for such and such dates?’ I called my manager and DJ Khaled reached out or, somebody reached out. ‘Well, Beyoncé concert, they coming down here and they want you to open up.’ Fuck it, let’s go!” the “That’s On Me” rapper said. 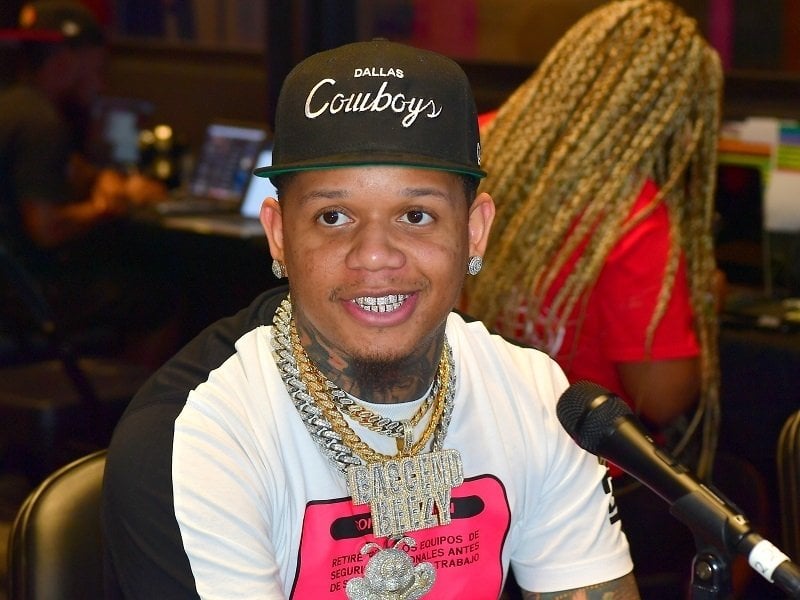 The moment was so big for him, he didn’t even care about getting paid for the performance. “What I’ma charge them for? I did it for free and I bought some tickets for my family to come. Just give my family some good seats and we good,” he continued.

After the show was over, Beezy decided to watch Hov and Bey inside Arlington’s AT&T Stadium, studying their movements and crowd control. Why? To better prepare him for the future.

“It ain’t like you stealing, it’s like you’re building yourself, you know? You gotta grow in all areas,” he said.