YG has announced a release date for his forthcoming fifth studio album My Life 4Hunnid. According to a press release, the Compton-raised rapper plans to unleash the project on October 2 via Def Jam Recordings.

Ahead of its release, YG has shared a raunchy video for one of the album’s singles “Equinox” featuring fellow 4Hunnid rapper Day Sulan. The track follows the 30-year-old’s explosive video and track “SWAG,” which has amassed over 17 million YouTube views and over 14 million global streams since July. 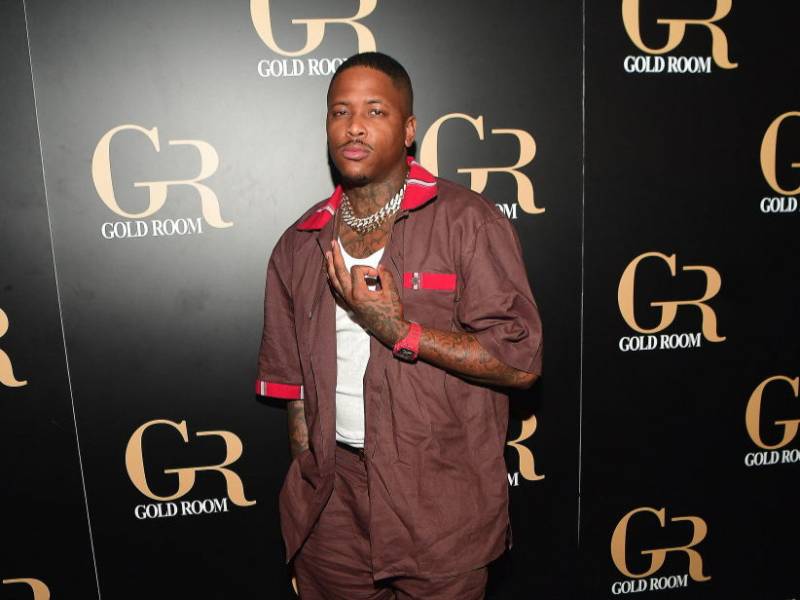 YG Apologizes To The LGBTQ ‘Kommunity’

In light of the COVID-19 pandemic, YG has stayed busy. Prior to “SWAG,” he dropped “FTP” in June just as the Black Lives Matter protests were erupting across the country following the police killing of George Floyd. In May, he release “Laugh Now, Kry Later!” which has reeled in over 17 million global streams and over 4 million YouTube views to date.

My Life 4Hunnid serves as the follow-up to 4 Real 4 Real, which arrived in May 2019. Until the new project’s arrival, check out “Equinox” up top.