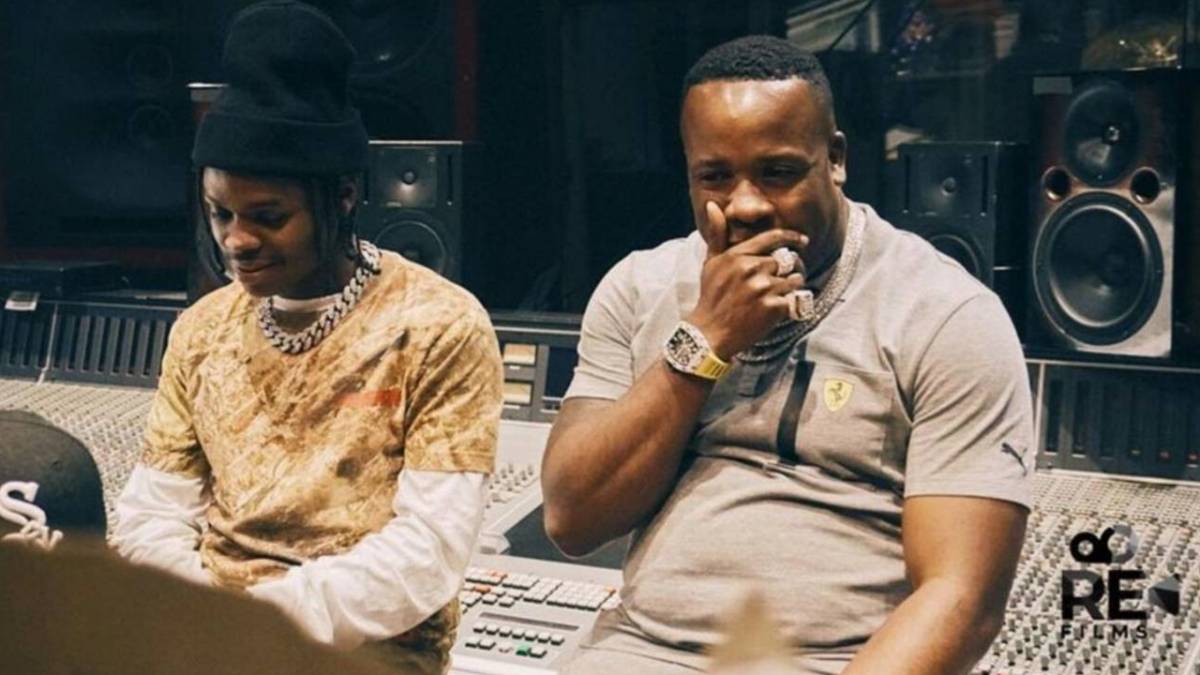 The “We Paid” rapper was the focal point of the announcement on Wednesday (May 26) when he signed a co-publishing agreement with Warner Chappell Music, WMG’s global publishing arm.

Backed by Yo Gotti’s CMG and Lil Baby’s 4PF record labels, 42 Dugg is entrusting Warner Chappell Music to put the other half of his publishing in places where it will thrive the most.

“Ryan and the whole Warner Chappell crew are connected to some of the best artists and producers in the game and I have a lot of respect for their work,” 42 Dugg said of the move. “I look forward to collaborating with their team and taking my music to the next level.”

Yo Gotti added, “It’s great to be locked in with Ryan and the Warner Chappell team and partner on this new endeavor together. Dugg is a superstar and we’re all committed to putting him in the right position to succeed and elevate his music career.”