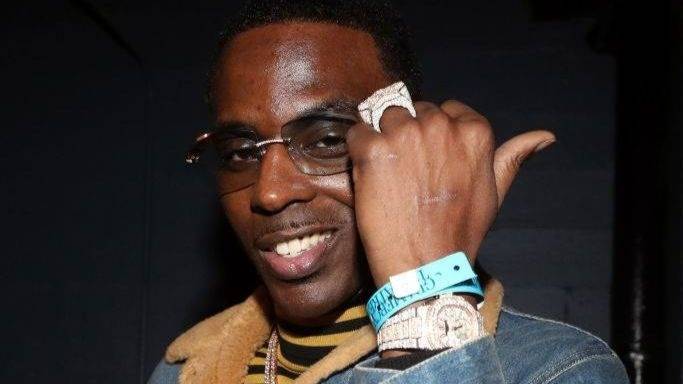 Young Dolph was a recent guest on The Breakfast Club where he spoke to Charlamagne Tha God, DJ Envy and Angela Yee about Blac Youngsta’s latest diss — kind of. When the topic initially popped up, Dolph acted like he didn’t know who Youngsta was.

Youngsta shared the controversial post on Saturday (August 15). In the clip, he aimed a gun at the camera while rapping along to a new song and then opened up the passenger door to fire off a few shots.

The beef between Dolph and Youngsta stretches back years. In 2017, Youngsta was accused of firing over 100 shots at Dolph’s vehicle while in Charlotte, North Carolina. Following the incident, Youngsta claimed he was innocent.

“I ain’t fire nothing,” he told reporters as he turned himself in to the Mecklenburg County Sheriff’s office. “I didn’t see nothing. I didn’t do nothing.” 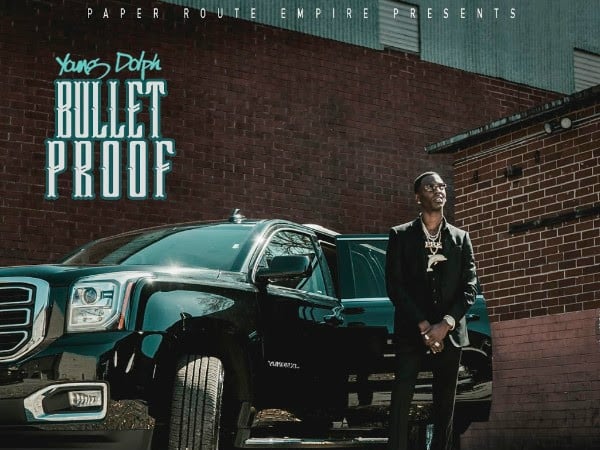 Police discovered the van used in the shooting was rented under Youngsta’s name, but his lawyer insisted it was stolen. Two other men who were wanted in connection with the shooting, Frederick Black and Antavius Gardner, also turned themselves in. All three were charged with six counts of discharging a weapon into occupied property and felony conspiracy.

Although the charges against Youngsta were ultimately dropped, there’s been an unspoken animosity between the two rappers ever since — at least until Youngsta’s recent video. Revisit it above.