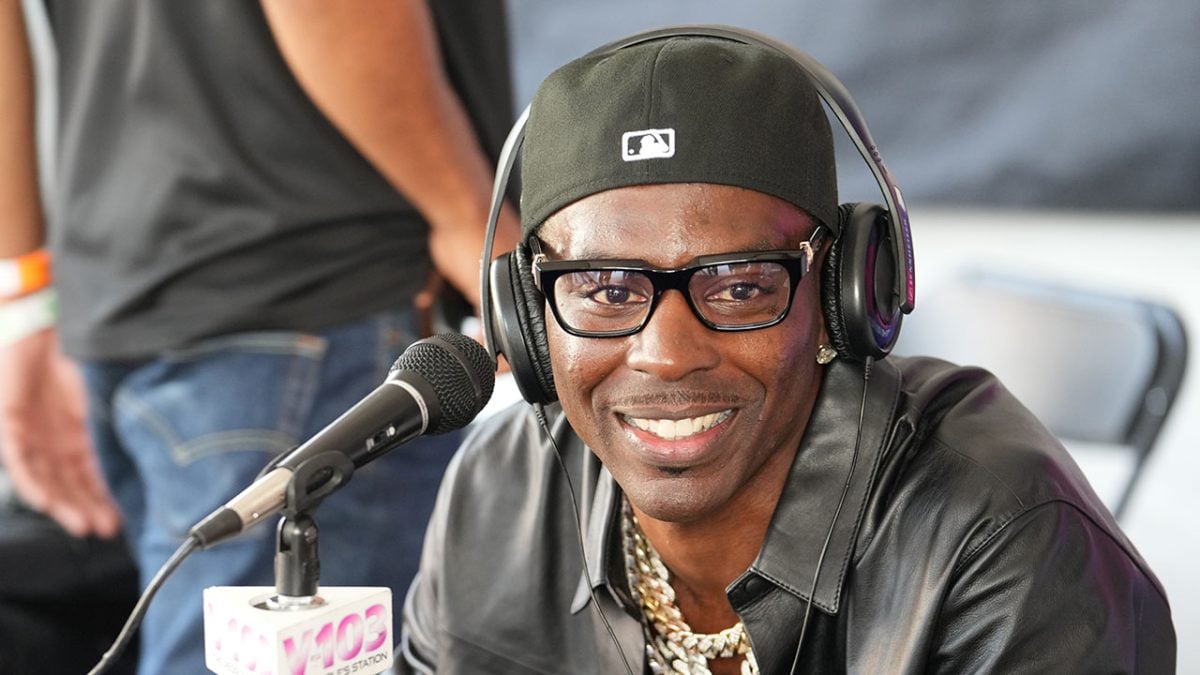 Young Dolph’s legacy will be celebrated this week with a series of public service events held across the country to commemorate the one-year anniversary of his tragic death.

Dolph’s home state of Tennessee and Georgia recognize November 17 as Adolph “Young Dolph” Thornton Jr. Day of Service, and to uphold the generous spirit in which he lived, the rapper’s IdaMae Foundation is giving back to local communities in cities nationwide while inspiring others to follow suit.

Regardless of where they live, fans are encouraged to commit an act of service on Thursday in honor of the Paper Route Empire CEO, using the hasthtag #DolphDay on social media.

“[Dolph’s] community efforts and traditions will continue and much more,” the late rapper’s sister, Carlisa Brown, said. “His spirit of giving will continue to live in us as it did in him until his passing. We hope that those who truly supported him will take Young Dolph Service Day as a day to give back and help those that need the assistance as he did.”

In Young Dolph’s hometown of Memphis, the IdaMae Foundation — named after his grandmother — will be providing free haircuts, free lunches and winter clothing at the Hospitality Hub, while in Atlanta, they’ll be giving out free haircuts and meals at the Evolution Center.

Growing up, Dolph learned how to cut hair to support himself and his grandma, which led to him using the funds to purchase his first music equipment.

“Young Dolph’s Day of Service solidifies his legacy of philanthropy and compassion,” former Tennessee State Senator Katrina Robinson added. “Dolph did so much to transcend the persona of a Hip Hop artist. His day of service is not only a day to commemorate his work but also to inspire the next generation to be a light to their own just as he was.”

Young Dolph was tragically murdered on November 17, 2021 while he was shopping at Makeda’s Cookies in Memphis. Four arrests have been made in the case, with three of the suspects facing first-degree murder charges.