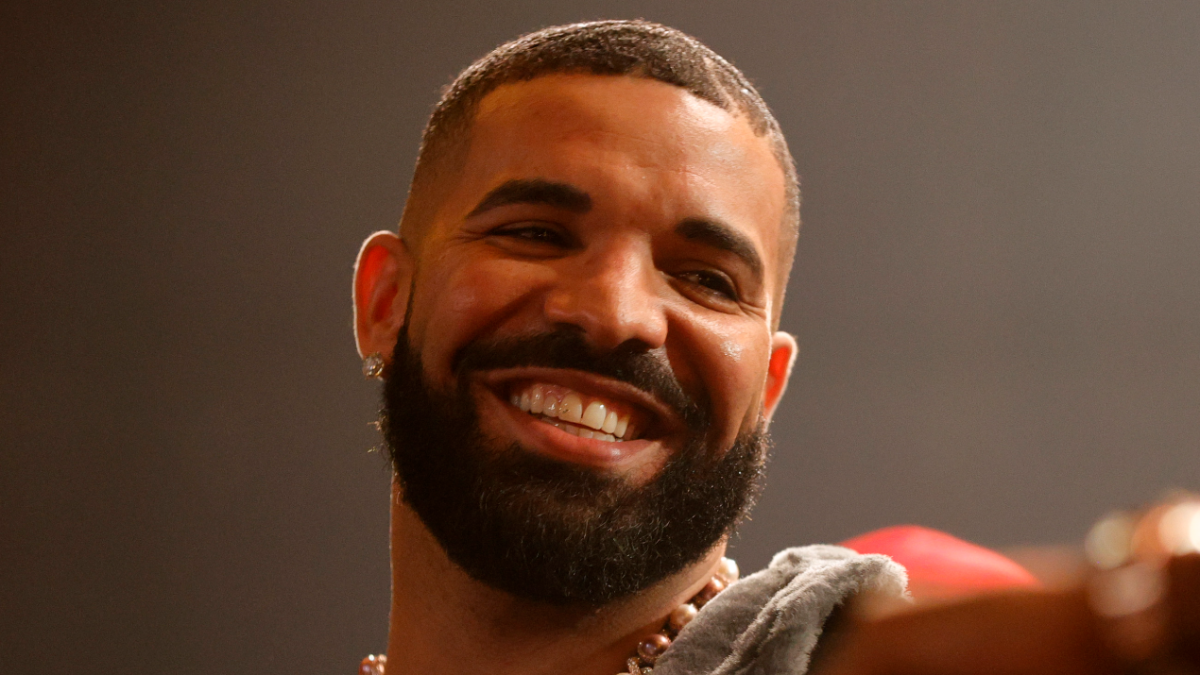 Drake revealed some of his favorite songs from his decorated catalog during a recent guest lecture at Florida International University.

The surprise talk was a part of hospitality guru David Grutman’s class earlier this month ahead of the release of the 6 God’s collaborative album with 21 Savage, Her Loss. The hour-long conversation found Drizzy speaking to a class of 400 students about career advice, among other topics.

The conversation eventually shifted toward his music and creative process, with Drake giving out gems such as revealing his 2018 diamond-certified hit “God’s Plan” was not intended to be a motivational anthem for the masses.

“Sometimes you forget, like, the biggest hits or… what seems like the easiest ones really weren’t that easy,” he said. “Even ‘God’s Plan’ is another example of a song that I still feel has great integrity. It’s not a corny song. Obviously, a lot of people associate it with the video. Like, assume that it’s this positive, uplifting song. But I remember I wrote that song, for like, my dawgs.”

He added: “That was, like, for the guys. We were turning up. I felt like I was talking crazy on there and all of a sudden, it became a motivational record. I was like, ‘I don’t know if they read the lyrics.’”

When it came to his favorite songs, Drake picked two fan favorites off his 2016 album Views. “I think that ‘Feel No Ways’ and ‘Fire & Desire’ [are two] of my favorite songs, too,” he revealed.

Views debuted at No. 1 on the Billboard 200 and spent 13 non-consecutive weeks at the top of the chart. The album garnered over one million album-equivalent units in its first week, including a then-record 245 million opening-week streams.

Drizzy’s latest album, the aforementioned Her Loss, has only maintained his commercial dominance, debuting atop the Billboard 200 with 404,000 first-week units — the highest sales week for a Hip Hop album in 2022.

The 6 God became the first artist to achieve the feat on two separate occasions after previously claiming eight of the top 10 spots on the chart with last year’s Certified Lover Boy.