Young Dolph and Mia Jaye had been together for nearly 10 years when the Paper Route Empire founder was fatally shot in November 2021. Aside from a few social media posts, the mother of Young Dolph’s children has keep a low profile but decided to do her first interview with ABC News earlier this week.

During the conversation, Mia talked about how challenging it’s been trying to keep a brave face on for the couple’s children.

“It’s been extremely difficult, just having to pick up the pieces and to find the strength for my children, most importantly,” she said. “That is the one thing to Adolph and myself that we felt we had a duty to protect them, raise them and do so much for them together. Now that he’s no longer here, it’s tough for me to be strong for them and also be strong for myself.

She added, “Adolph was my soul mate and when I say they stole my future, it has taken a long time to iron out the kinks.”

Mia also revealed she and Young Dolph were planning a wedding and was proud of how attentive he’d been to their family.

“Being with a celebrity —  someone who is very busy that’s on the road a lot —  family can take a back seat,” she explained. “He finally made the sacrifices and was present. We were doing things like planning our wedding [and] having a surprise wedding to celebrate with our family and friends.

“After being with him [for] almost a decade, we were getting to that point where we could celebrate our love story with the people that we love most, our children. That’s been taken from me and to find strength in it all has been very difficult for me.” 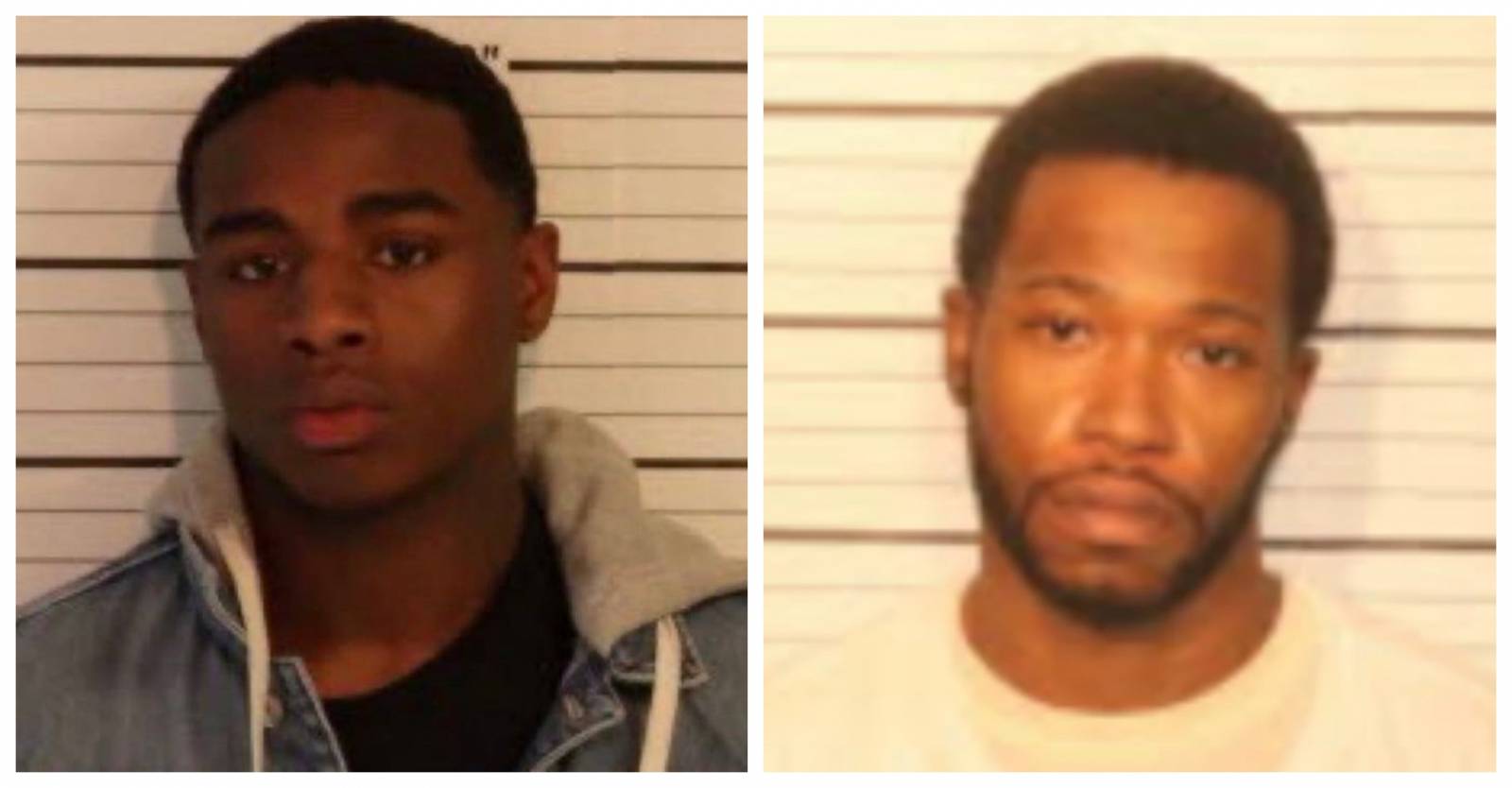 Mia also talked about the cruel irony of establishing the “Black Men Deserve to Grow Old” initiative, which she created in honor of her brother. Little did she know, it was preparing her to face her own tragedy.

“I had no idea that me putting this campaign together to help my brother’s family and and the other families that have been affected by such violent crime, I didn’t know I was also preparing for my own journey. I have received an outpour of support from fans to different celebrities — everyone has been very supportive.”

The interview arrives after an eventful week in the case. On Tuesday (January 11), the primary suspect believed to be responsible for Young Dolph’s death, 23-year-old Justin Johnson, was apprehended by the U.S. Marshals. A second suspect, Cornelius Smith, was booked into Shelby County Jail on the same day, while a third man named Shundale Barnett was arrested for being an after-the-fact accessory to first-degree murder.