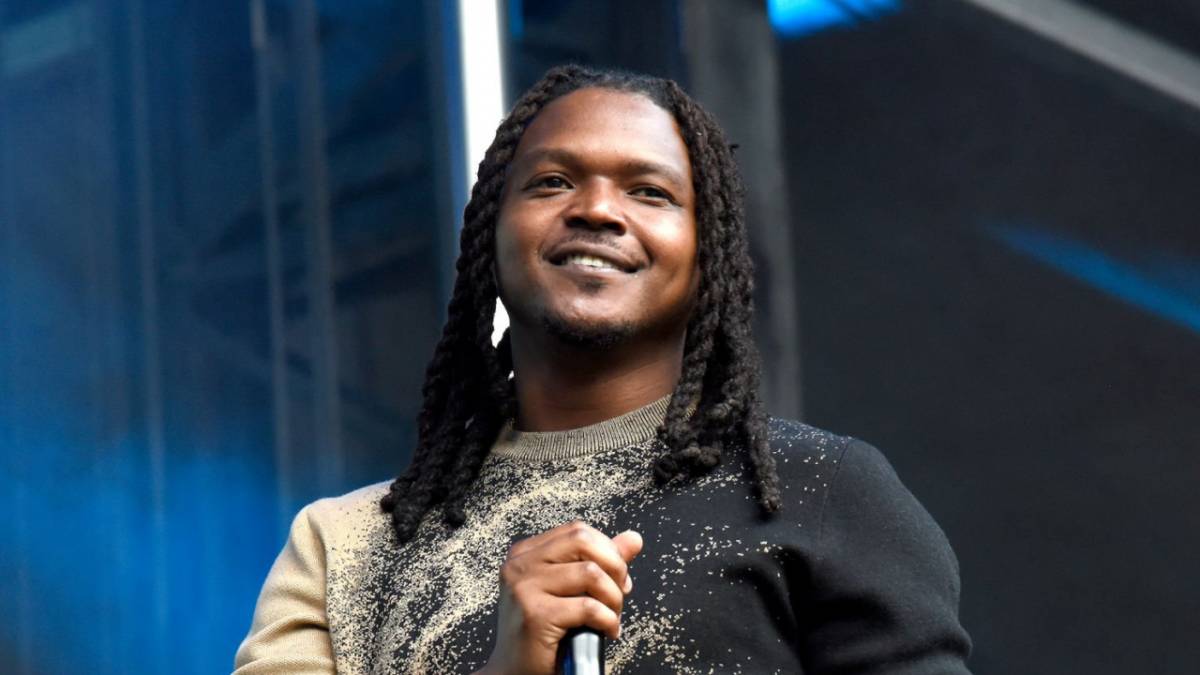 The 11-track follow-up to 2021’s Rich Shooter features one guest appearance from BabyDrill on the track “Duntsane,” which got the visual treatment in April. The album also includes production from frequent collaborator Pi’erre Bourne as well as production from Coupe, Mojo Krazy, Rio Levya and others.

EA Monster caps off an impressive run of mixtapes the Atlanta rapper has dropped off this past year, with DR. EV4L and Rich Shooter both arriving in 2021. The new tape also comes after Nudy gets ready to wrap his Dr. EV4L vs. Rich Shooter tour in Las Vegas on September 18. 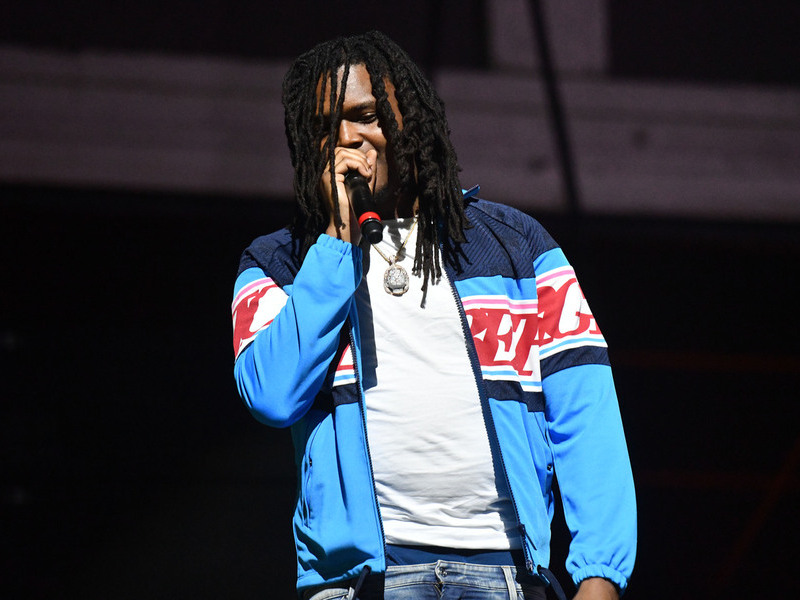 In an interview with DJ Booth, Nudy said he often creates projects by stepping outside his comfort zone and trying to go where no rapper has gone before.

“I’ll just play around in the studio, try to find a new flow that nobody’s [tried] before, so nobody’s sounding like me,” he said. “I got different flows, but they all sound like me. I don’t want to be like everybody else, where they have one flow and keep rapping the same way on every beat. So then n-ggas get to saying, ‘All their shit sounds the same.’”

He continued, “I never wanted to be like them. Like I said, I’ve got six different flows. So I just start rapping to whichever one I’m feeling, and bop to that bitch. If I feel like that’s the flow I should go with, I’m going with it.”