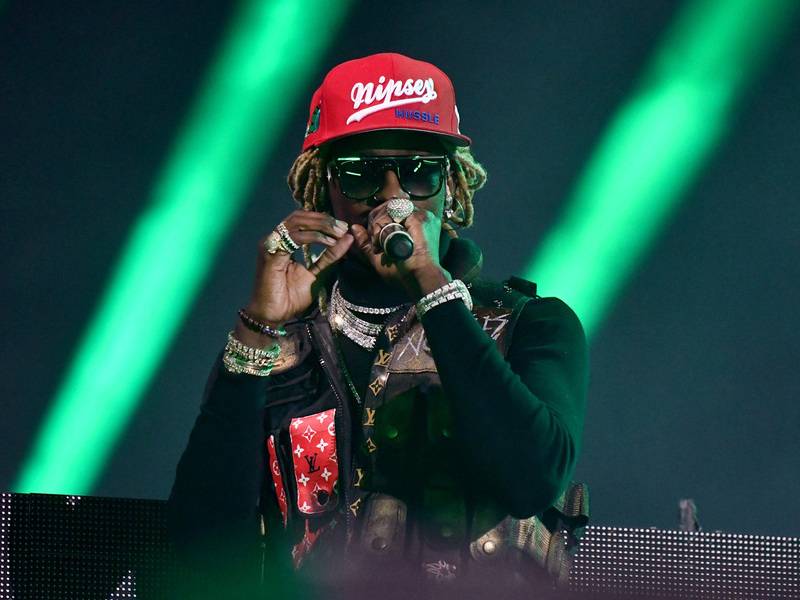 After making an impromptu announcement, Young Thug and Chris Brown have made good on their promise to join forces on a new project. The unlikely duo came together for a 12-track mixtape titled Slime & B, which features Future, Gunna, E-40, Too $hort and more. This is Breezy’s shortest project within the last few years. His previous release Indigo (Extended) had 42 songs. The project was initially released onto Soundcloud and Datpiff, but has since been put on all digital streaming platforms.

Young Thug Opens Up About Kidney & Liver Failure Due To Drug Usage: ‘I Kind Of Died’

Thugger recently said that the album was

Check out Thug and Brown’s Slime & B stream, cover art and tracklist below.