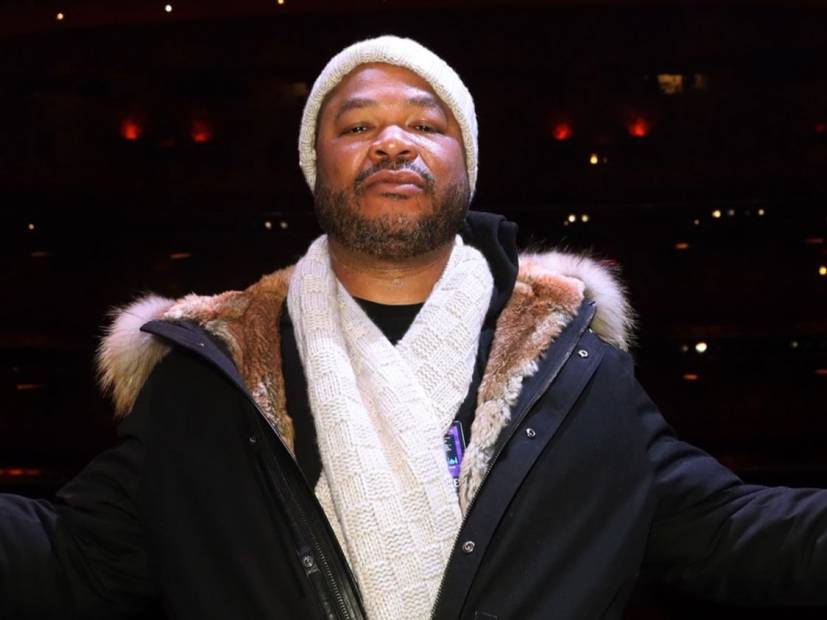 Xzibit Hip Hop career stretches back to the ’90s when he was a bright-eyed teenager. After relocating from Albuquerque, New Mexico to Los Angeles, he eventually linked with The Alkaholiks, appearing on the 1995 single “Coast II Coast.”

In 1996, he dropped his debut solo album At The Speed of Life and it’s been on ever since. On Monday (May 4), X to Z took a trip down memory lane and shared three throwback photos of a few of the people he’s been blessed to know along his journey — including Dr. Dre, DJ Battlecat and 50 Cent.

In a November 2018 interview with HipHopDX, Xzibit opened up about his working relationship with Dre. In 1998, Dre recruited him for the Snoop Dogg single “Bitch Please” as well as Dre’s 1999 classic, 2001. They also traveled extensively on the legendary Up In Smoke Tour in 2000.

“I view him [Dre] as a mentor,” he says. “I view him as someone I admire, someone I look up to. And he showed me a lot of things. He definitely gave me some real criticism that aligned myself in the right direction. And yeah, it’s about the message and I received it clearly. I think that’s why I was able to get that kind of production and be able to put it out through my resources and my label relationships.” 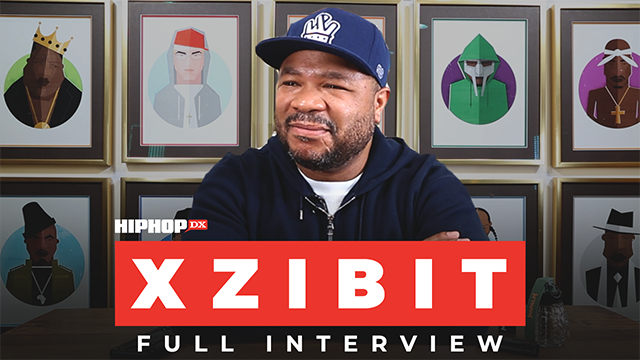 The former Empire actor also talked about Dre’s notorious perfectionism in the studio and revealed the N.W.A legend makes it’s crystal clear how he feels about someone.

“You can get the ‘OK, he likes you’ or ‘OK, he’s not fuckin’ around with you,” he said with a laugh. “So here’s an example of he likes you. He told me at one time, ‘Alright man, your outside studio activities got to be just as good as your inside studio activities, because if you are dope in the studio but you’re an asshole in the street, you’re gonna fuck up the music. So they both have to equalize the same.’ Alright. Boom, done. Done. Turn back to the board, turn the music back up. Boom. That was it.

Check out X’s throwback photos below.