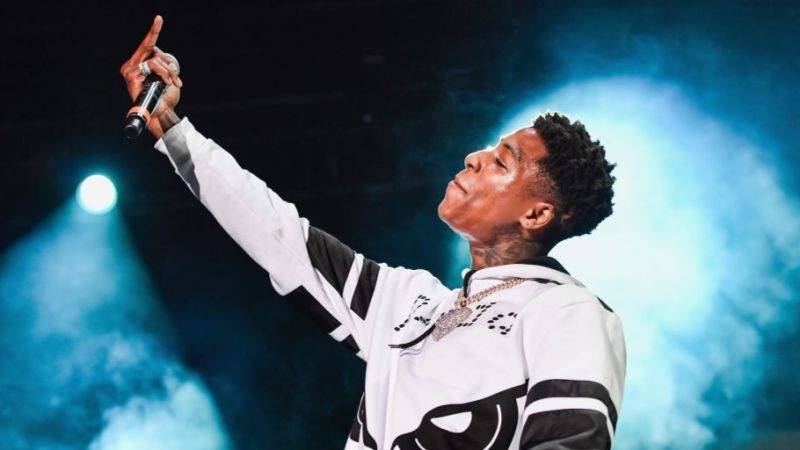 YoungBoy Never Broke Again is clearly struggling with his mental health. On Tuesday (August 26), the Baton Rouge native shared a series of Twitter posts that raised the alarm for many of his fans.

“I never really been the type to record myself having sex,” he wrote in a since-deleted tweet. “My baby mama fucked my brother before too. it’s ok.” He later added, “Just thought I let you know I still been suffering. I ain’t been getting no better.”

In addition to YoungBoy’s ongoing legal troubles, his personal drama also bled into the Hip Hop space after his ex revealed she’d suffered a miscarriage. In June, people were led to believe two women had given birth to two babies fathered by YoungBoy in the same week. But on July 31, his ex Kaylyn admitted she’d lost the child and used a photo of her brother’s baby to pretend like it didn’t happen.

“Hey so even though it’s no one’s business…” she began. “People might hate me, stop supporting me or anything of the sort… I lost my child. It’s been something I can’t accept at all. I’ve never faked a pregnancy or anything of that sort, but it’s no need to continuously carry that weight on me. I’m sorry to those who were led astray or confused about anything. Thank you. I’m really sorry. I’m taking the time to work on myself.” 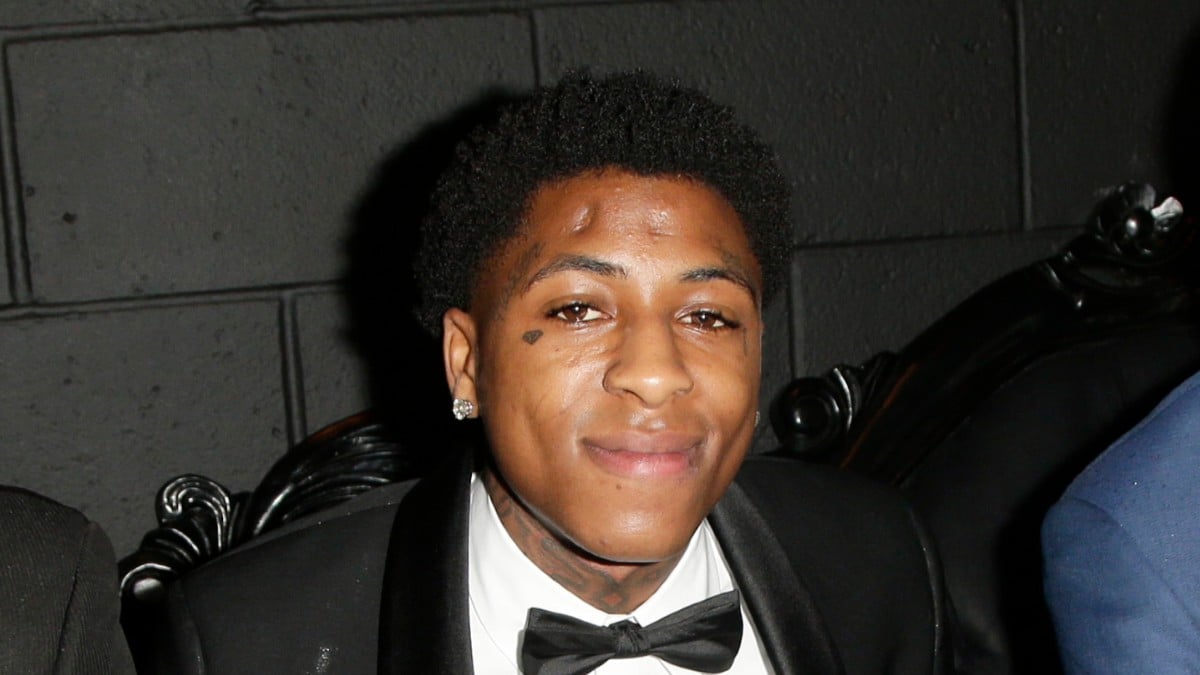 Meanwhile, YoungBoy also seems to be struggling with his label situation. Last month, he claimed Atlantic Records was holding his masters hostage.

“I said they can have the next 4 albums free all I want is my masters in still got told no,” he wrote on social media. “Dirty game.”

Then on August 12, YoungBoy lashed out on Twitter after someone posted about Megan Thee Stallion’s “WAP” lyrics, which he assumed was targeting him. While it’s unclear what exactly the chart-topping rapper is going through, he’s presumably reaching out for help.