The project also proved pivotal in creating long-lasting relationships with industry peers. Contributions from Curren$y and Big K.R.I.T. would continue to serve Wiz over the next decade, leading to touring and creating new music together.

Big K.R.I.T. reflected on the underground success of the trio’s song “Glass House” and explained how it landed up Kush & Orange Juice in a press release.

“‘Glass House,’ is a crowd favorite,” he said. “We created a moment with that record, know what I’m saying? 2010, SXSW. It happened so organically and then Wiz reached out like, ‘Yo I wanna put this on Kush & Orange Juice,’ and that was my first introduction to a lot of his fan base.

“It’s been crazy since then — between going on tour and performing it every time we hit the stage together,” he added. “That’s what timeless music is all about. Because now, it’s 2020, the 10 year anniversary and that record still goes up you feel me?” 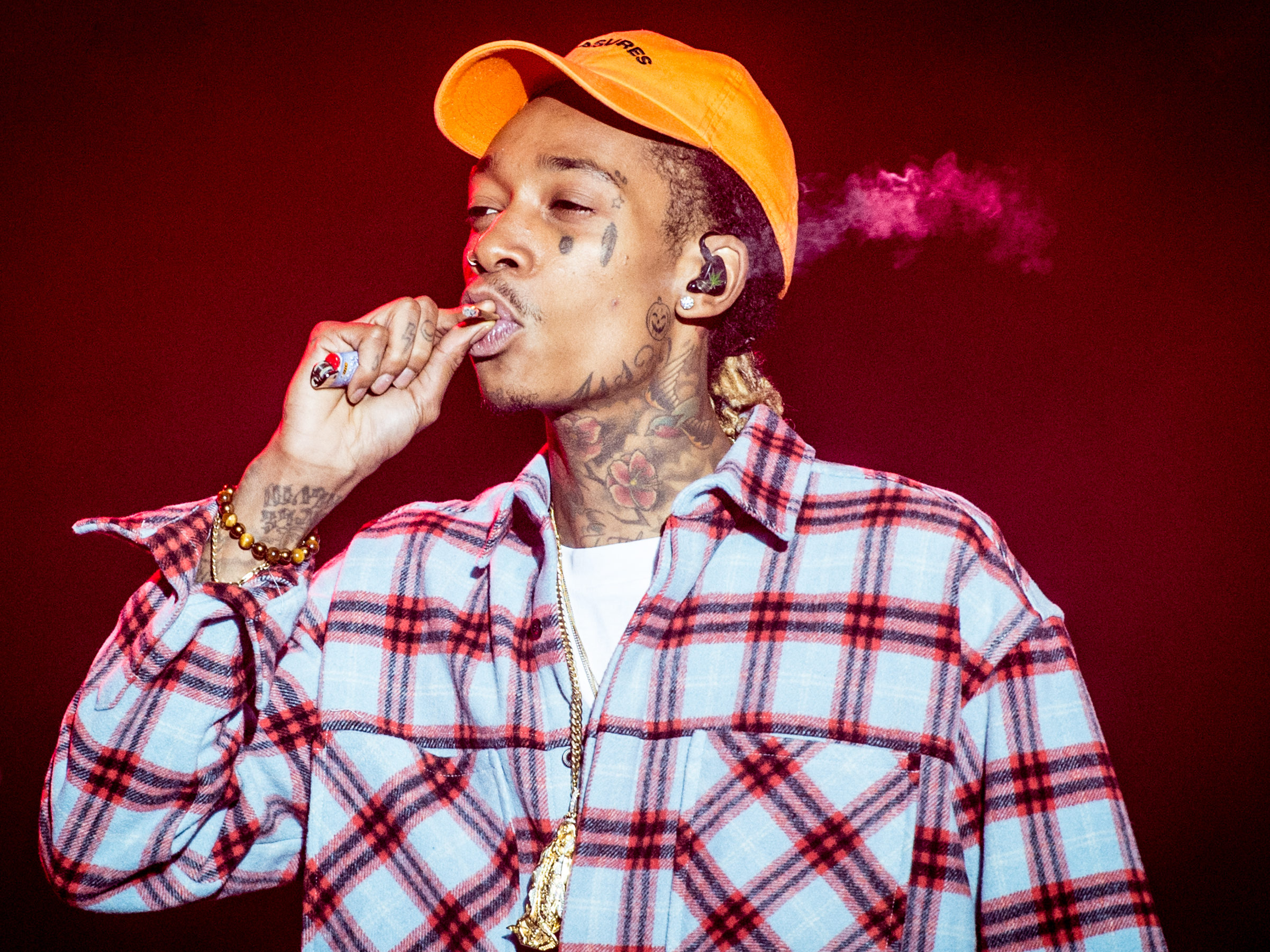 Cardo Got Wingz, longtime producer and former Taylor Gang Records member responsible for  “In The Cut” and “Mezmorized,” said Wiz’s personality and the “refreshing” sound on Kush & Orange Juice made each producer “look unique in their own way.”

He also paid tribute to its positive impact on stoner culture worldwide.

“The project showed the world some fly shit and had the whole world up in smoke literally,” he said in the same press release. “The tape brought all the stoners together in the world and all the groovy people who like to groove. This project is essential for the BBQ cookouts [laughs]. It was such an honor to be a part of this timeless project, what a time this was for all of us.”