Toronto, Canada – Drake announced he was dropping a new mixtape called Dark Lane Demo Tapes on Thursday (April 30). As promised, he delivered the 14-track project to his thirsty fans on Friday (May 1) at midnight EST.

Along with the initial announcement, he shared the front and back cover art via Instagram. Upon investigation, it’s clear the artwork carries a strong meaning for the OVO Sound boss.

As part of the tracklist, he included a photo of his late friend Anthony “Fif” Soares who was gunned down by two men at a Toronto Community Housing building in 2017. While the image is partially blurred, it’s easy to make out who it is.

According to CBC news, the 33-year-old was shot multiple times at close range after walking into the lobby of the Toronto Community Housing building in the early hours of September 14, 2017. He was rushed to the hospital where he was pronounced dead. 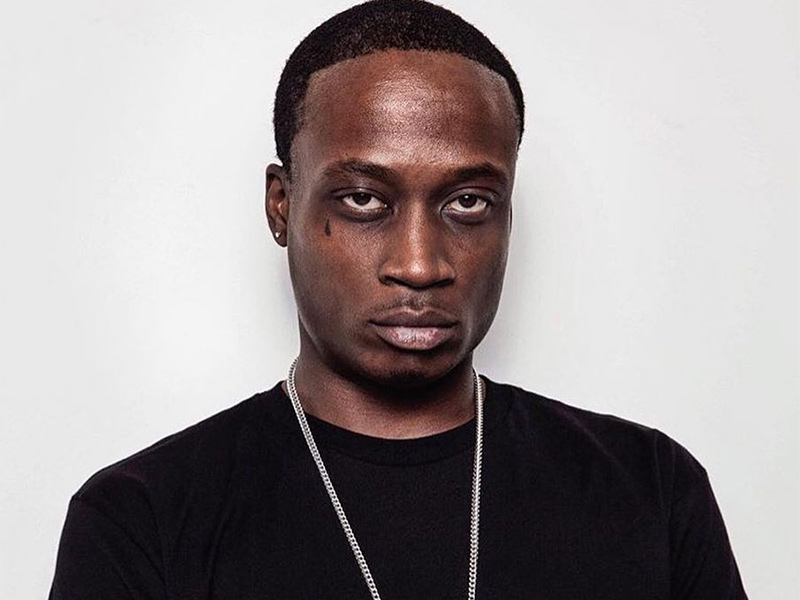 “RIP to one of our family members…our brother,” he wrote in an Instagram post. “I still can’t even believe this morning was real. It was a honor to have shared years together and I will always keep your memory alive. Forever Fif.”

Drake has referenced Fif in lyrics before, including on “No Long Talk” off of his 2017 More Life project.

Only three days after Soares’ death, Drake inked his body with a tattoo of the OVO affiliate’s face and the words “FOREVER FIF” above it.