Arriving in the form of a distorted visual, “In The World” finds the Introverted Intuition singer alongside Nick Hakim as they both contemplate how to live in this crazy world over the jazz reminiscent instrumentalized production.

“New drop #TDEfanappreciationweek,” he wrote in a Tweet on Wednesday (April 28).

“In The World” is the first solo release from Skiiiwalker in nearly four years — aside from a recent Instagram cover of Gnarls Barkley’s 2006 Billboard smash hit “Crazy” last month. 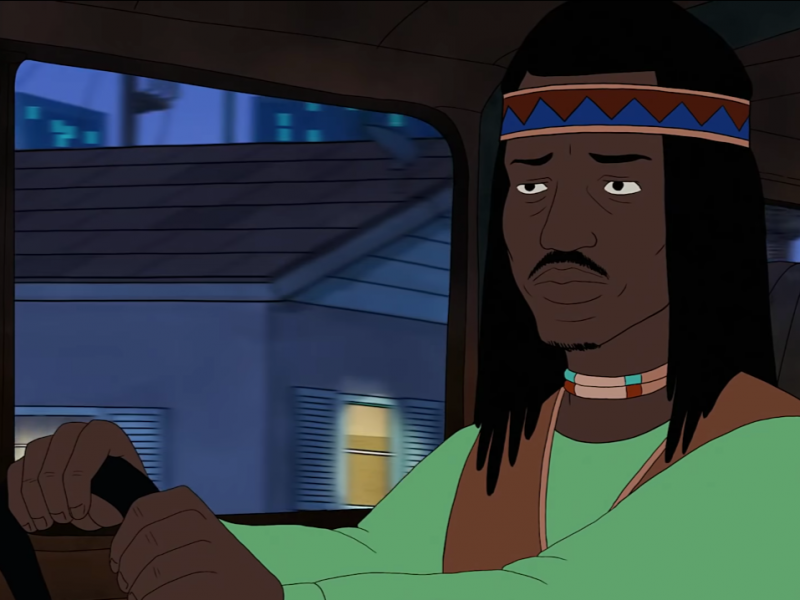 Watch the full visual above.