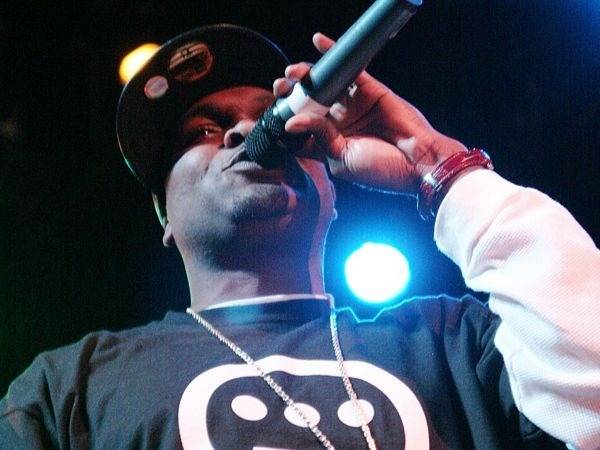 During a recent interview with HipHopDX, the seasoned Bay Area rapper explained the secrets behind Big Head Science.

“It has multiple meanings, but the most obvious meaning is the science of getting some big heads,” he told DX earlier this month. “Really, it’s economics, but if you say economics people will be like, ‘That sounds boring.’ But if you say big head science, it’s kind of a little bit more intriguing to a young dude trying to figure out how to get his big head.”