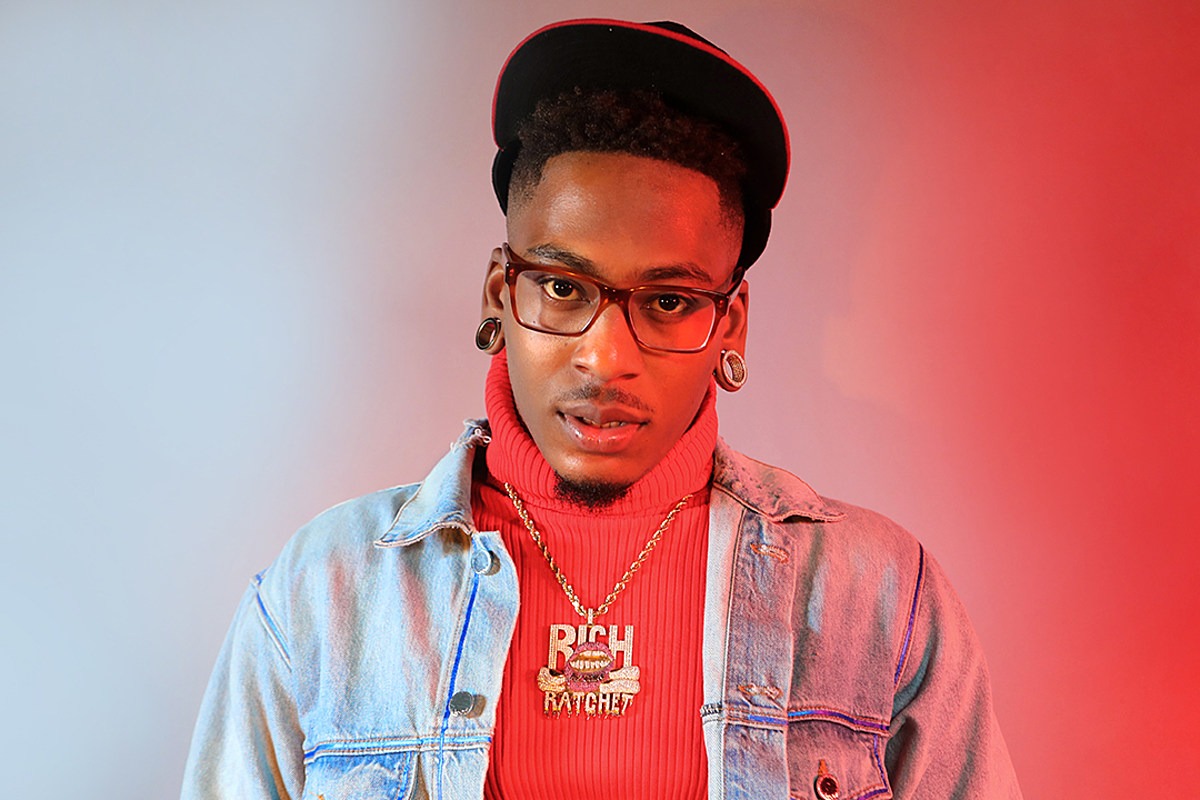 Straight out of South Central, Los Angeles, AzChike has an unmistakable voice and style. He has the look of a skater and the lyrics of a turnt street rapper. The combo is clearly working, as his 2017 single "Burn Rubber Again (Remix)" has been streamed over 20 million times across YouTube and SoundCloud. Far from a one-viral-hit-wonder, the 24-year-old rapper has also gained millions of streams off bangers like "Licked Up" and "Strapped Up." Songs like those feature Chike's clever quips and unique cadences, adding his own twist on that thumping L.A. rap sound.

His most recent project is 2019's aptly-titled Rich & Ratchet. At some point this year, The Machine Works-Atlantic Records artist plans to drop off a new EP titled Yors Truly, which means fans won't have to wait too much longer for a fresh batch of new AzChike sounds.