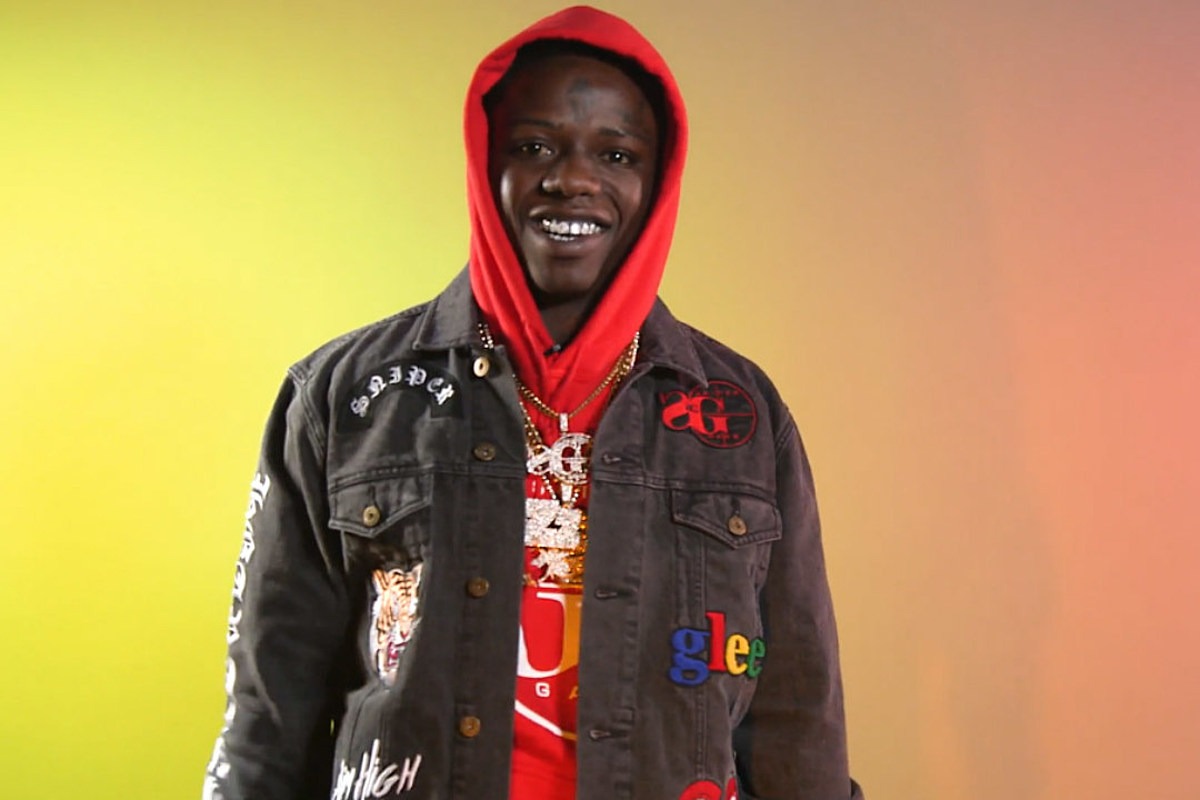 Jackboy believes his time is now and has no qualms with taking his spot at the top. As a member of Kodak Black’s Sniper Gang, the 22-year-old Pompano Beach, Fla. native has risen in the rap game alongside Bill Kapri while strong-arming a path of his own. Active since 2016, Jackboy first started stirring things up with the gritty debut project Stick Up Kid, which was followed by 2017’s New Jack City. The same year, he put out the single “Grimace,” which has since garnered over 12 million views on YouTube. His follow-up track, the Kodak-featured track “G to the A,” has pushed past 50 million views.

Following some legal issues, he was more active than ever in 2019, delivering the two projects JackNDaBox and Lost in My Mind. With Kodak currently behind bars, Jackboy is stepping up to the forefront. He recently released the singles “For That” featuring Tec and “Freedom of Speech,” and has plans to drop a new, self-titled project in 2020.