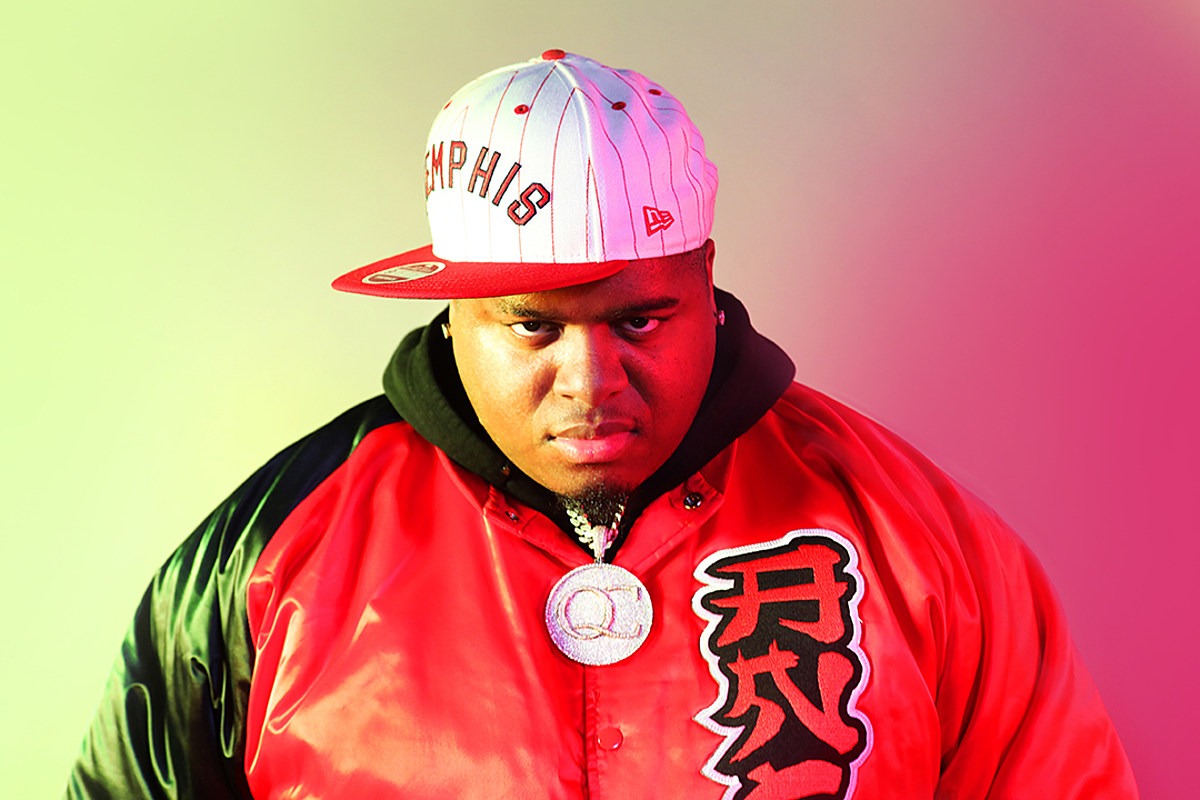 While many of the current crop of new rappers have adopted a similar sound, Duke Deuce is all about carrying on tradition. A 27-year-old Memphis native whose father is producer Duke Nitty, Double D has been running with the crunk torch for the past few years. His breakout moment happened in 2017, when he released the buzzing single “Whole Lotta,” which caught the attention of Migos’ Offset and eventually led to a deal with Quality Control Music the same year.

The 2018 mixtape Memphis Massacre, a bombastic exhibition of today’s sound with a mix of classic crunk accoutrements, hit the streets next followed by appearances on QC’s Control the Streets Vol. 2 compilation via tracks "Yeh" and "Grab A…" His audience expanded with the release of the boisterous 2019 single “Crunk Ain’t Dead,” the video for which boasts 11 million views on YouTube. In February, he doubled down with his Memphis Massacre 2 project featuring the “Crunk Ain’t Dead (Remix)” with Juicy J, Project Pat and Lil Jon. Things are looking turnt up.