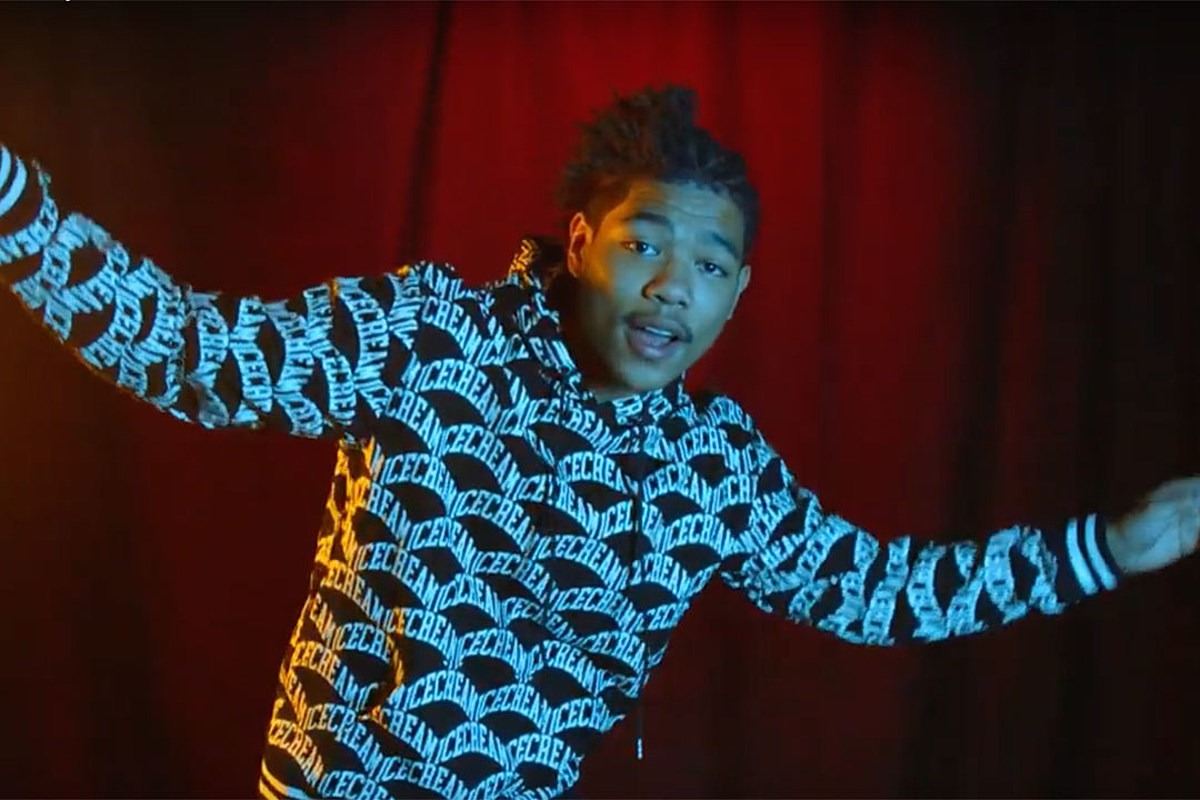 Art has imitated life for Louisville, Ky. rapper Bblasian. The success of his breakthrough single “Change” introduced the 18-year-old artist to a fresh set of fans, which subsequently inspired his recently released track “Upper Hand.” “I was seeing a lot of people start to come around me that wasn’t there before,” he tells XXL. “I also knew with the music stuff there could be a lot of shiesty shit, so I was just saying you can’t get the upper hand.” Here, the emerging artist with hundreds of thousands of plays on SoundCloud for tracks such as “Change,” “Sleepless” (the song has over 1 million streams on Spotify) and “Devil Is a Liar” kicks a fresh freestyle for XXL's What I Do series.

“Was a smooth criminal/Young, fly individual/Had to step it up Gs, don’t use subliminals/Ps, we don’t get with those,” raps Bblasian, who continues with the lines, “Just toss them out the window/Put his head on display, spitting false info/If you be a vertebrate, crush a nigga wishbone/Don’t test me, even though I play a lot/Because you can start me and it’ll be hard for me to stop.”

Now signed to Cinematic Music Group, the Louisville slugger, who has drawn comparisons to Chance The Rapper and Brockhampton, dropped his project Dif in October of last year. His first full-length project houses 12 tracks, including “Change,” “Upper Hand” and the Jack Harlow-assisted “Green Bubble.” “I know whoever listens to the music can get something from it,” says Bblasian, when discussing Dif. “Whether it’s the feeling or something they can relate to, just know that’s there’s something there for everybody.”

Catch Bblasian’s slick freestyle in the video below.