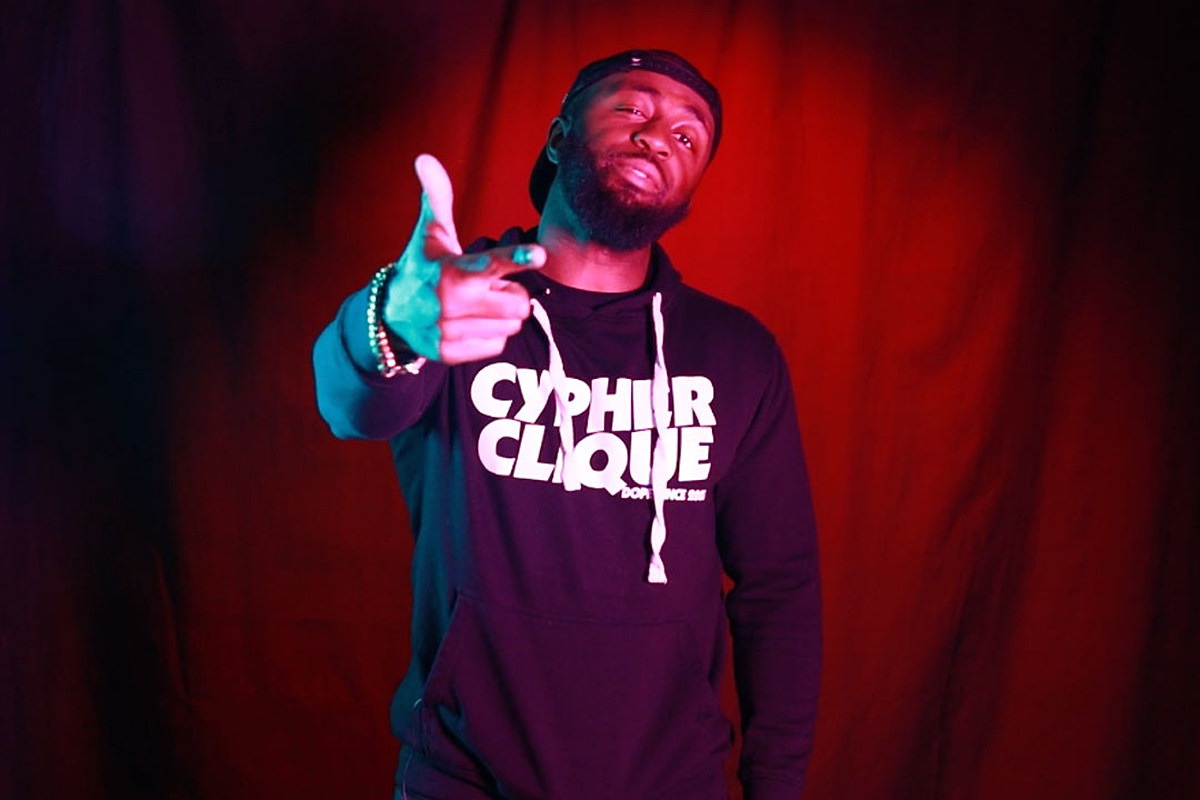 The Cypher Clique crew has been holding it down for their hometown for some time now. Cut from the cloth of legendary hip-hop groups such as Little Brother and A Tribe Called Quest, the rap crew from Dover, Del. has released several projects that have landed in the top 50 on iTunes’ hip-hop charts. The group, consisting of Relay, Mic Anthony and producer James Major, has also delivered buzzworthy singles like “Range Truck,” “Bugsy” and “Rebel Wilson.” Relay, the trio’s lead lyricist, has counted the likes of The Lox, Jay-Z, Cam’ron, Nas and The Notorious B.I.G. as lyrical inspirations. Here, he delivers some bars for XXL’s What I Do freestyle series.

“Thoughts flowing as I’m writing, my memory is going joggin'/If the game switches speeds, I’ll never run out of options/While some think I’m plottin', most know that I’m lodgin'/So they will cheer once it’s known I use my noggin/Or blow up off the ’Gram, like my man who reps that Can/A-D-A, ’cause this ability should be on cam,” raps Relay.

Although Relay and his Cypher Clique secured a deal with Empire to release projects including 2018’s Vintage 07 and last year’s Angels in the Cloutfield EP, the group, who opened up for the likes of Meek Mill, Mac Miller, A$AP Rocky and others, has relied heavily on its independent grind throughout the course their career. “We’ve had to work our ass off with pretty much everything we do,” Relay says. “It made us definitely appreciate the independent grind.”

Next up for the group? They have a new song out titled “Cobra Kai Cash Out” featuring Sir Michael Rocks from Cool Kids.

Check out Cypher Clique’s Relay freestyle in the video below.