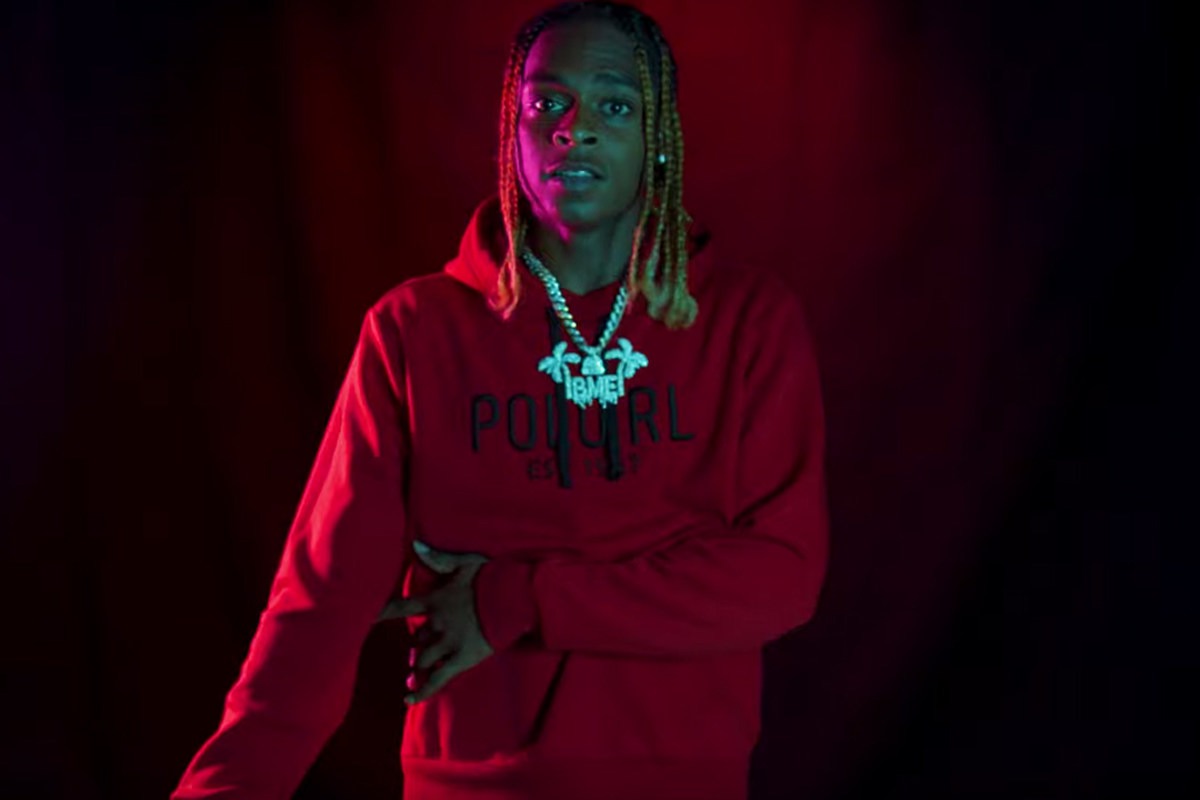 Hip-hop is in the height of a youth movement now, and it's happening all over the nation, including the Southeast. Straight out of Louisville, Ky., Markie is a 20-year-old rapper and Interscope Records signee who creates a vulnerable version of melody-based rap. He tells the truth about his experiences in the street, without cutting corners. It's not all sunny out there; his darker times have earned him a few songs with traction: "In My Flesh" featuring Lil Durk and "Ugly Places." To showcase what he has to offer, Markie stopped by the XXL office to deliver a new freestyle.

The self-described "Big Money Trap Baby" freestyles about how hard it is to survive around his way. "Stressin' on bills, we ain't got shit in the fridge/Tryna bring home that bacon, but gotta watch for the pigs," he rhymes. "His record clean, but shit, the system is dirty/Juvenile dope charge, and they still knocked him for 30/Hands up and don't reach, I know they can't wait to hurt me."

But the cops aren't the only people Markie keeps an eye on: "Never put my gun up, I know these niggas be lurkin'/Can't make a move without a thought, do everything with a purpose/I know I did what I did, I never said I was perfect."

In Markie's The Break interview from last year, Markie shared why he's certain everything will work out in his rap career. "I been having this feeling my whole life, and God just tells me, so really it's God's plan," he explained. "I procrastinated on it my whole life. When I took it serious, it took me serious. This is what I was meant to do."

Check out Markie's XXL freestyle below.