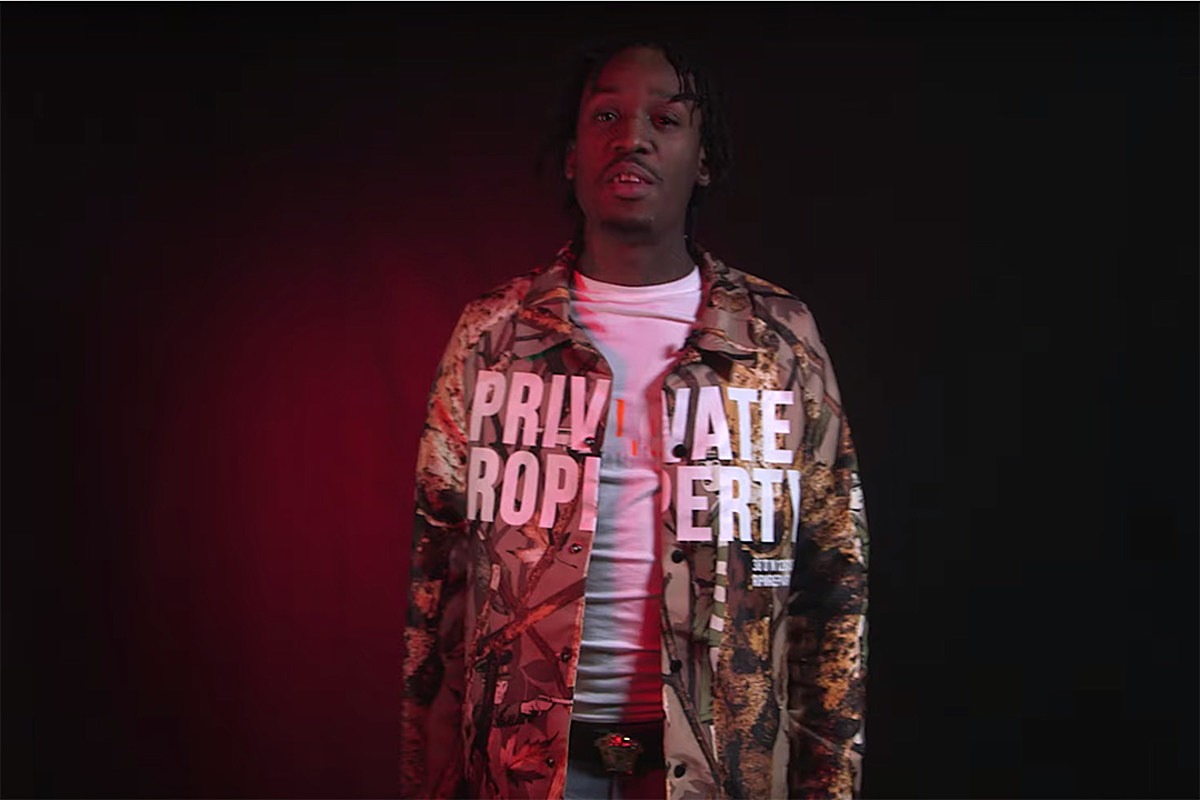 Nearly 12 months after deciding to no longer pursue hip-hop as a hobby, Chicago rapper Memo600 has turned rhyming into his full-time job. Securing a spot with Lil Durk's indie label, Only The Famly, and laying down bars for the label's 2019 compilation project, Family Over Everything, Memo's first year in rap is off to a promising start. Now, he showcases his skills for XXL's What I Do freestyle series.

The Windy City rapper decides to use his verse from "No Fun," a song he has with Young Famous 600, to pay homage to OGs, those who stuck by him and his incarcerated homie in his freestyle.

"Pull up on your block, I'm bussin'/Goofy, don't die for nothin', got a couple killers that will ride for nothin'/Told my OG she won't cry alone/Told Lil Stee, he won't die alone/Blood leakin', put a towel on/Free Rondo, we lost a trial on him," Memo raps.

With a name pronounced Mee-mō-600, the Chi-town native has no full-length projects individually connected to his name, but with time, he plans to drop a larger body of work. Last year, his song "Exposing Me" featuring King Von helped him add to his growing fan base. Since then, the track has earned more than 1 million streams on Spotify alone. Memo has achieved consistent numbers with his loosies while managing to accumulate more than a million streams for his songs on a few occasions. And he's still riding high from the release of the latest, Only the Family project, Family Over Everything.

The 27-year-old rapper initially tried his hand at rapping after looking to make a positive change in his life. "I used to do a lot of crazy stuff, ride around, go live [on Instagram], tweak," Memo begins. "They told me, 'Man, stop taking that bad energy and put it into [something] good and make music, make money off it.' I tried a song. Everybody starts [saying], 'You got a good voice for it.' I took it and ran with it."

Watch Memo600 put on for his city in his freestyle below.