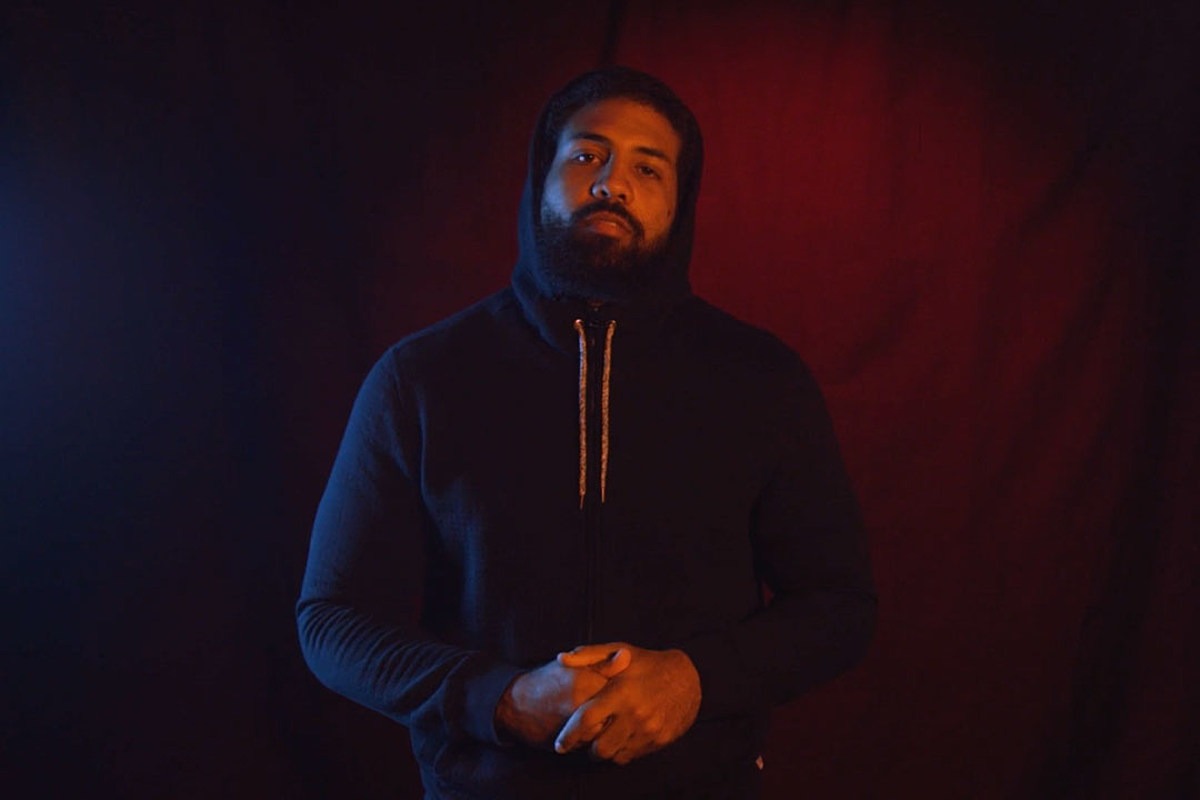 Among the current wave of talented pro athletes-turned-rappers is Deadwood, S.D. artist Bobby Feeno a.k.a. Arian Foster. And not unlike a few of his crossover counterparts, the retired NFL star and four-time Pro Bowler found music as his first love. The Flamingo & Koval rapper, who's signed to Nas' Mass Appeal Records, puts his passion for rapping on display for XXL’s What I Do freestyle series.

Bobby Feeno kicks off his freestyle by dodging the snakes in the grass. “Cutting through the blades of grass, that’s past venomous/Catching all of the shade they pass for past presidents/Gamble with the spade/Since Janet with the braids/At the cookout/And when the lookout started to wave/I seen a wave of niggas running like slaves,” raps Feeno.

He also pulls back the curtain on America, rapping about oppression and oppression of freedom. "Drug-dealin' for the press/Read about the freedom they oppress/Jimmy Crow was still flyin' around the nest/America, this is what she look like undressed," he rhymes.

Bringing deeper issues to light is what you'll hear in Bobby Feeno's bars. The rhymer acknowledges the hurdles he faces as he transitions from pro athlete to respected rap star. He’s also aware that having the cosign of Nas' Mass Appeal Records separates him from many of his peers. “It’s dope because coming from the field I’m from, people make horrible music,” the “I Still Love H.E.R.” rapper says with a laugh. “But I think this kind of alignment kind of solidifies the authenticity and the feel of the music.”

The first Mass Appeal release from the “A Friend a Fan a Kid” artist, who has paid respect to the likes of Jay-Z and Tupac Shakur in his music, dropped in June of 2019. According to the former Houston, Texas resident, the five-song EP, which he titled A Late February, can be described as “kind of an amalgamation of the things that have happened to me throughout relationships in my life.”

Watch the multitalented Bobby Feeno, who also plays piano and guitar, deliver his freestyle in the video below.

See Every XXL Magazine Cover of the 2010s