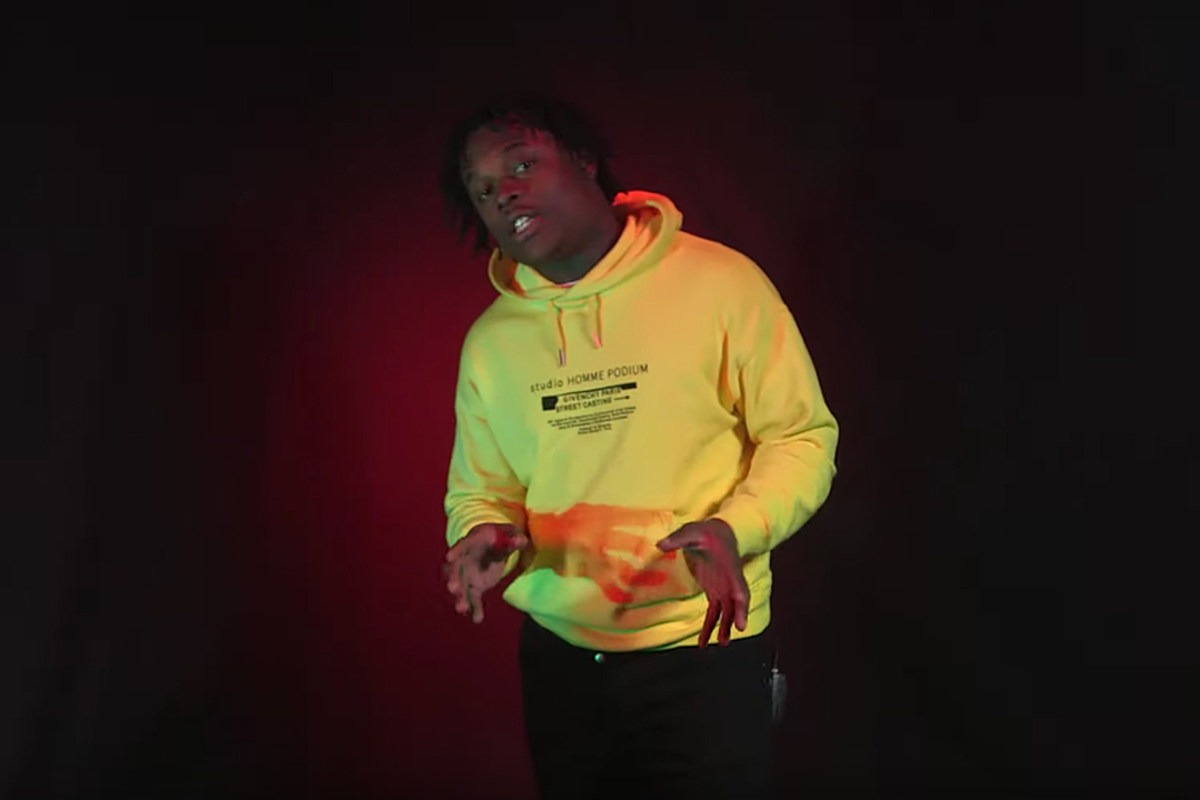 As a famous rapper, forming a crew and supporting artists you believe in means a lot. Lil Durk's OTF crew is usually by his side, and he holds them down in solo interviews, being sure to share the spotlight with his team. To close the year out, Durk and OTF dropped the Family Over Everything compilation in December, with all of the members (Booka600, King Von, Justblow600, Memo600, Doodie Lo, OTF Ikey) getting time to shine. Soon after the project's release, Booka600 came to the XXL office to talk about his work on Family Over Everything and drop a freestyle.

The beginning of Booka's freestyle is about him taking a different route to secure the bag. "I'm just asking God for grace, I cannot force it/Hard times defining you, you getting gorgeous," he raps. "And I'm a savage for my block, i just went corporate/I just watched Durk get a check from his endorsements." Sometimes, all it takes to make a change is seeing an example.

Later, Booka raps about his incarcerated sibling. "My brother callin' from the cage and it's important/22 cents a minute, so he had to budget," he sings, sharing how hard it is behind the wall. "And when he miss the daylight, he got a story."

Now 24 years old, Booka has been rapping since he was super young. "I been rapping since I was little, prolly about 8 or something, I been into it," he explains. Booka also has his mother to thank for his introduction to hip-hop. "My mama listened to a lot of music in the house. So, I was on to the Lil Waynes and the Jay-Zs, back in 2000."

First getting a buzz from his 2018 song "Pesos," Booka is happy to be in OTF, contributing to a compilation and further developing his skills. "It's been an honor for real, just to be with my brothers," he shared with pride. "And create our own sound, just to work with ’em, just to make history for real."

Check out Booka600's XXL freestyle below.