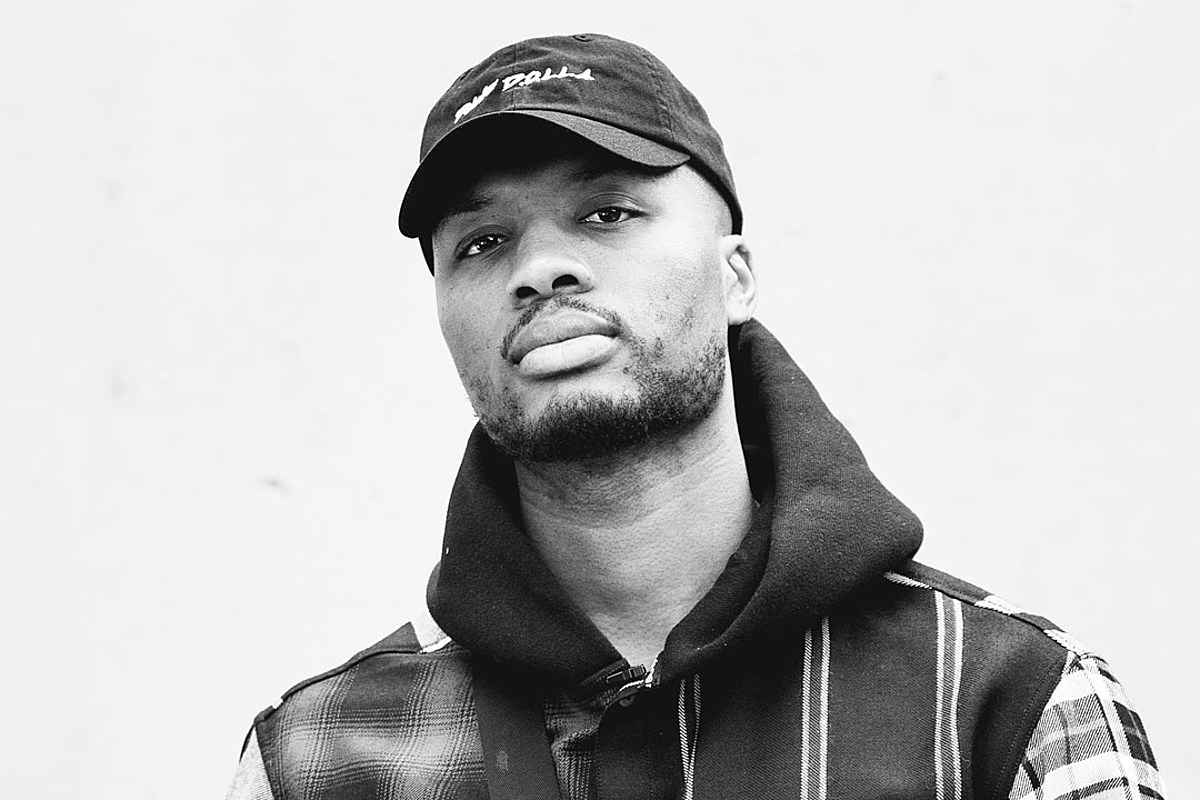 Averaging just under 28 points per game for the 2019-2020 NBA season, Damian Lillard—the NBA’s fifth-leading scorer—is on a new level. Whether battling it out on the hardwood or in the booth, the Portland Trail Blazers point guard has never been one to back down from a fight or challenge. He also scored 61 points earlier this week (Jan. 21) in a game against the Golden State Warriors—his second 60-point game of the season.

Synonymous with highlight-filled playoff runs and game-winning shots, the four-time All-Star winner has established himself as a top-tier basketball player in the league. However, before his hoop dreams were a reality, the Oakland-bred star point guard had a connection to hip-hop. And he tells XXL it was deeper than rap while in the Bronx at the birthplace of hip-hop, 1520 Sedgwick Ave.

“To me hip-hop represents just a culture of our people—how we are able to express ourselves, how we’re able to come together, how we're able to always create a moment,” Dame says as he's seated inside the boogie down Bronx’s legendary Cedar Park, where he discusses his love of music’s most streamed genre, why he connects to the artistry of J. Cole and Tupac Shakur and why he launched his #4BarFriday rap series.

A humble beast, on and off of the court, Dame, also known as Dame D.O.L.L.A., started earning respect in two leagues even before he began balling with the pros. Not long after making his NBA debut, the 2012-2013 Rookie of the Year introduced his #4BarFriday freestyle challenge, which garnered attention from his NBA peers like LeBron James and Paul George, and rappers Bun B and Joey Bada$$. The series also created a platform for aspiring rappers and rap lovers to showcase their skills. “My initial goal was to create a platform where I could let people know that I could rap,” admits the Confirmed artist. “That was the whole thing.”

The “Money Ball” baller, who recently released his third studio album, Big D.O.L.L.A., via his Front Page Music imprint, grew up listening to Juvenile, Common, Nas, Lil Wayne, Andre 3000, The Notorious B.I.G. and Tupac. The 29-year-old Lillard sees similarities in the iconic artist he feels is a G.O.A.T. and his current favorite rap star J. Cole. “I think between ’Pac and J. Cole, it’s just the authenticity,” Lillard says. "I can hear a genuine person in the music and they just give me a feeling.”

Damian Lillard also speaks on how growing up in Oakland inspired his independent hustle. Check out what he said in the video below.

See Every XXL Magazine Cover of the 2010s