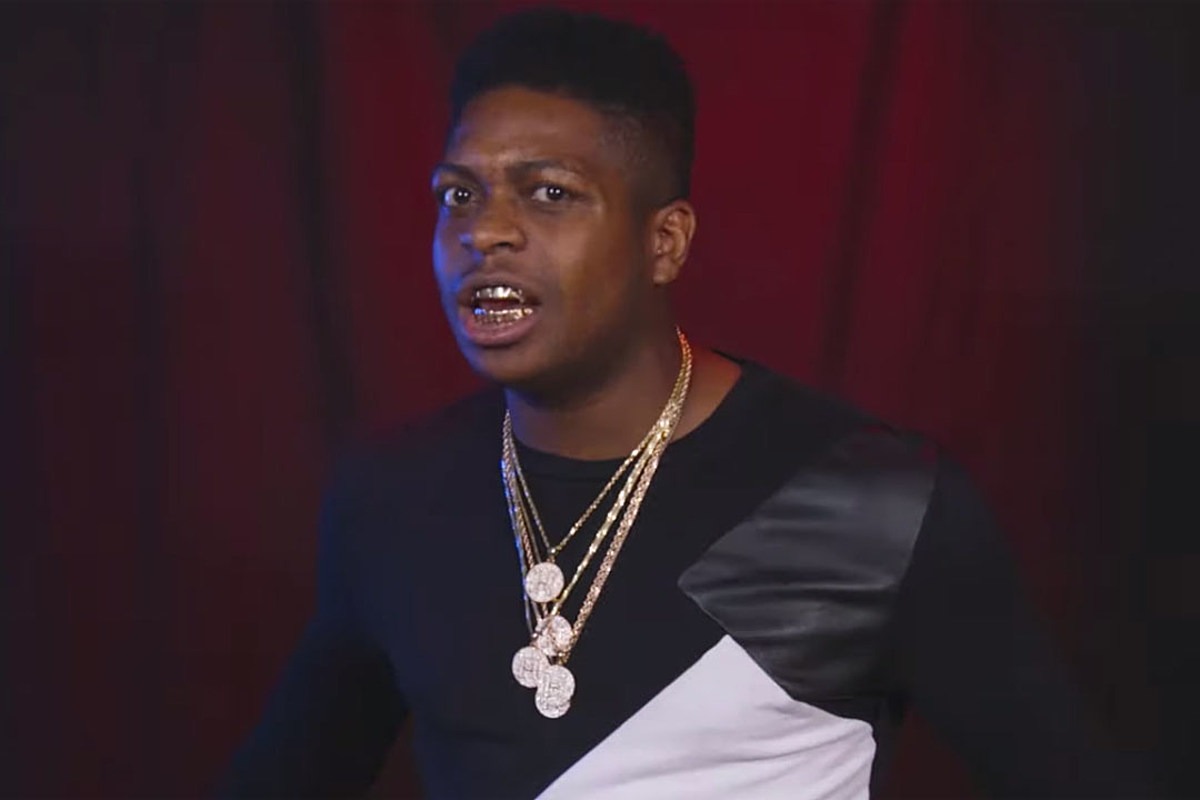 Toronto rap continues to churn out new talent. Canadian rapper Swagger Rite picked up the craft from his cousin, also known as $ha Hustle, and eventually began to make noise for himself. Rap helped keep him out of harm's way, so he honed in on his rhymes. His first real moment was the release of his track "Bill Russell" in 2016. Skipping ahead to 2019, he dropped his EP, Swagged Out Pedestrian. Featuring songs like "Drop Top," which features Flipp Dinero and Yella Beezy, Rite is starting to pick up traction stateside. Swagger Rite stopped the XXL office to drop a new freestyle and discuss his experiences within hip-hop.

Swagger Rite's freestyle is mostly about his history and how he gets to the bread. "It's Swagger Rite, the nigga they love to talk about/Pop off niggas and make these niggas just walk it out," he rhymes. "All these niggas already know me/I'm ballin like OGs/All these rappers retired, somethin' like Kobe."

He also makes sure to remind you that he's certified: "Tryna go hard, tryna do all this rap shit/And my life's really real, we don't do it for actin'/I be ballin, all my niggas on the squad is a captain."

In his short time in the rap game, Swagger Rite has paid attention to the lessons he's learned. "Never expect too much," he shares. "Understand that things don't just come, you cant just wake up one day and then you're famous, you gotta actually put this work in." Wise words that can take you a long way.

Check out Swagger Rite's freestyle below.